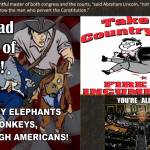 Biden Does It Again

It is hilarious to see Sleepy Joe campaigning on behalf of President Trump. Like I said, if I was Trump I would have to ask Sleepy Joe do you realize who you are campaigning for? I know you are having many lapses mentally but you are making this race too easy for me. Sleepy Joe is touting made in America as part of his campaign in addition to many other victories Trump brought to America over the last little over 3 1/2 years.

The Communist Democrats fully realize their message of establishing a totalitarian government in the United States is not going to get er' done, so what do they do? They do what they have always done and rely on their ally in communist run media of America to twist and lie with much deception by reshaping the argument to them taking credit for what Trump has accomplished but it will not wash this time.

This has gone on for a long time. Recall, it was the Republicans that pushed for and got the black populace their freedoms while the then Democrats opposed but once they realized the vast support of the American people for what the Republicans did all of a sudden it was them that set the black people free.

It is a repeating pattern and proves their lack of an ability to be creative on their own. They just sit back and mimic what the Republicans do with a twist and shout. By shout I am referring to their threats to the American people to try and do what dictators always do, instill fear in their hearts.

One of the first goals of tyranny is to create fear in the population, fear so paralyzing that the public will accept any measure to allay it. Make the threat onerous enough and the people will relinquish everything. If they are allowed, it will get to the point as Voltaire noted, “It is dangerous to be right when your government is wrong.” We've seen this pattern establish itself in every country that has gone the way of Socialism/Communism.

The government is always presenting us with a crisis, whether it is health care, terrorism, crime, environmental or whatever they dream up. We the people are left with two choices, be consumed with the crisis or let the government solve the threat of the day by limiting, constraining, or removing freedoms.

Remember the old Aesop fable about the horse tormented by a boar. Exasperated, Horse asked Man for help. “Certainly,” said Man, “I shall help you, but first you must let me saddle you up.” Agreeing to the terms, Horse found his problem quickly resolved, but found too, the price extracted was weighty: Horse’s freedom.

Of course, the moral of this story applies directly to what we see happening in the fringe elements of American society today, which is a frightened and tormented people that is willing to horse-trade away its fundamental freedoms.

The media has stretched their position politically to the point the American people finally see them for what they are. The latest poll reveals over 83% of Americans believe the mainstream media does not tell the truth. The Dem/Media onslaught of 24/7 has caught up with them so much that the people that even pay little attention to what is happening now get it. It has been inescapable to deny with the onslaught.

That does bid well for the Communists in America plus the fact the Communist Democrat Party and communist run media have gone all out in support of the domestic terrorist organizations Antifa and BLM who are now calling for defunding the police departments turning control of states and cities to mob rule. No sane American is going to get behind that.

Of course he cannot stand on this with his record of selling out America to the Globalists but he is trying. Just wait until the debates start and Trump's opening statement is displayed. The Communist Democrats will be running for cover once Trump reveals Sleep Joe's record on the issue of made in America. 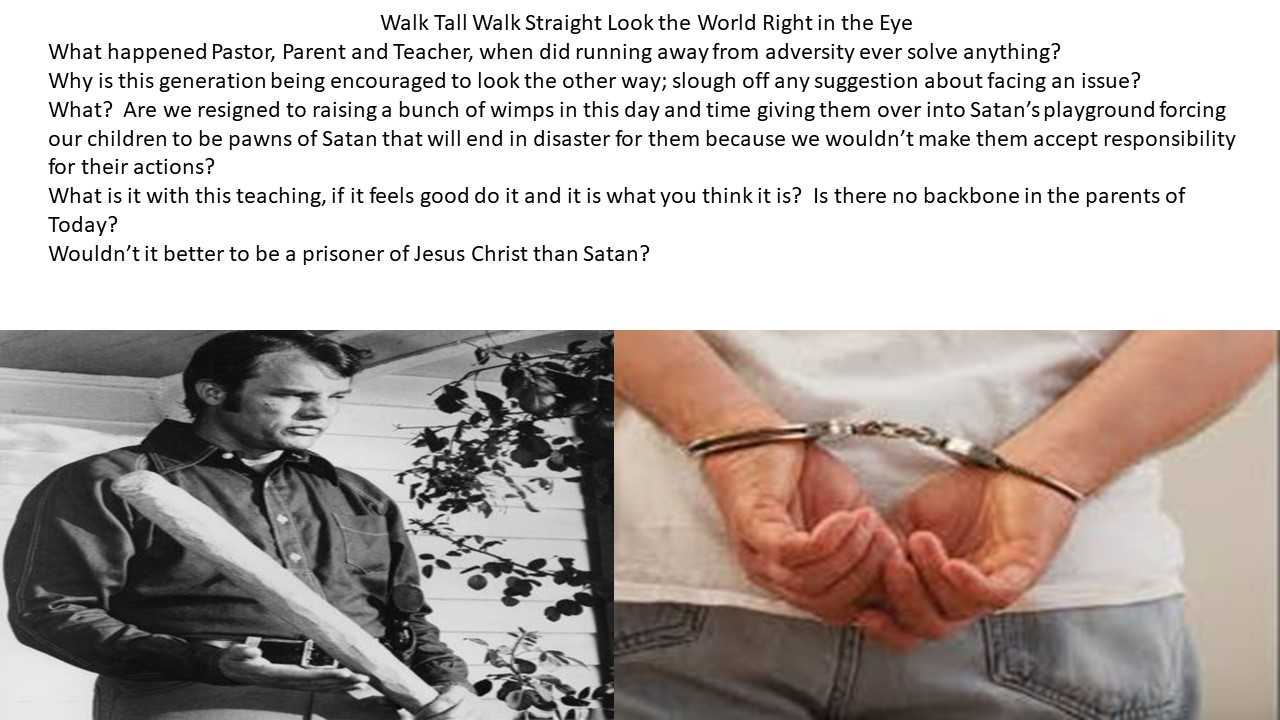 This page will vary but the main emphasis is living and loving God and his word, plus using prophecy to see where we are on God's Time Clock. I warn, I do like clean humor once in a while.