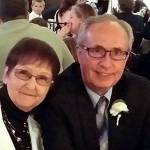 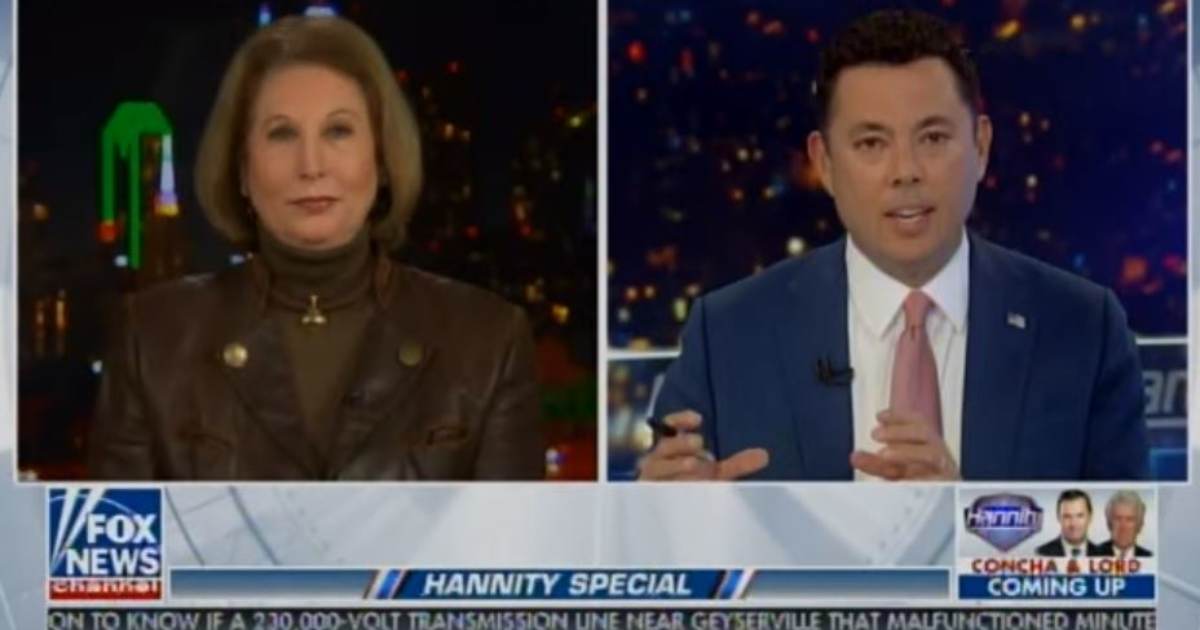 General Michael Flynn’s Attorney Sidney Powell joined Jason Chaffetz on Hannity on Friday night following the release of her court filing in the Flynn case on Thursday. Sidney Powell released a number of pages of information that are totally da
Please log in to like, share and comment!

It will be my desire here to post news reports that will encourage members that justice is being enforced.