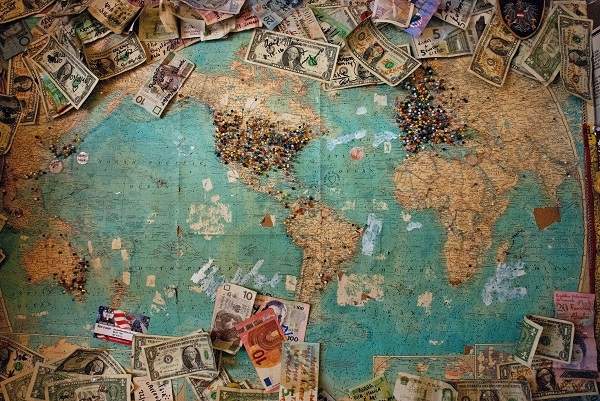 What Can I Do? | Midwest Christian Outreach, Inc

This is a 4 minute video of Richard Rohr talking about "Christ Consciousness" on Ken Wilber's Integral Life channel. We should not confuse Richard Rohr's beliefs with New Age beliefs.
While Rohr's views can sound New Age and be compatible with New Age spirituality, his worldview also differs from the New Age. Rohr criticizes "Gnostic" views by which he means the New Age. Some differences are:
New Age beliefs are TRANSCENDENT. The desire and goal are to transcend the body and the material world.
Richard Rohr's views are about being EMBODIED. "Spirit" is embodied in matter. The universe is the body of Christ (this is not a New Age belief). And this embodiment leads to action in this world for social justice. Rohr is more of an activist than are most New Agers.
Although some New Agers are activists, the activist social justice philosophy is not built into the New Age worldview because it is so transcendent of matter (like the Gnostics).
Christ Consciousness in the New Age is about attaining a state of consciousness of one's innate divinity and thereby be able to spiritually advance toward transcending the body and the material world.
For Rohr, Christ Consciousness is being an activist in the manner of Christ (as viewed by Rohr). Christ Consciousness is about acting in the here and now for Rohr.
Rohr as a Perennialist does not believe in blending religions whereas the New Age is a blending of Eastern spiritual beliefs, Gnostic views, and New Thought Christianity (which is not true Christianity).
Rohr is more of a Progressive and a Wilberite with a Teilhard de Chardin Cosmic Christ than he is a New Ager. (Though again, there is overlap between Wilber's teachings and the New Age but also differences).
The differences can appear subtle but should be recognized. This is where I am now in my understanding of Rohr. I do not think the term can be used legitimately, but always ask a person what they mean when using the term "Christ Consciousness.:
https://vimeo.com/139260277