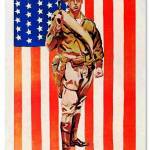 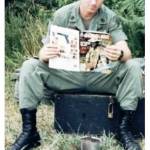 1920-0615, VD, AIDS Invented.
Genetic analysis of thousands of individual viruses has confirmed beyond reasonable doubt that AIDS first emerged in Kinshasa, the capital of the Belgian Congo, in 1920 from where it spread via the colonial railway network to other parts of central Africa.
1981-0605, VD, 1ST Scientific Report on AIDS
The Centers for Disease Control and Prevention publishes an article in its Morbidity and Mortality Weekly Report describing five cases of a rare lung infection, PCP, in young, otherwise healthy gay men in Los Angeles. It was unknown at the time, but the article is describing the effects of AIDS. Today, the article's publication is often cited as the beginning of the AIDS crisis.
The article prompted medical professionals around the country, particularly in New York, San Francisco and Los Angeles, to send the CDC information about similar, mysterious cases. Because it is first detected circulating among gay men, Acquired Immunodeficiency Syndrome, as it will be dubbed the following year, was colloquially referred to as “gay cancer” and formally dubbed Gay-Related Immune Deficiency before the term AIDS was coined in 1982.
AIDS is not lethal in and of itself—rather, it severely impacts the immune system’s ability to fight off illness, leaving the patient vulnerable to all manner of infections, particularly “opportunistic infections.” PCP is one such opportunistic infection, and it was one of a handful of illnesses whose increased occurrence in the year 1981 revealed that there was an HIV/AIDS epidemic. Within a few years, the AIDS epidemic became the major public health crisis of the late 20th century, although many continued to believe it only affected gay men. Due largely to the misconception that it was a “gay disease,” it would be two years before the New York Times published its first front-page article about AIDS and four years before then-President Ronald Reagan first mentioned it publicly.
Two of the men mentioned in the study were dead by the time it was published, and the three others died a short time later. By the end of the millennium, nearly 775,000 Americans died of AIDS-related illnesses.

2021-0522, Drugs, Canadian Soldiers Feeds WEED Cupcakes to Her Unit.
Chelsea Cogswell, a cook, served WEED laced cupcakes (pictured above) to 18 members of her unit, W Battery, Artillery School, New Brunswick, Canada.
This is the first time a member has faced a court martial for administering cannabis to colleagues without their consent. 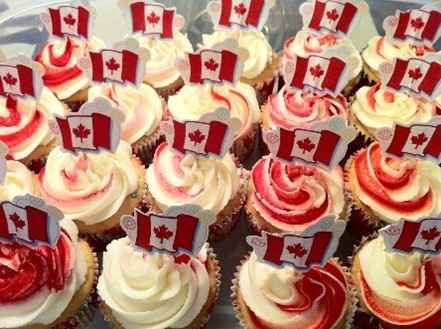 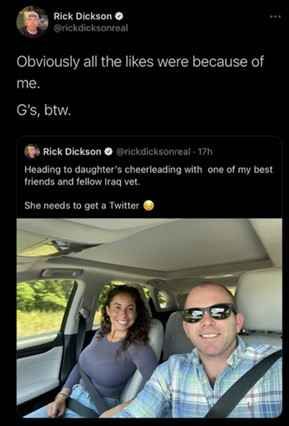 1962-0615, Religion, the Beginning of Separation of Church and State.
When John F Kennedy entered national politics in 1962, many in the Democrat Party were worried that his Roman Catholic faith would hurt his chances at the presidency. He was the first Roman Catholic to run for president and their fear was he would put the Pope above the US Constitution. The Democrats pledged to keep separate Kennedy’s faith and politics. Prior to this there was no concept of separation of church and state in the USA.
To address fears that his being Catholic would impact his decision-making, he told the Greater Houston Ministerial Association on September 12, 1960, "I am not the Catholic candidate for president. I am the Democratic Party candidate for president who also happens to be a Catholic. I do not speak for my Church on public matters and the Church does not speak for me." Kennedy questioned rhetorically whether one-quarter of Americans were relegated to second-class citizenship just because they were Catholic and once stated that, "No one asked me my religion in the South Pacific."