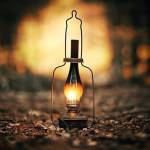 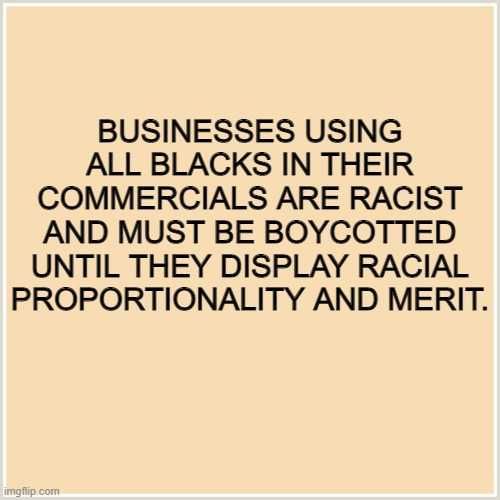 Over forty years ago a CIA Chief of Station and I were made unofficial members of Nigeria’s ruling tribe by its tribal officials. The officials were also military intelligence officers of that nation. They were graduates of RMA Sandhurst (the UK’s West Point), very articulate, highly professional, and proudly wore tribal facial scars. Some of them became my friends. I asked one of the officers, a tribal prince, why we never saw him or his cadre associating with American blacks. His answer was stunning.
The prince said his ruling tribe centuries ago found the current black Americans’ ancestors, also of his race, to be completely unassimilable, banished them into slavery where they became quite burdensome, then sold them to Pharisee and Moslem slave traders who sent many slaves as long-term destructive leaven to our new Christian nation. So the prince and his cadre shunned them. He was amused and appalled that the West had yet to learn what his tribe had known for centuries – that a nation’s survival depends on citizen assimilation. Colloquially: “Logic clearly dictates that the needs of the many [nation] outweigh the needs of the few.” - Spock
But we have been ignoring history, logic, and the needs of the many. We have disregarded our fratricidal Civil War, $trillions thrown down enslaving “equality/poverty” rabbit holes, massively disproportionate black on white crime rates, a black communist President, ad nauseam. Thomas Jefferson early realized the insurmountable obstacles to assimilating slaves and he wanted to repatriate them to Africa. That never happened, and the rest has been a moronic repeat of history for all concerned. Per Hegel -- assuming all other things being equal -- everyone and everything gets degraded because the Master has authority without responsibility, and the Slave has responsibility without authority.
But things are not equal, never have been, and never will be. There is an 800-pound gorilla in the corner that won’t go away. The typical American black still scores below 75 percent of American whites on almost every standardized intelligence test. The literature on this topic is vast and varied, but it begs the question of whether the unassimilable, whether they are imported black slaves, invaders, or anyone else, could support, sustain, and advance our Western civilization that has, as a rule, blessed humanity for thousands of years. What would be the natural and probable consequences for the world if millennia of meritocracy was abandoned for meaningless “racial justice,” free stuff, and chaos to temporarily assuage the enemy’s white guilt propaganda and stop the enemy’s name calling? It would dumb us down, devolve, and destroy us.
The BLM, Antifa, China, Muslims, Pharisees, communists and others overthrowing our federal and state governments use race-baiting propaganda to shame, pacify, and defeat American citizens who support, sustain, and advance our lives, families, Constitutional Republic, Western civilization, Christendom, and Natural Law.
Now, let’s cut to the chase. Fact: Western civilization is, and has been for millennia, overwhelmingly populated and led by white, Christian, heterosexuals and has never been militarily conquered. In response to similar obstacles deadly guys like the Chinese General Sun Tzu strategized in The Art of War (3.2, c. 500 BC): “Hence to fight and conquer in all your battles is not supreme excellence; supreme excellence consists in breaking the enemy's resistance without fighting.” Fact: The enemy’s constant acts of war to break our will to resist by psyops defaming the white race is predictably causing guilt, pacifism, and surrender throughout Western civilization’s society, government, and military. The enemy spews propaganda such as Critical Race Theory, systemic racism, hate speech/crimes, diversity, voter suppression, white privilege, white supremacy, and Black Lives Matter. Fact: The natural and probable consequence of these unopposed acts of war is Maoist self-criticism, the enemy’s conquest of Western civilization without firing a shot, and billions of murders.
Aleksandr Solzhenitsyn said, “Human beings are born with different capacities. If they are free, they are not equal. And if they are equal, they are not free.” He spent eight years as a slave in a Soviet gulag concentration camp. Classless society equality, total security, perfect health, and ideal climate have been Marxist Trojan horses ridden by those psychopaths and their lackeys to commit massive crimes against humanity. The horses and riders must be gelded.
“And I looked, and rose up, and said unto the nobles, and to the rulers, and to the rest of the people, Be not ye afraid of them: remember the Lord, which is great and terrible, and fight for your brethren, your sons, and your daughters, your wives, and your houses.” Nehemiah 4:14 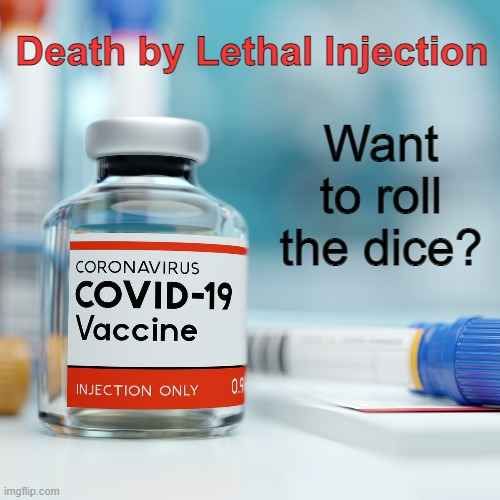 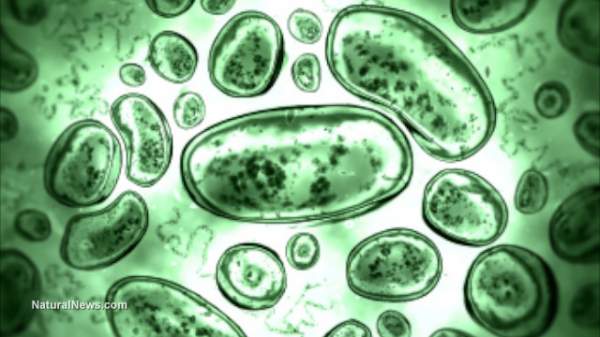 Here’s why “wokies” (leftists) no longer qualify as HUMAN… and are devolving into a life form with less sense than fire ants or bacteria – NaturalNews.com

If you were to try to categorize the intelligence and neurological complexity of "wokies" (Leftists), you would have to compare them with the intelligent behavior of other life forms on planet Earth. When I tried to do that recently, I r
Please log in to like, share and comment!

If George Washington would have been stacking bodies by now, then why in the hell haven't We the People shot many of the thousands of enemies who are overthrowing our state and federal governments to ultimately murder millions of Americans?! 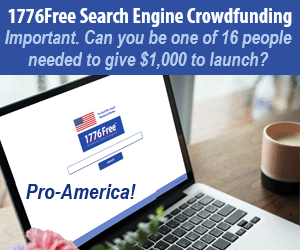 This is a group for those who may be part prepper / part homesteader. The website related to this is PREPSTEADERS.com and the YouTube channel is PREPSTEADERS.tv. Our motto is "Learn from the Past. Prepare for the Future." We are still primarily on Facebook, but as circumstances change, I am hoping the group will eventually land here! Join us if you'd like! All are welcome!