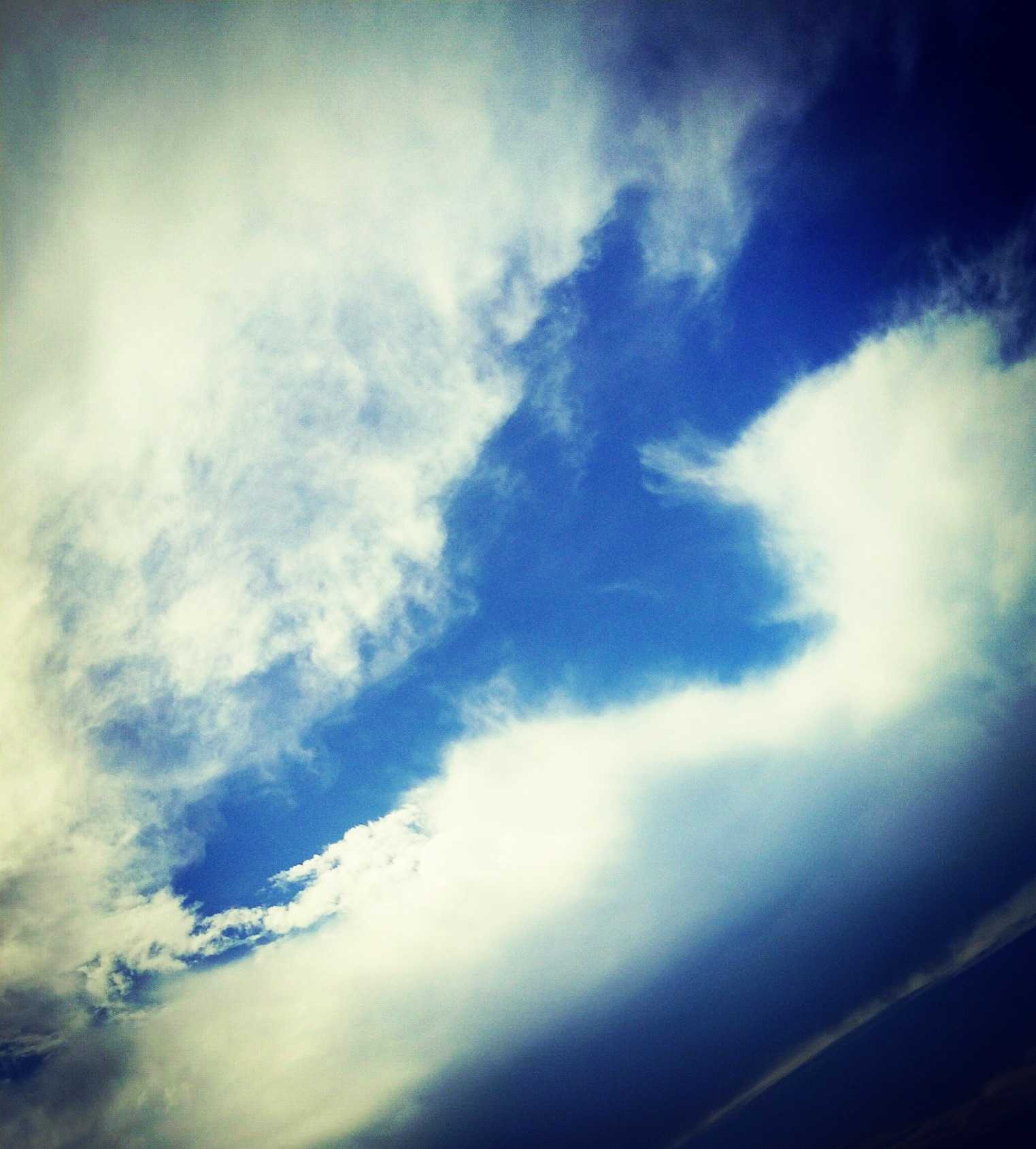 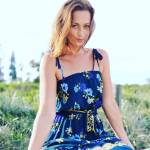 HORRIFYING TORTURE, disembowelling and dismemberment of captives highlighted in ‘Carnage and the Cover-up’ (Renegade Tribune) are not isolated acts of wartime savagery. Methods of inhuman slaughter of millions of Gentiles in Bolshevik Occupied Europe were based on Talmudic teachings to maximise terror and torture. To properly understand the levels of satanic depravity practiced one is advised to refer to the teachings of the Talmud. The nature of the debaucheries has no equal outside the concept of Lucifer’s teachings. Monstrous ritualistic depravities are historically unique to Bolshevik Occupied Russia.
Vladimir Soloukhin revealed that the Chekists were especially interested in handsome boys and pretty girls. These were the first to be killed. It was believed that there would be more intellectuals among attractive people. Attractive youths were therefore killed as a danger to society. The terror was co-ordinated by the Jewish Chekist functionary Joseph Unschlicht.
Disembowelling before death was commonly practiced. (The details of different methods of torture used to inflict suffering and kill innocent White people, is just unbelievable, but it happened! And it must be understood by many more!) The inescapable reality is — no matter how much we may shudder and ignore it — is that the Jew, wherever he takes control and throughout the ages, kills in ways that are fully in accordance with Talmudic teachings. https://nationalvanguard.org/2....016/08/talmudic-terr


The quiet embrace of the Talmud and Kabbalah explains the many oddities of subsequent Church history, from the creation of the Jesuits, to the pedophile rings, to the cover-ups. The Talmudized-Catholic Church seems to be the greater force protecting Jews in the world.
Without the Catholic Church, rabbinical Judaism would not exist. http://www.renegadetribune.com..../treachery-of-the-ca

The Catholic Church Has Used Almost $4 Billion Settling Child Molestation Lawsuits.
We hope the(se) facts help us to realize that in some ways our financial support of the catholic church is helping to cover up and defend pedophilia and child sexual abuse.
http://www.renegadetribune.com..../church-donations-go 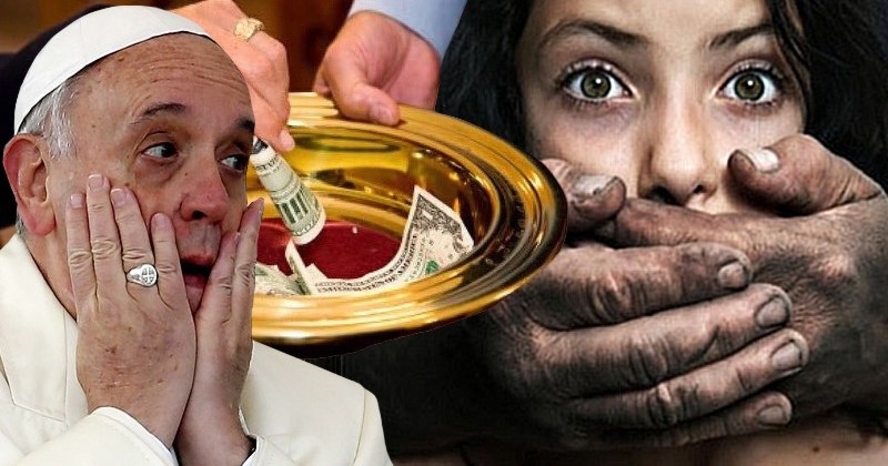 By Alexa EricksonPedophilia has become a huge topic of discussion over recent weeks as not only have sexual abuse outings been taking place in Hollywood, but the exposure of pedophilia in Hollywo 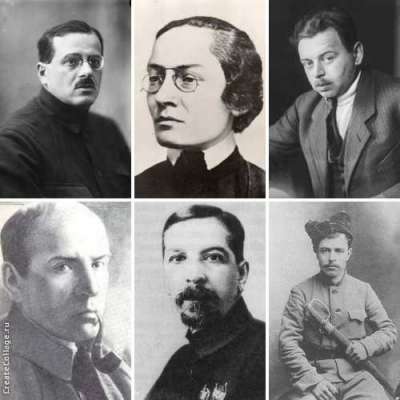 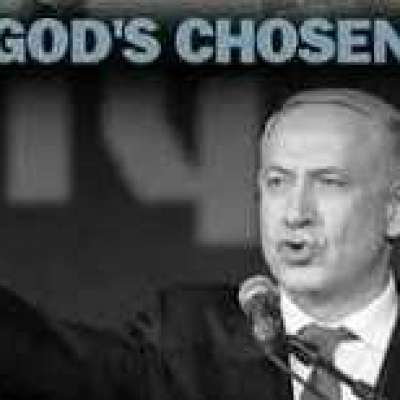 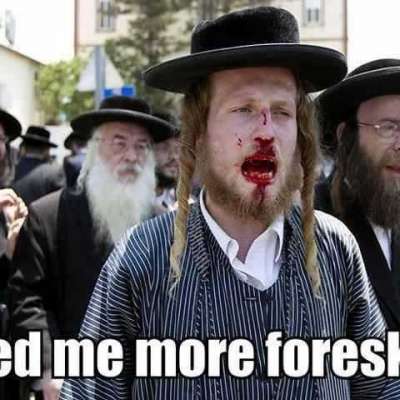 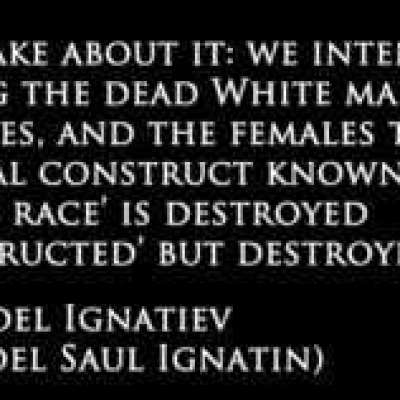 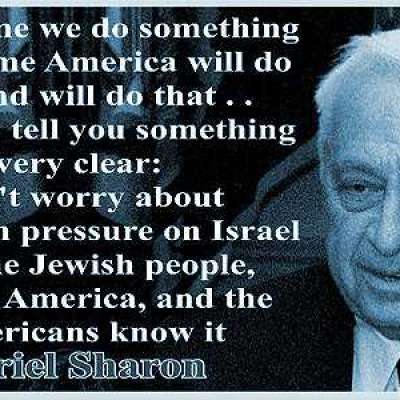 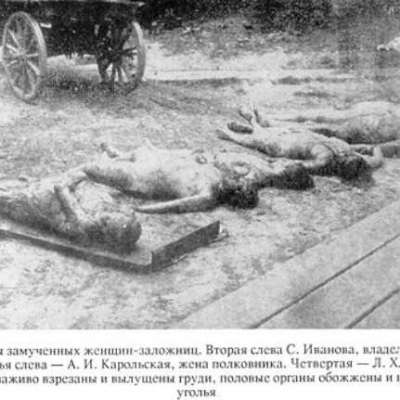 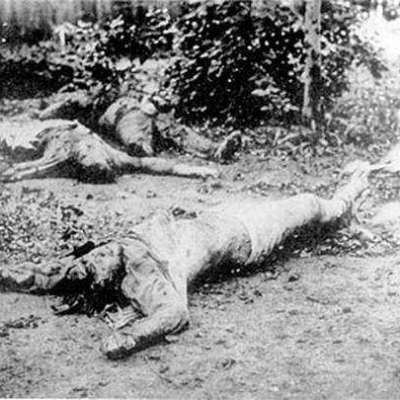 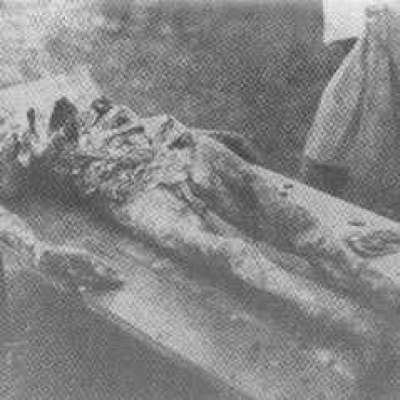 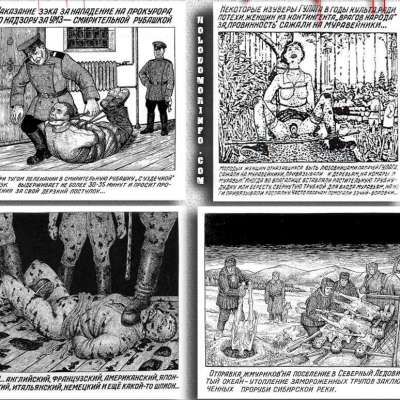 I just joined Minds. I hope it will be more fun than this place 😴 https://www.minds.com/raedownunder 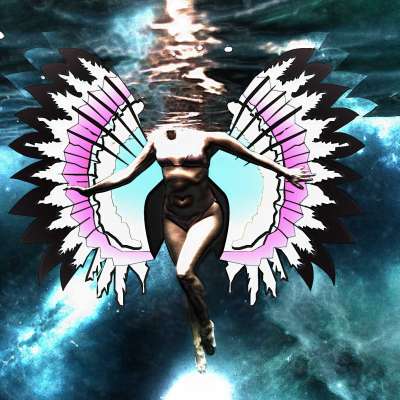 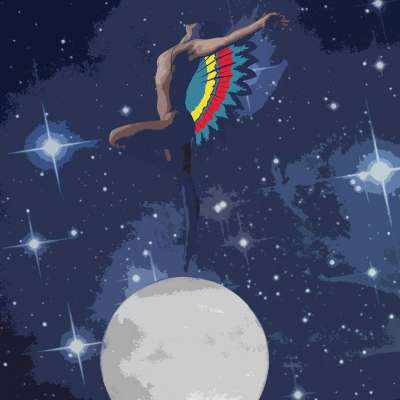 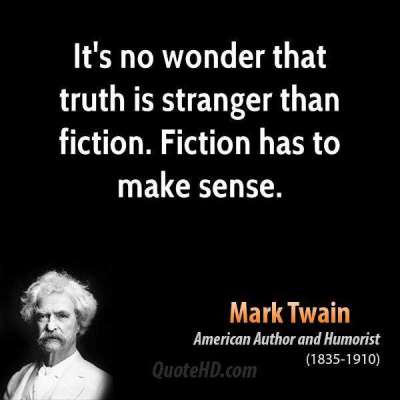 Born in 1861, #rudolfsteiner was an Austrian philosopher, social reformer, architect, economist and esotericist. Steiner gained initial recognition at the end of the nineteenth century as a literary critic and published philosophical works including The Philosophy of Freedom.

Very few scientists today are willing to explore metaphysics to examine life beyond ordinary perception in order to make a connection between the seen and the unseen. That said, Rudolf Steiner devoted much of his work to the task of peering behind the veil, sharing his insight into the deeper nature of life and of the world beyond, the world of the unseen 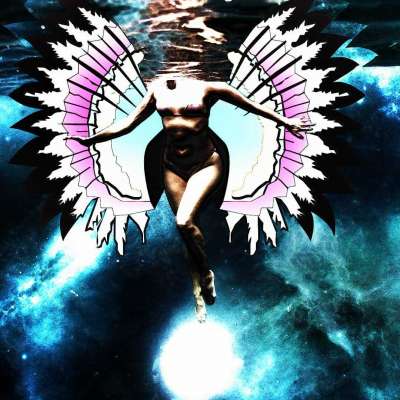 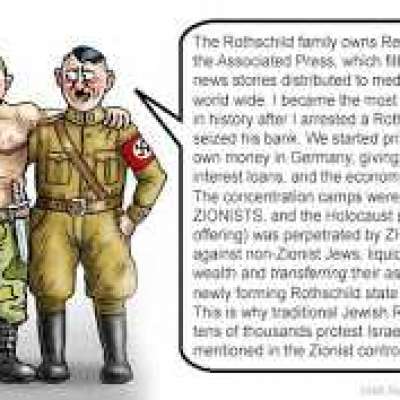 You have poked Raechel 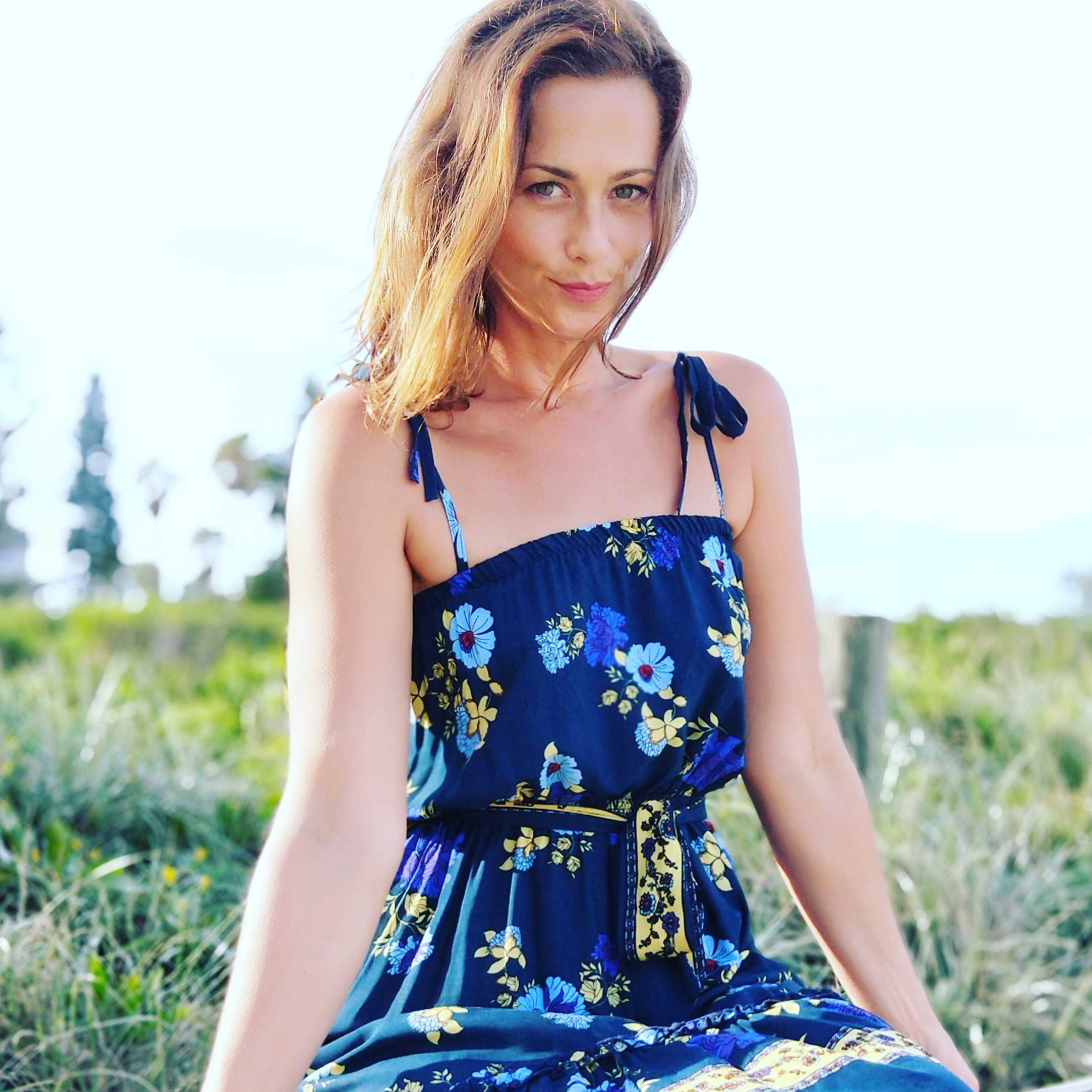