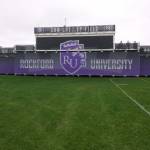 Highly recommended read for everyone! https://www.amazon.com/Quarant....ined-God-Studies-Fai 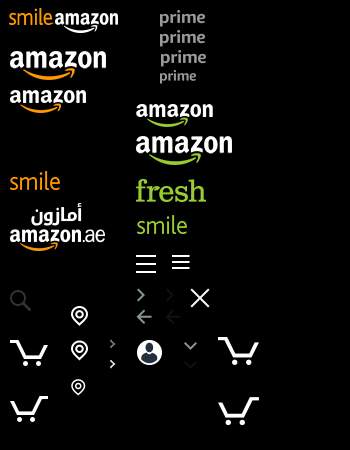 The commandment "an eye for an eye" was intended to ensure that a punishment was appropriate to the crime when deciding legal cases. * It was part of the law that God gave to the Israelites through Moses. Jesus quoted this commandment in the Sermon on the Mount (Matthew 5:38; Exodus 21:24, 25; Deut. 19:21).

It was applied in cases of intentional harm to another person. For intentional offenders, the Mosaic law stated, "Break bone for break bone, eye for eye, tooth for tooth. Whatever injury a person inflicts on another shall also be inflicted on him" (Deut. 24:20, New Living).

Why was there a commandment of "an eye for an eye"?

Does it also apply to Christians?

Misconceptions about the "eye for an eye" commandment

Why was there the commandment "an eye for an eye"?

The "eye for an eye" rule did not authorize or condone vigilante justice. Rather, it helped appointed judges impose appropriate punishments - neither too severe nor too lenient.

Moreover, the commandment served as a deterrent to anyone who intentionally hurt someone or planned to do so. The Mosaic Law declared, "The remnant [who could observe how God's law was applied] shall hear and fear, and they shall never again do in your midst anything so evil as this" (Deut. 19:2.
Does it also apply to Christians?

No, for Christians this commandment is not binding, because it was part of the Mosaic Law, which lost its validity through Jesus' sacrificial death (Romans 10:4).

However, this commandment does show the mindset of God. For example, it reveals the high value God places on justice (Psalm 89:14). It also reveals His standard for justice: wrongdoers should be punished "in due measure" (Jeremiah 30:11).
Misconceptions about the "eye for an eye" commandment

What some think: The principle of "an eye for an eye" was far too strict.

The fact is: the commandment was not a license for brutal, merciless punishment. Properly applied, it meant for the responsible judges to impose punishment only after they had examined the circumstances surrounding the crime and the degree of premeditation (Ex. 21:28-30; Deut. 35:22-25). "An eye for an eye" therefore prevented excessive punishment.

What some think: The principle of "an eye for an eye" justified a never-ending succession of violence

The fact is: The Mosaic Law stated, "You shall not take vengeance on the sons of your people, nor bear grudges against them" (Deut. 19:18). Rather than favoring vigilante justice, the law encouraged trust in God and the legal system He had instituted to right wrongs (Deut. 32:35).
Jesus corrects wrong views

Jesus knew that the statement "an eye for an eye" was being misinterpreted by some. He therefore clarified, "You have heard that it was said, 'An eye for an eye and a tooth for a tooth.' But I say to you, do not resist him who does evil to you, but if anyone strikes you on the right cheek, turn to him the other also!" (Matthew 5:38, 39, Einheitsübersetzung).

To be noted is Jesus' statement, "You have heard that it was said." Obviously, he was referring to some religious leaders of the Jews who taught the principle of retribution. Biblical scholar Adam Clarke commented, "The Jews saw in this law ... [an eye for an eye, a tooth for a tooth] apparently the justification for private hostilities-with all the excesses of a vengeful spirit." By promoting vigilante justice, religious leaders misrepresented the intent behind God's law (Mark 7:13).

In contrast, Jesus emphatically showed that the basic idea of the divine law is love. He said, "'You shall love Jehovah your God ...' This is the greatest and first commandment. The second, equal to it, is this: 'You shall love your neighbor as yourself.' On these two commandments hangs the whole LAW" (Matthew 22:37-4. Jesus taught: His true followers would not be known by vengeance, but by love (John 13:34, 35).

WHERE DOES OUR CREATOR DWELL ??? Several Bible verses speak of "the heavens" as God's "permanent dwelling place" (1 Kings 8:39, 43, 49; 2 Chronicles 6:33, 39). How great Jehovah God is, however, is described in one place in the following words: "But will God really dwell with men on the earth? Behold! The heavens themselves, even the heavens of the heavens, cannot contain you!" (2 Chronicles 6:18).
The Bible says: "God is a SPIRIT" (John 4:24). Accordingly, He is in a spiritual realm that does not belong to the material universe. That the Bible refers to God's abode as "heaven" is to convey how highly exalted His abode is compared to the material environment in which we reside. Basically, then, the Bible teaches that God's dwelling place-though clearly separate from the material universe-is in a very specific place (Job 2:1, 2).Jesus spoke of Jehovah's dwelling place when he said to his disciples, "In my Father's house are many mansions . . . . I go to prepare a place for you" (John 14:2). Where was Jesus going? He finally went "into heaven itself, to appear . . . before the person of God for us" (Hebrews 9:24). From these verses we learn two important facts about Jehovah God: first, he has a definite dwelling place, and second, he is not simply an indefinable force present everywhere, but a person.
That is why Jesus taught his followers to pray, "Our Father in the heavens," that is, to address their prayers to a person - Jehovah - who resides in a place - the spiritual heaven (Matthew 6:9; 12:5. To pray in this way had been taught to servants of God for over 1,500 years. The oldest of God's inspired scriptures contained the following prayer: "Look down from your holy dwelling place, the heavens, and bless your people" (Deuteronomy 26:15). 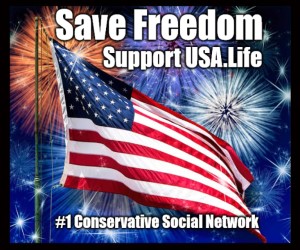 This group is for all god-fearing and christian Singles around the globe.