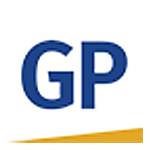 As The Gateway Pundit reported on June 6th, Sen. Argall came out in support of a full forensic audit in Pennsylvania with the following statement: Senator Dave Argall: “I support the call for an election audit, in order to answer any lingering questions that still remain about the fairness of the 2020 elections in Pennsylvania. This is the best path forward to address the legitimate concerns of the large majority of my constituents who voted to re-elect President Trump as well as all Pennsylvanians. This is just one of many election reform efforts I would like to see approved here in the next few weeks.” Sen. Dave Argall, what are you waiting for? Christina Bobb also reported this on OAN and encouraged viewers to contact PA State Sen. Dave Argall if they want to see this audit take place. If you would like to see an audit in your state, contact your legislators and demand that they protect your vote. 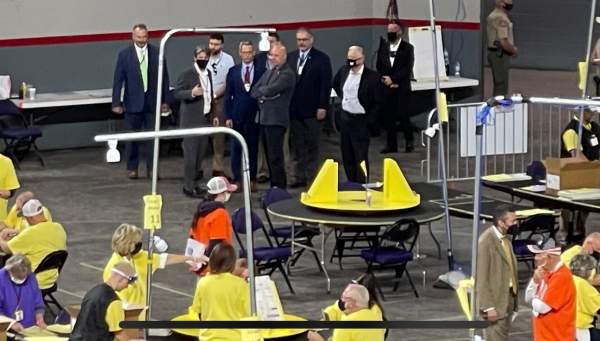 Calling Out Sen. Dave Argall - What Are You Waiting For? - DON'T DROP THE BALL IN PENNSYLVANIA!

With Arizona’s trendsetting audit coming to a close, which state will be next to conduct a full forensic audit? On June 2nd Pennsylvania state lawmakers were the first in history to tour the Arizona elections audit facility in Phoenix, Arizona.
Please log in to like, share and comment!

Two non-profits created before the 2018 election that include US state Secretaries of State and Election Directors, received donations from voting machine companies, ballot printing companies, Zuckerberg’s non-profit as well as a Hillary-related non-profit in 2020.
Where did this money go? Two of the major ballot printing shops in the United States certified to print Dominion paper ballot products, Runbeck Election Services in Tempe, Arizona, and the Fort Orange Press in Albany, NY, are both 2021 major donors to the National Association of Secretaries of State (NASS) and the National Association of State Election Directors (NASED). Notably, Jocelyn Benson, Secretary of State of Michigan, is the current co-chair of the NASS Elections Committee. Election printers Fort Orange and Runbeck both donated $5,000 to NASED. Shockingly, Dominion Voting Systems, ES&S, and Hart InterCivic, the top election machine vendors in the United States also donated to NASS and NASED. In addition, Smartmatic donated to NASS. It is an out-and-out flagrant conflict of interest for voting machine vendors, software designers, and voting machine ballot printers to be corporate donors to the 501(c)(3) nonprofit, alleged nonpartisan charities, NASS and NASED, which claim to represent 100% of the top U.S. election officials, both secretaries of state and states’ chief election officials. 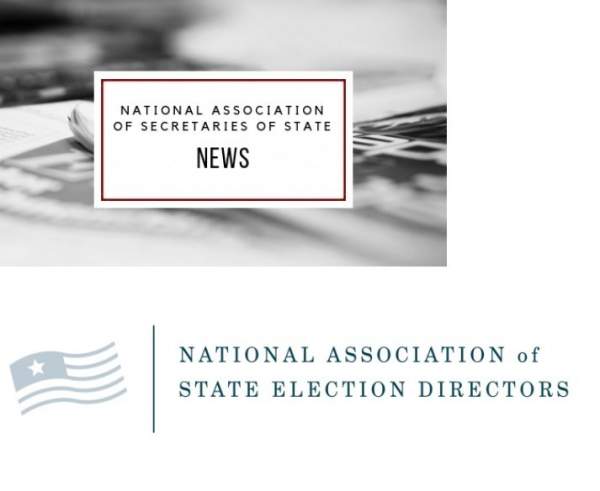 BREAKING EXCLUSIVE: 'Corporate Affiliates' Donating to Two US Election Related Non-Profits Demonstrate the Corruption in the US Election Environment - Where Did the Money Go?

Two non-profits created before the 2018 election that include US state Secretaries of State and Election Directors, received donations from voting machine companies, ballot printing companies, Zuckerberg’s non-profit as well as a Hillary-related
Please log in to like, share and comment!

A recent election assessment conducted in Pennsylvania’s Fulton County and published in February 2021, found the existence of the Microsoft SQL database on the Dominion Voting Machines in the county. According to the Fulton County report, the analysts found “no valid reason” for the software to be installed on the system. They also reported that Dominion failed to fill out the appropriate forms regarding the software. This is the same software Michigan Attorney Matthew Deperno’s expert found on the Dominion machines as was demonstrated in Michigan. The software allows anyone with privileges to simply change values in the database directly in order to change the outcome of the election leaving no trace whatsoever. 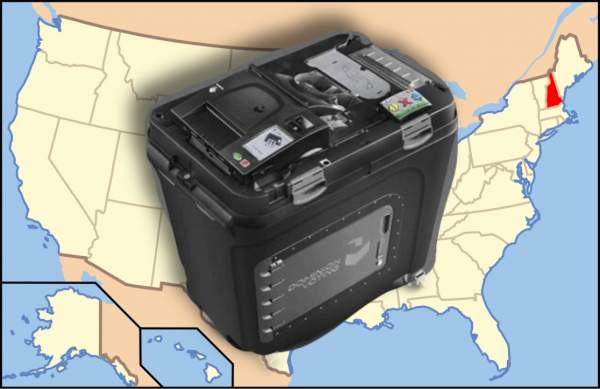 A recent election assessment conducted in Pennsylvania’s Fulton County and published in February 2021, found the existence of the Microsoft SQL database on the Dominion Voting Machines in the county. According to the Fulton County report, the a
Please log in to like, share and comment!

Former Missouri Governor and Navy SEAL Eric Greitens toured the extraordinarily well-done Arizona Audit process on Saturday morning. It was the final day of hand counting and large discrepancies in ballot totals are being discovered in the Maricopa County totals. Eric Greitens says this could lead to decertification of the 2020 election in Arizona. Greitens: Jordan, I was so impressed, you have patriots in Arizona in Maricopa County, who are here and they’re getting to the truth of what happened in the 2020 election. This is an extraordinarily well done, very thoughtful process with tremendous integrity... This is catching on, I think you’re gonna see a Freight Train of Audits across the country as patriots stand up and demand to know what really happened in the 2020 election. 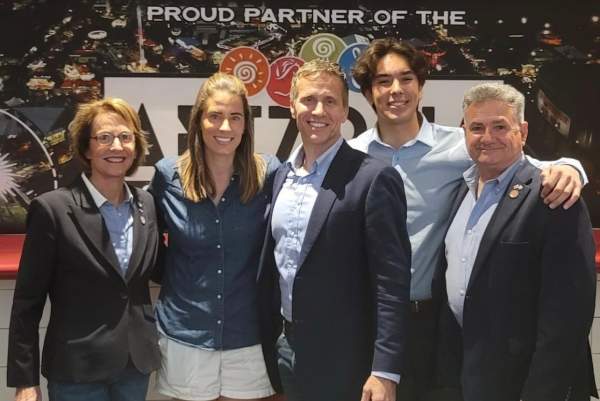 Eric Greitens at AZ AUDIT: NO BALLOTS = NO VICTORY “I Think We're Going to See a Freight Train of Audits Across the Country” (VIDEO)

On June 8th, citizens rallied outside the Pinellas County School Board meeting to end the mask mandate for students in the district. Inside, parents and students shared their concerns with the Board. “So I do realize that you are going to vote to repeal the mask mandate today, I think the reason most of are here is we don’t trust moving forward that that’s what you are going to keep. And we also don’t trust that there won’t be some type of combination where if you get the vaccine you don’t have to wear a mask but if you don’t get the vaccine you’re going to be segregated and you’ll have to wear the mask,” said parent Shauna Nelson. What a joy to see these young Americans stand for freedom. 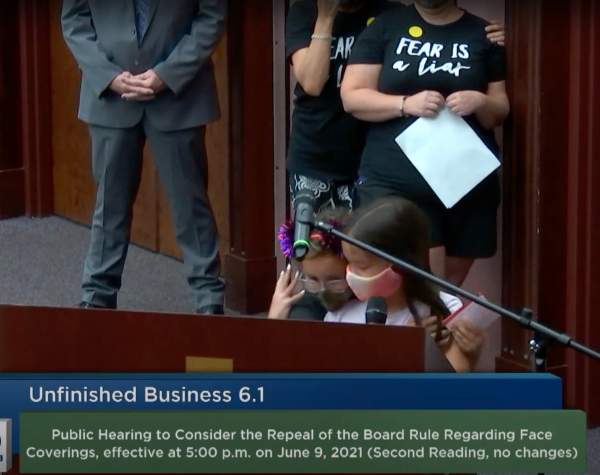 "Stop Listening to the Devil and Listen to God, Our Holy Father" - Little Children Melt Hearts at Pinellas County School Board Meeting in Florida

On June 8th, citizens rallied outside the Pinellas County School Board meeting to end the mask mandate for students in the district. Inside, parents and students shared their concerns with the Board.
Please log in to like, share and comment!

The Gateway Pundit was originally founded in 2004 as TheGatewayPundit/blogspot.com by Jim Hoft who is the Editor of TGP. In 2011, the website moved to its current location as www.thegatewaypundit.com. TGP’s audience grew rapidly and added additional writers to the staff. Today over 2.5 million unique readers every day visit TGP. This is an unofficial page.