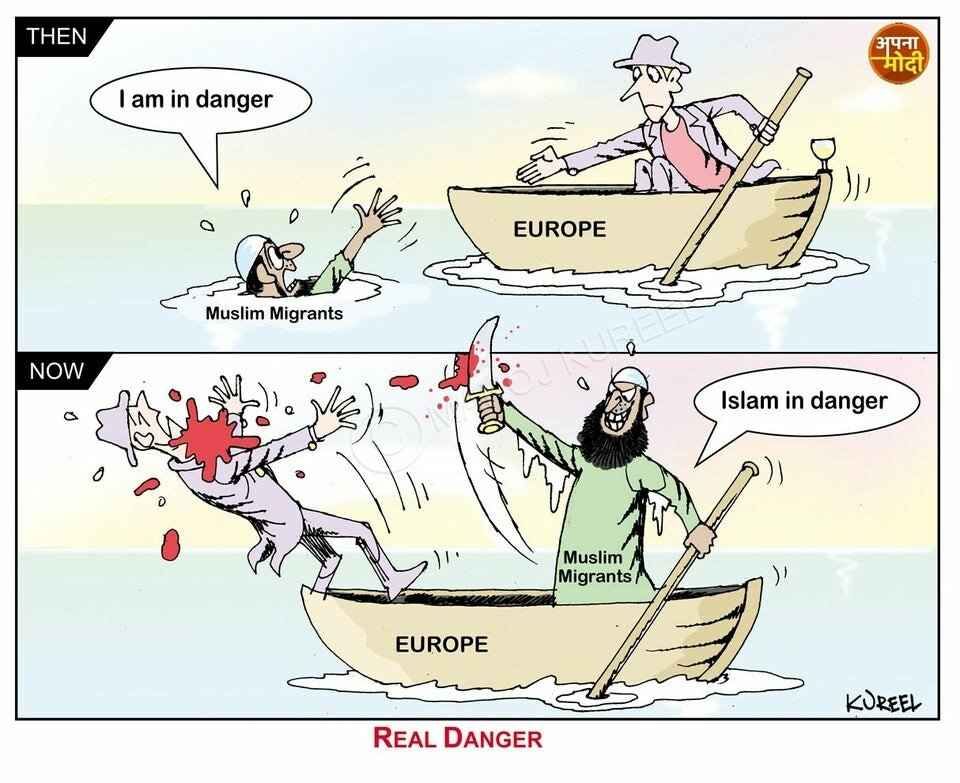 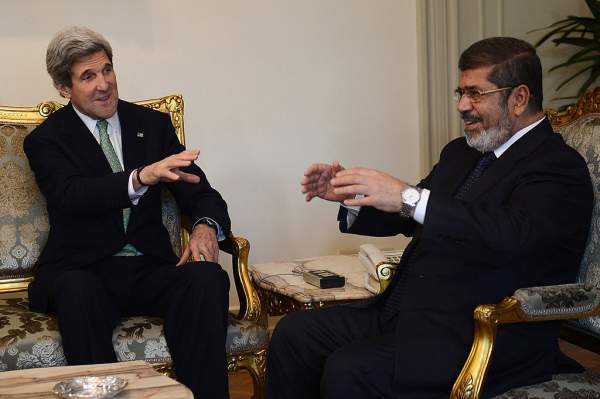 Why the Muslim Brotherhood Came Out of Its Hole

The labeled terrorist organization [Muslim Brotherhood] said, with a straight face, that it "wishes Mr. Biden, the American people, and the peoples of the whole world to continue to live in dignity under the principles of freedom, justice, democracy and respect for human rights."

"There are several reports confirming the Muslim Brotherhood's support for Biden so that the organization would be able to avoid restrictions on political Islam movements.... Now, they are hoping that the US will remove them from the list of terrorist organizations." — Israa Ahmed Fuad, Egyptian political analyst and author, Youm7.com, November 7, 2020. 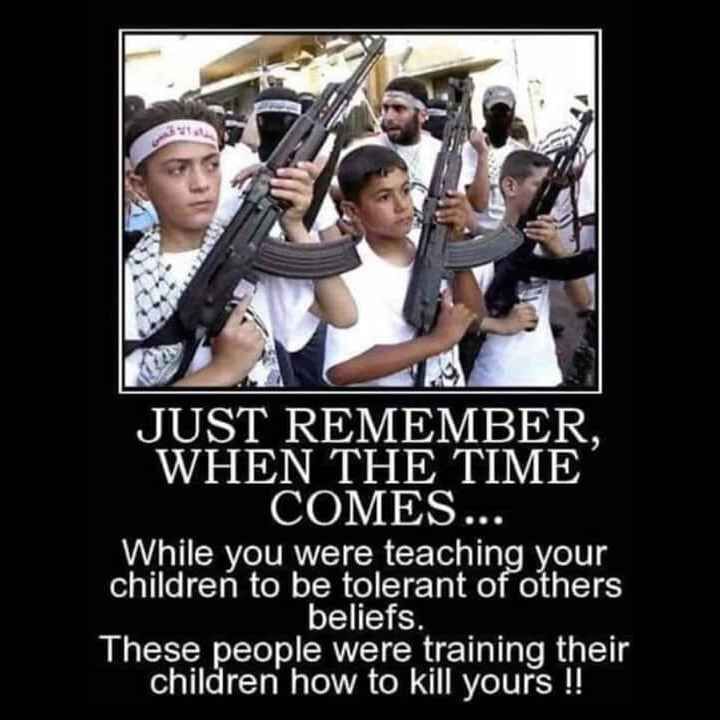 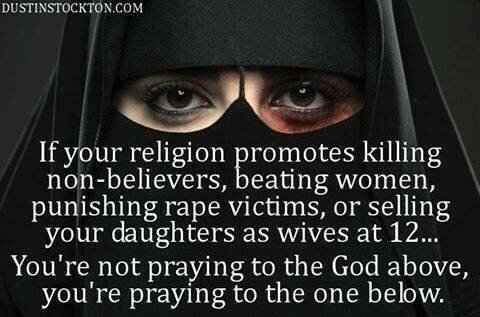 The real pandemic in England is the rapidly spreading infection known as Islam. Their leaders could immunize the country rather quickly if they wanted to... but instead they want masks. --K. Komatsu 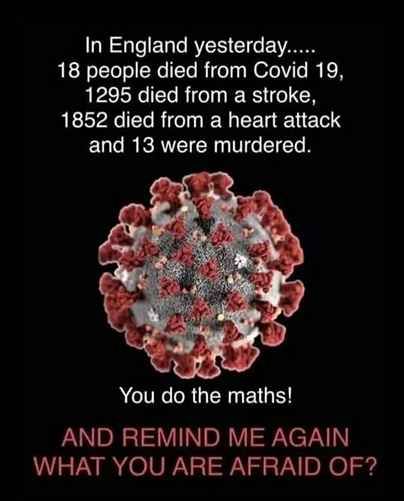 Bringing you daily news about the global Jihad, with emphasis on Islamism and Jihad in the USA.