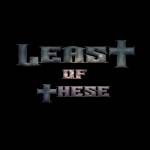 Least of These
3288 Members

On July 4 in Georgia, armed Black Supremacists marched on the Stone Mountain Monument commemorating three Confederate heroes daring White Supremacists to respond. To date no violence between hate groups has transpired. I was a bit astonished that the administrator described armed Black Supremacists verbally harassing tourists with racist epithets as peaceful. After all the urban Communist inspired violence occurring in America, my guess it may be only a matter of time until hate groups violently clash leaving Liberty loving Americans with difficult decisions regardless of Red, Yellow, Black and White (as the Bible song goes). Justin Smith looks at the issue: https://bit.ly/3fd6BTg
#nfachate #blacksupremacists #whitesupremacists #culturewar 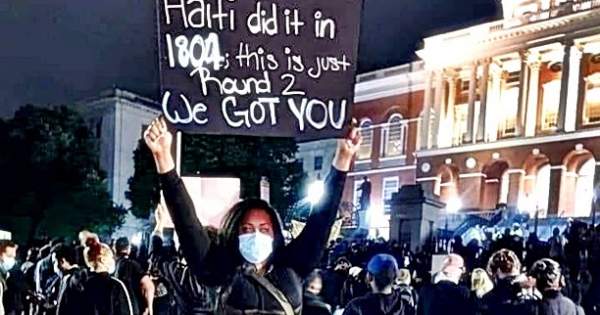 They're telling Aussies a whole different story about wearing face masks: Why you shouldn't wear a face mask if you're healthy

This Precious Child was murdered by #BLM
She was killed by the retarded thinking of the brainwashed extremists and progressive degenerate cultural Marxists.

She was a victim, a victim of wokeness. An ideology that sees everything through the prism of the Oppressor/Oppressed narrative, where there is always a certain group to blame for everything, where you must think a certain way and speech and thought is policed.

Where everyone is separated into groups and set against each other, the system is an evil patriarchy and there's one evil group who's oppressing everyone.

Without this cancerous way of thinking, acting, and viewing the world you'd not have had these screeching violent mobs out trying to burn down their own civilization.

And she would not have been shot.
Identity politics kills. 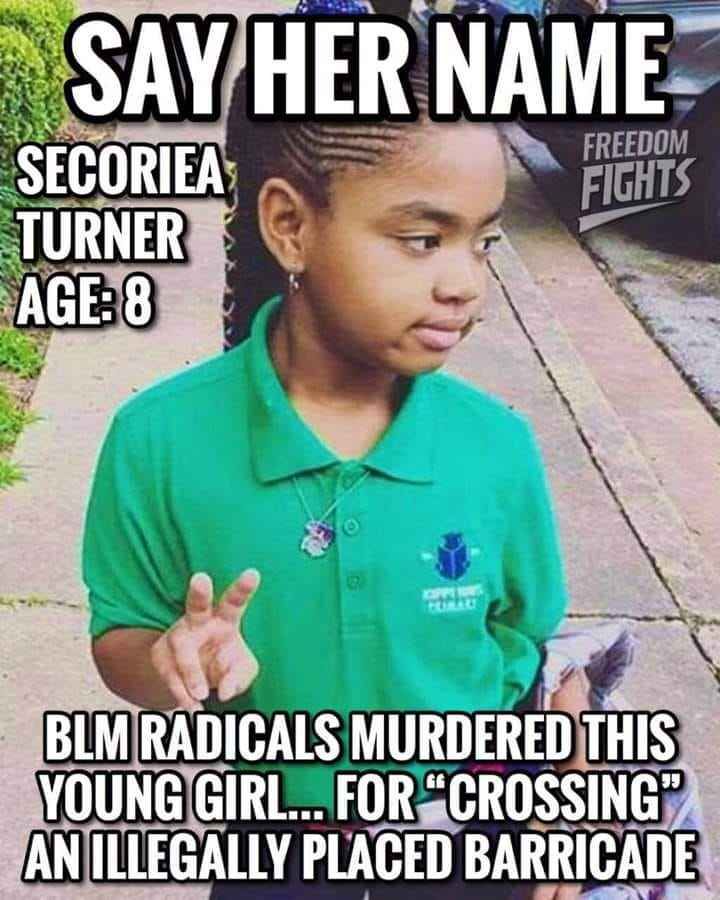 Memories of My America

Justin Smith submission on his Baby-Boomer experience evoked the sad recent memory with my grandson and also took me back to my own Baby-Boomer youth where most Americans of that era also learned a good American work ethic. I won’t go into mine. Definitely if you are a Baby-Boomer, you appreciate Justin’s memory. If you are a post-Baby-Boomer generation you should read and comprehend the value of a good work ethic: https://bit.ly/2VULVb4
#americanvalues #americanworkethic 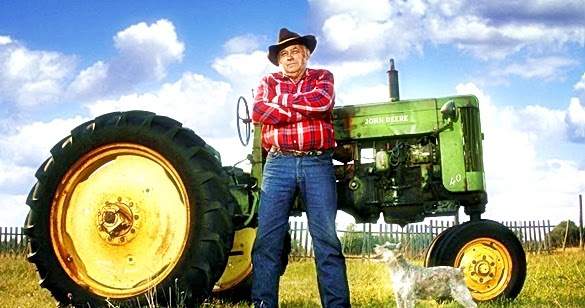 SlantRight 2.0: Memories of My America

A Slice of Pizza

Ari addresses the rioting and looting in his Beverly Hills community with a very positive supportive message for ALL First Responders but especially for the police who risk their lives for law and order. Life & property matter more than a BLM and Antifa Marxist agenda of racial so-called Social Justice. ALL LIVES MATTER: https://bit.ly/31LKwqR
#bluelivesmatter #beverlyhillsrioting #beverlyhillslooting #teachrespect 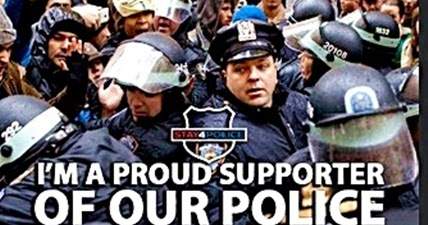 SlantRight 2.0: A Slice of Pizza

I haven’t had a submission from Ari Bussel is some time. Ari is highly involved in the Jewish community in Beverly Hills, CA. He is also a v...
Please log in to like, share and comment!
Language