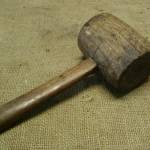 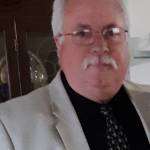 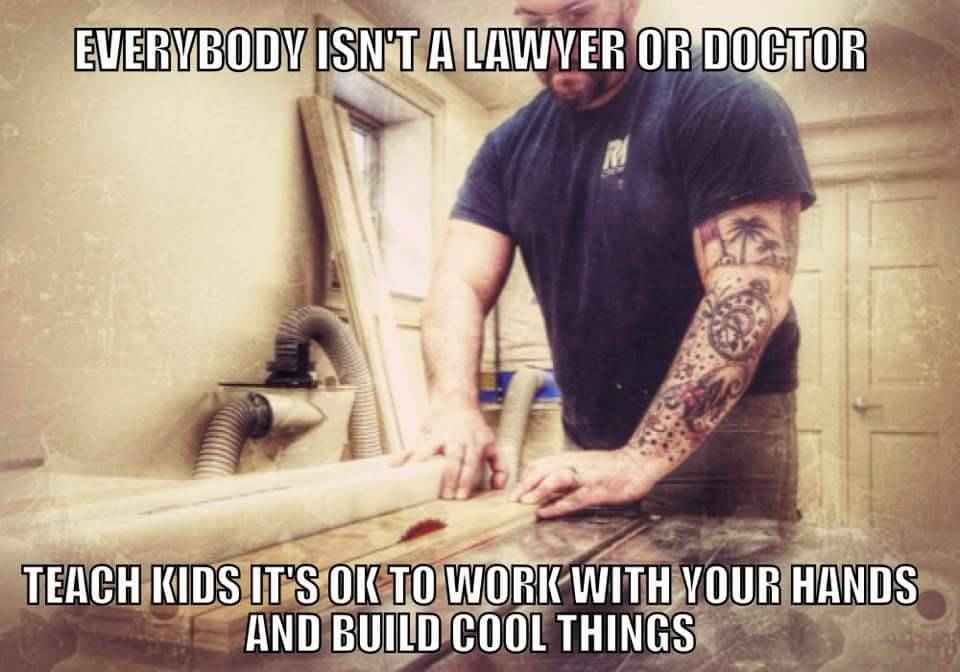 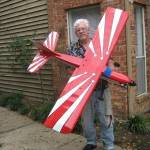 I know that you have most of these in your shops.
But, do you really know what to do with them?
Here are the answers.
THANKS, Mike Keville

1. DRILL PRESS: A tall upright machine useful for suddenly snatching flat metal bar stock out of your
hands so that it smacks you in the chest and flings your coffee across the room, splattering it against
that freshly painted part you were drying.

2. WIRE WHEEL: Cleans paint off bolts and then throws them somewhere under the workbench with the speed of light. Also removes fingerprint whorls and hard-earned guitar calluses in about the time it takes you to say, "SH**!!!"

3. ELECTRIC HAND DRILL: Normally used for spinning pop rivets in their holes until you die of old age.

4. PLIERS: Used to round off hexagonal bolt heads.

5. HACKSAW: One of a family of cutting tools built on the Ouija board principle: It transforms human energy into a crooked, unpredictable motion, and the more you attempt to influence its course, the more
dismal your future becomes.

6. VISE GRIP PLIERS: Used to round off bolt heads. If nothing else is available, they can also be used to transfer intense welding heat to the palm of your hand.

7. OXYACETYLENE TORCH: Used almost entirely for setting various flammable objects in your shop on fire. Also handy for igniting the grease inside a wheel hub you're trying to get the bearing race out of.

8. WHITWORTH SOCKETS: Once used for working on older British cars and motorcycles, they are now used mainly for impersonating that 9/16 or 1/2" socket you've been searching for the last 15 minutes.

9. HYDRAULIC FLOOR JACK: Used for lowering an automobile to the ground after you have installed your new disk brake pads, trapping the jack handle firmly under the bumper.

12. TELEPHONE: Tool for calling your neighbor to see if he has another hydraulic floor jack.

14. E-Z OUT BOLT AND STUD EXTRACTOR: A tool that snaps off in bolt holes and is ten times harder than any known drill bit.

15. TWO-TON HYDRAULIC ENGINE HOIST: A handy tool for testing the tensile strength of bolts and fuel lines you forgot to disconnect.

16. CRAFTSMAN 1/2 x 16-INCH SCREWDRIVER: A large motor mount prying tool that inexplicably has an accurately machined screwdriver tip on the end without the handle.

18. TROUBLE LIGHT: The home mechanic's own tanning booth. Sometimes called drop light, it is a good source of vitamin D, "the sunshine vitamin", which is not otherwise found under cars at night. Health
benefits aside, its main purpose is to consume 40-watt light bulbs at about the same rate that 105-mm howitzer shells might be used during, say, the first few hours of the Battle of the Bulge. More often dark
than light, its name is somewhat misleading (apart from the first bit).

19. PHILLIPS SCREWDRIVER: Normally used to stab the lids of old-style paper-and-tin oil cans and squirt oil on your shirt; can also be used, as the name implies, to round off the interiors of Phillips screw heads.

20. AIR COMPRESSOR: A machine that takes energy produced in a coal-burning power plant 200 miles away and transforms it into compressed air that travels by hose to an Pneumatic impact wrench that grips rusty bolts last tightened 80 years ago by someone at Ford, and rounds them off.

21. PRY BAR: A tool used to crumple the metal surrounding that clip or bracket you needed to remove in order to replace a 50 cent part.

23. HAMMER: Originally employed as a weapon of war, the hammer nowadays is used as a kind of divining rod to locate expensive parts not far from the object we are trying to hit.

24. MECHANIC'S KNIFE: Used to open and slice through the contents of cardboard cartons delivered to your front door; works particularly well on boxes containing upholstered items, chrome-plated metal,
plastic parts and the other hand not holding the knife.

Plans, pictures, video, and information for those who like to design, build, and fix stuff