A heartwarming video shows Parma, Ohio, police officers coming to the rescue of two young deer drowning in an in-ground pool on Sunday.

“On Sunday, August 30, 2020, Parma Police Officers responded to a home where two fawns had fallen into an in-ground pool,” The City of Parma Police Department posted to their official Facebook account on Tuesday, alongside a video of the rescue. “The homeowner reported that the deer were in her pool for over an hour while she unsuccessfully tried to get them out before calling the police.” 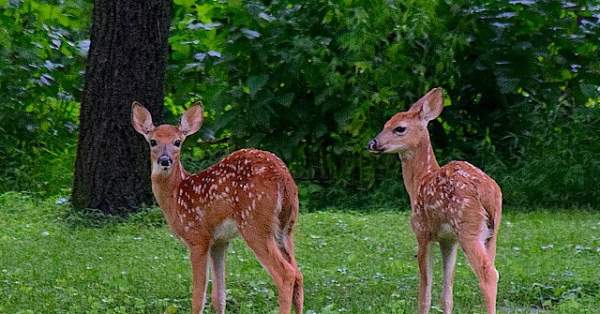 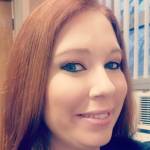 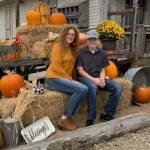