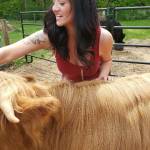 Steve Baldwin : Kamala Harris:
"I watched an interview with her. She is attractive, animated and absurd. She stated that she never had children; yet was a “Mother to her husband’s children.” And she “loved being a Mother.” She said the children called her “Momela”.
Anyway, she led her audience to believe that she mothered these kids. I looked her up. She married her husband when the son was in his 3rd year of college and the daughter was in 10th grade and they actually lived with their biological Mother, except for normal visits with their father—so much for Motherhood. Right after hearing that, I discovered she was an opportunistic liar.
I do remember Kamala Harris. I had just been elected to the State Assembly in 1994 and, at that time, the ultimate “power broker” that controlled every aspect of California’s state government was the Speaker of the House, Willie Brown. He ran Sacramento like it was his own personal fiefdom and handed out jobs to loyalists and fired people who were disloyal. He broke every ethical law in the book, but was never held to account by anyone. He was married, but openly had mistresses which he showed off by bringing them to public events.
At the time I arrived in Sacramento, Willie was seeing a young girl who was in her late 20’s. He was in his 60’s. She was his mistress and he showered her with gifts and appointed her to a number of State government jobs. Her name was Kamala Harris. Willie launched her political career because she was having sex with him. The idea that she is an “independent” woman who worked her way up the political ladder because she worked hard is baloney. It is common knowledge in California that Kamala slept her way into powerful political jobs.
And now she is running for VP with a man who will be unable to govern due to his lack of mental clarity. In essence, she will function as the President of the United States should the Biden/Harris ticket prevail this November. Her views on guns, taxes, immigration, energy, etc. are far to the left of the average America, but you watch the media ignore these positions.
For example, she believes illegal aliens are eligible to ALL government services, including education, welfare benefits, health care, you name it. In other words, she does NOT believe there is a difference between a citizen and a non-citizen. That view alone will cost us billions of dollars if acted upon. Her view of the constitution is frankly bizarre and dangerous and she is willing to enact laws restricting our 2nd Amendment rights even if such laws violate our constitution.
She will be the most radical person to run for VP in American history, but you won’t see any of this on the news. You will soon witness a massive campaign by the media to deceive you about who she is and what she believes. Don’t fall for it."
Steve Baldwin, former Congressman, State of California 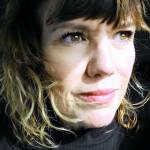 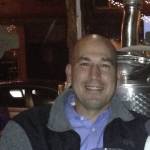 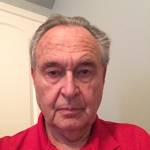 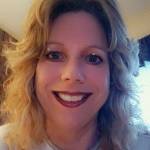