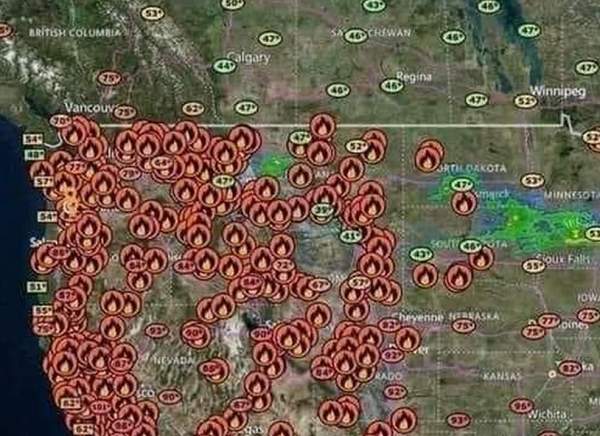 Same media that claimed riots were peaceful now claiming no one is starting fires – NaturalNews.com

Loren Cannon, head of the FBI's Portland division in Oregon, has a word for those who do believe that arsonists are setting fires on the West Coast: It's not happening, he insists. After stumbling upon multiple reports that arsonists are
Please log in to like, share and comment! 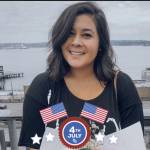