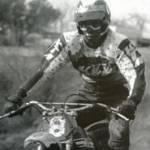 Bill Barr Bush Boot Licker Fat Slob Do Nothing PIG!
Wish Trump would have read this before he appointed this deep stater that is worse than Jeff Sessions. We can only hope recent evidence Barr will have to step up or become one of the perpatrators of the voter fraud.

Attorney General Bill Barr has stated, “The U.S. Justice Department has uncovered no evidence of widespread voter fraud that could change the outcome of the 2020 election.” I could list thousands of pieces of evidence, but obviously there hasn’t been any semblance of a Department of Justice investigation. Here is the entire response by the Trump Legal Team.

Barr has not stood for truth, for justice, for accountability and for doing his job as AG; he told us he didn’t want to influence the election, but he’s obviously doing that now. Barr’s job is to bring justice and prosecute evil doers, many of whom surround him, not to worry about his influence or the election.

Where are the indictments of the Deep State Criminals? How long must we wait?

He said he would not prosecute Hillary Clinton, James Comey, and Obama or Biden in the Russia probe. We’ve waited almost two years for the results of Durham’s investigation, and it appears none is forthcoming. What happened to Anthony Weiner’s laptop and what happened to Hunter Biden’s laptops? The AG is supposed to treat the American people as his client, but as the top lawman, he’s been a miserable failure.

read full article here and hope somehow it will put some pressure on the Bill Barr and DOJ
https://newswithviews.com/deep....-stater-bill-barr-se

by Kelleigh Nelson The great object of my fear is the federal judiciary. That body, like gravity, ever acting, with noiseless foot, and unalarming advance, gaining ground step by step, and holding what it gains, is ingulfing insidiously the special g
Please log in to like, share and comment! 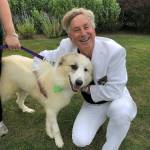 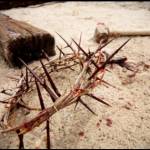 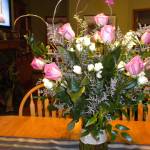