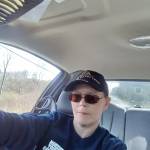 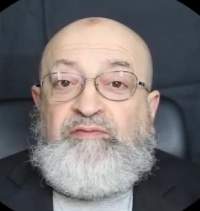 He said that Jews try to garner sympathy from Christians in Europe and America by evoking the Holocaust, even though they are committing worse crimes than the Holocaust. Dimashqiah explained that he does not deny the Holocaust, but that it was divine
Please log in to like, share and comment! 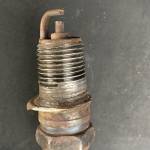 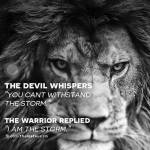 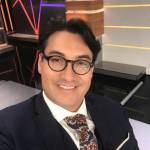 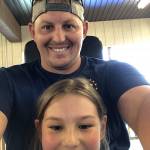