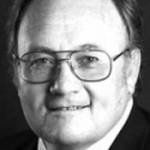 HISTORY IS REPEATING, CAN YOU SEE IT?

The Holocaust didn’t start with the death camps, gas chambers, and ovens. It began with extreme NAZI propaganda in Democratic Germany. Lists of undesirables were created to convince the masses that the Jews were problematic for society; then it moved to the de-humanization of these people; then the SS organized the mobs shutting down and destroying Jewish businesses with violence; encouraged people to spy on and accuse their neighbors; libraries and books were burned, people were rounded up and jailed. The luckiest were beater and the less fortunate were murdered

Then before you knew it, 6 million Jews and 9 million gentiles were murdered, and the world did nothing to stop it from beginning or happening because of an information blackout, propaganda, and a Democratically elected NAZI leader who was able to convince the people that their actions were for the sake of unifying their country.

Clearly these Democrats, these National Socialists, that include ANTIFA, BLM, the American Communist Party, the media and Tech Companies will lead this nation to darker places than the world has ever seen before. 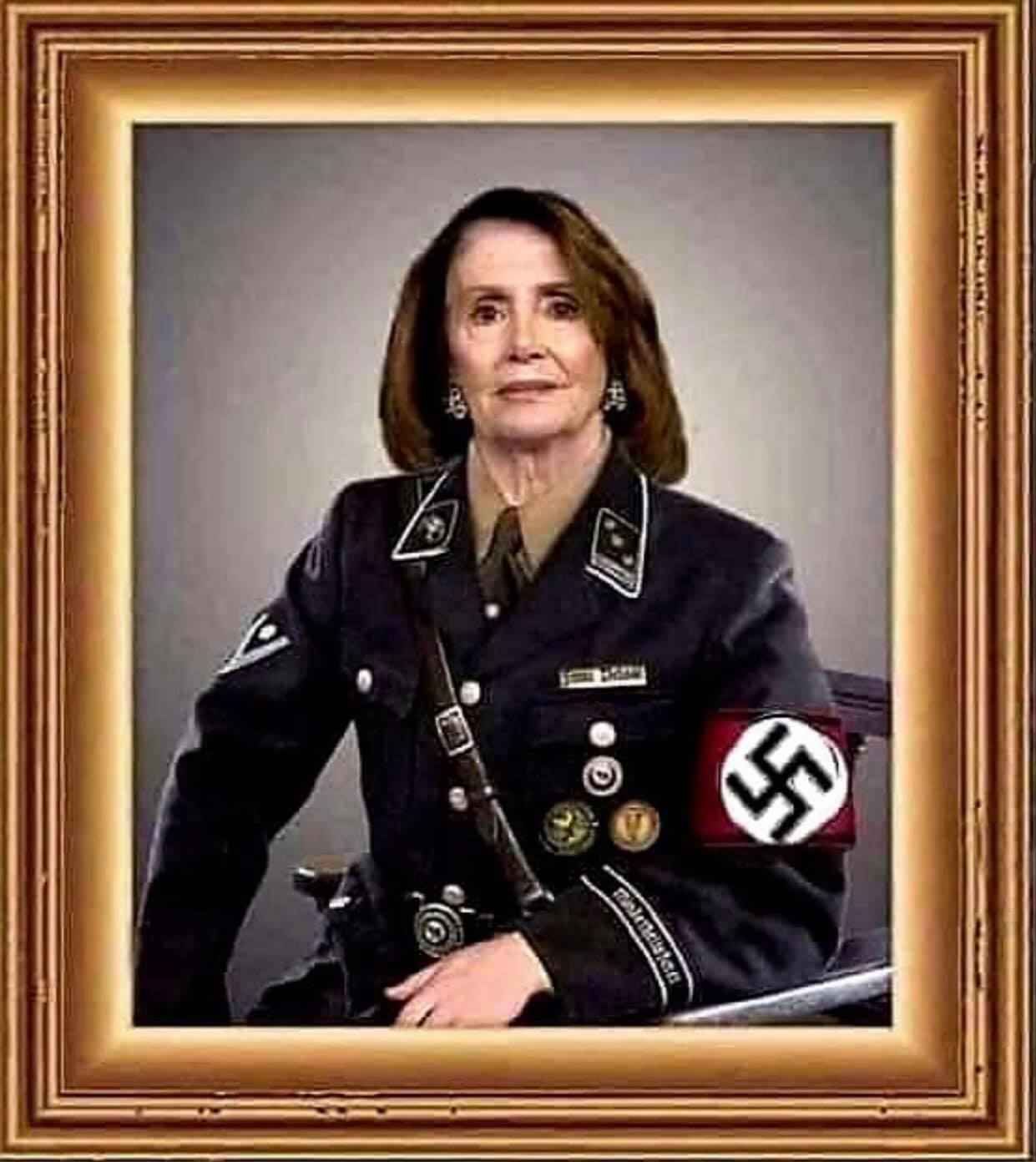 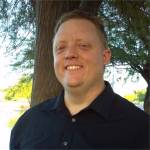 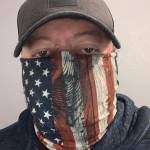 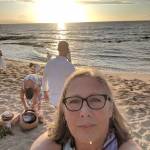 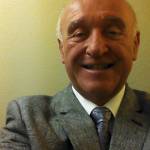