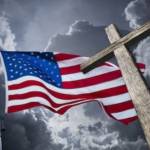 There once was a clown named joe,
Whose running mate was a ho
So off they did go, to put on a show,
At Castle Rock Studio

There once was a guy named biden,
Whose cognition was slippin’ & slidin’
He trips o’er his words,
With his speech oh so slurred,
His demise, they’re desperately hidin’

So helping him is a fool named obama,
Who loves to stir up some drama.
He pulls puppet strings,
His bullshit he flings
Through his puppets, joe & kamala

Meanwhile we have a real POTUS,
Still working his wonders among us.
He’s draining the swamp,
The traitors he’ll stomp,
And restore this Republic to greatness! 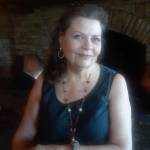