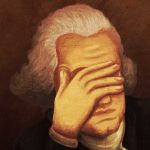 #presidenttrump #maga #maga2020 #debate #democratdebate #republicans #democrats
"NBC New Analysis Declares President Donald Trump The Winner Of The First Democratic Debate" ~ Fox News
"Author and reporter Jonathan Allen expressed surprise that Trump emerged "largely unscathed" as the field of 10 candidates mostly avoided direct attacks on him. Allen said the Democrats seemed more focused on positioning themselves furthest to the left to win over primary voters, rather than appealing to the swing voters that decided the 2016 election. "For long stretches, it seemed, they completely forgot about the man who has been at the center of pretty much every discussion among Democrats for the last two-plus years — the man they're competing to take on next year. The obvious reason: The motivation to beat each other was, on this night, more urgent than defeating Trump — a life-or-death moment for some of their campaigns. Trump was the chief beneficiary of that dynamic," Allen wrote." ~ Fox News
https://www.foxnews.com/politi....cs/donald-trump-winn 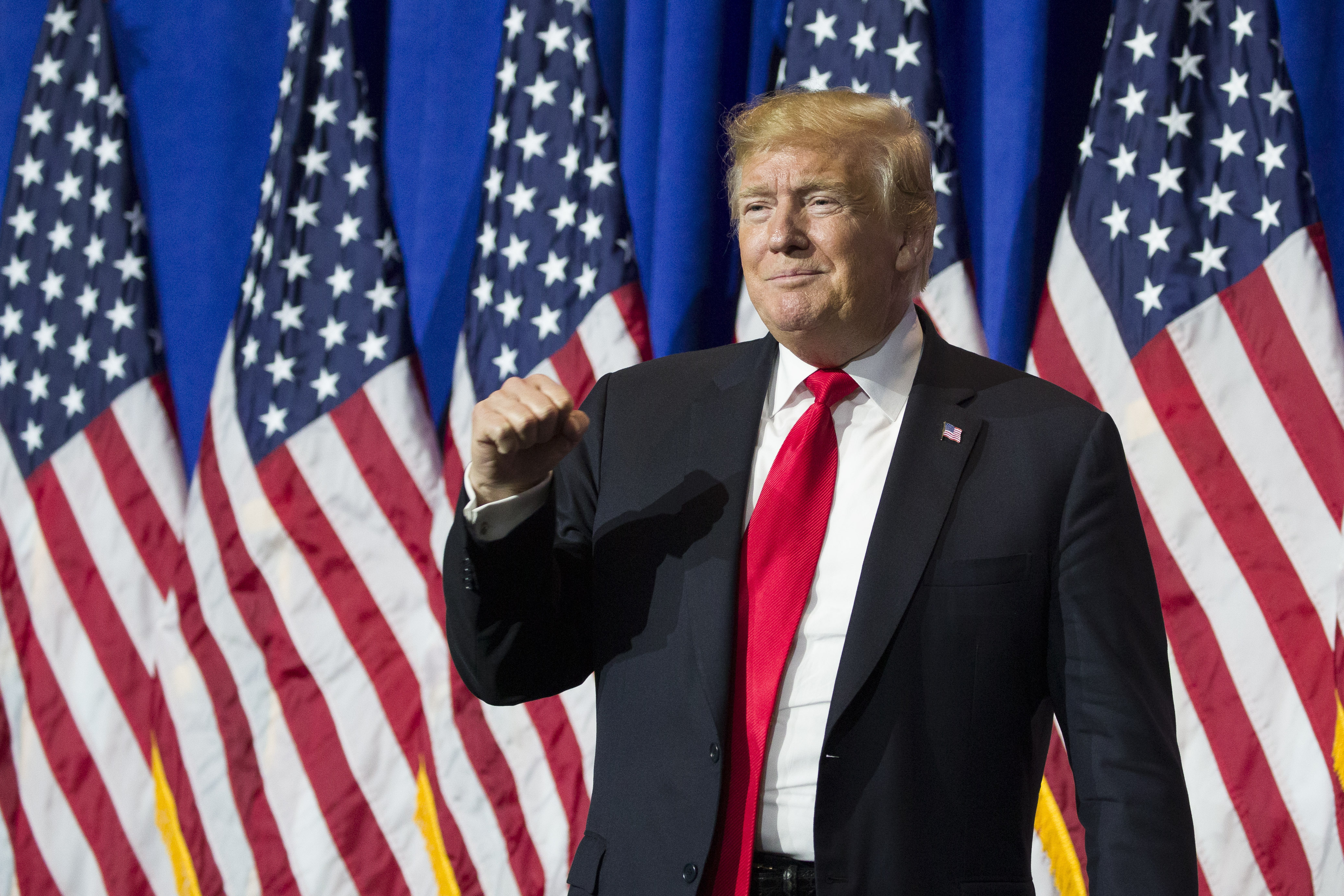 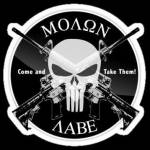 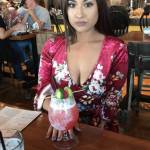