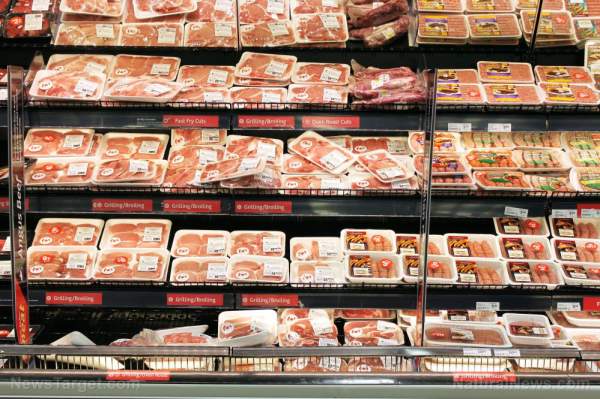 The rise and fall of Beyond Meat – NaturalNews.com

It looks like it is game over for the Beyond Meat fake food company, which saw its stock crash amid widespread disinterest in fake meat products. After going public in 2019, the Bill Gates-invested company saw a quick pop followed by a stead decli
Please log in to like, share and comment! 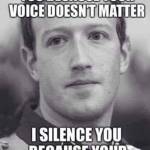 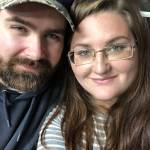 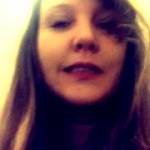 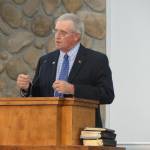 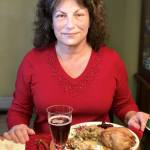