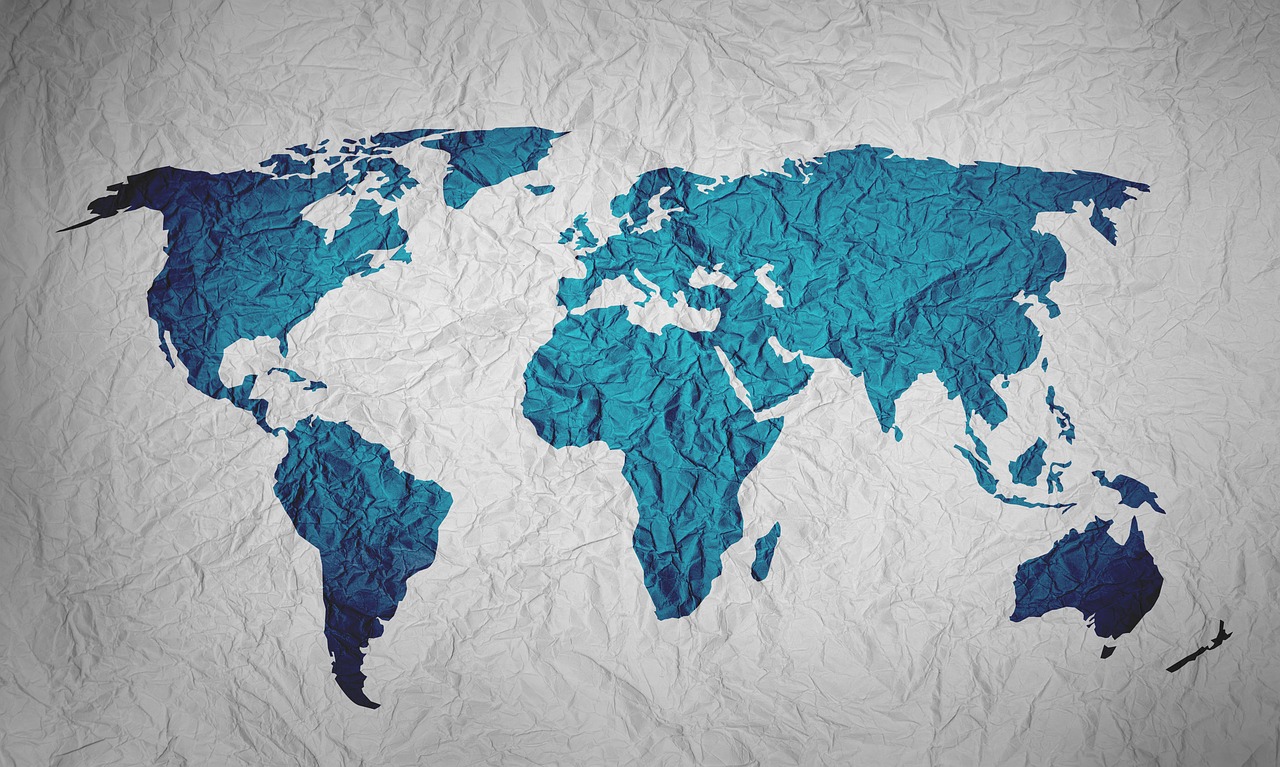 Why Does The Mainstream Media Purposely Ignore The Mass Killings Of Christians That Happen All Over The Globe? – End Of The American Dream

Last week, when a deranged lunatic gunned down dozens of Muslims at two mosques in New Zealand it suddenly became the biggest news story in the world, and
Please log in to like, share and comment! 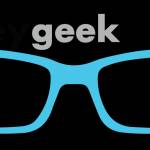 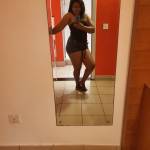