WHAT CHRISTMAS MEANS TO ME!

What Christmas means to me as I walk the highways through this fallen world.

When I think of him on the cross, I think of the spear being thrust into side and water and blood flowing out.

When I think of the blood of Christ I think of what it means to me and all of manknd. I think of the victory over satan and his demons that was given to me through Christ and all others who are in Christ Jesus.

I think of the sacrifice God's only son made for all mankind. I think of the life giving words he gave to those who follwed him during his short life span. I think of the many miracles He through the Father perfromed in the sight of all men at that time.

I think of the persection He faced by men whose father is and was the devil and how he walked right on through it all to the conclusion ordained by the Father.

I think of how He gave everything and asked for nothing in return. I think of His and my Father sending hs only begotten Son to earth to pay the high price for all mankind who would hear the Truth of the Father.

I think of His and my Father's agony knowing what His Son must endure in His time on this earth. I think of the anguish and grief the Father must of gone through watching His Son on earth in obedience carry out his will to the death.

I think of the love of the Father and His Son, our savior have for all mankind. After all this, I then think of how this plan was set in stone by them from the beginning of time. I think of how they were thinking of me and you and how to bring us back home to them and the price that would have to be paid to achieve this.

This is what man's christmas means to me!

Nowhere does man's religion come into the frame. Nowhere does pretty flashing lights and trees fit into the picture. The only tree involved is a wooden cross stained with the blood of Christ.

Nowhere does spending money for gifts for others, show in the picture of the crucifixion of Christ.

Nowhere do men in brighly colored gowns and hats enter this picture. The only uniforms I see are worn by the men carrying out the crucifixion and they are soldiers under command.

I think of how He appeared to the chosen many whom were left behind to show them He had risen as he stated He would before men. I think of the message and task He gave them to do and the promise to them and all of His followers that when the time was complete He would return and take all of his followers to be with Him and the Father forever more.

I think of how He is the living God, King of Kings, High Priest, King of Glory, Teacher, guide and comforter, provider and protector to all His children, brothers and sisters.

I think of the many of mankind who have since followed Christ and given their all with the words, to the death Lord, to the death we shall follow in their hearts and so it came to pass for them. I think of His and the Father's love which covers all and how He continues to call to those that have an open heart to their Truth in all things.

I think of the final victory that will will happen on the notable day of the Lord. At this point with the picture complete, I fall on my face in worship and give thanks and praise to the Father and the Son for all that they have done and are still doing for me and all those that have chosen to walk in the narrow way.

So I say say again, this is what the word and the time men call christmas means to me! 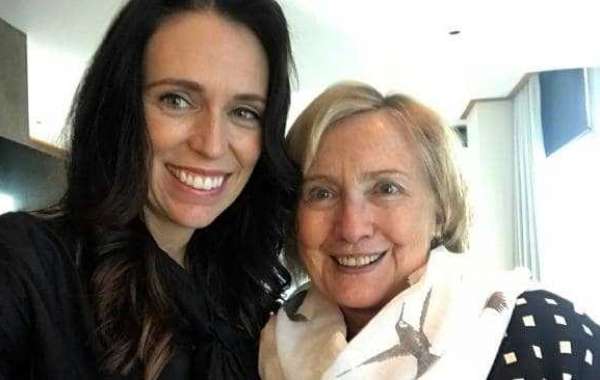 WHAT DOES NEW ZEALAND AND HILLARY HAVE TO DO WITH HER NEW FRIEND? 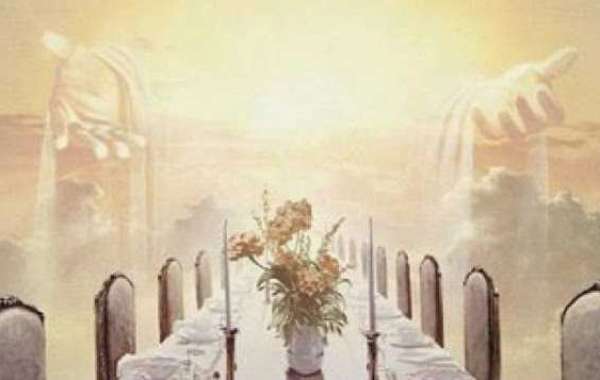 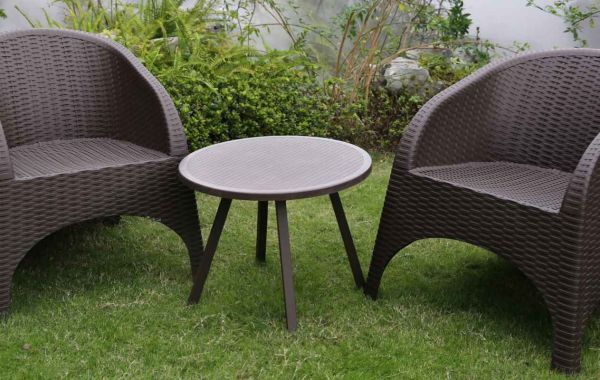 The Development and Advantages of Rattan Furniture Set