Benefits of Factoring in a Business 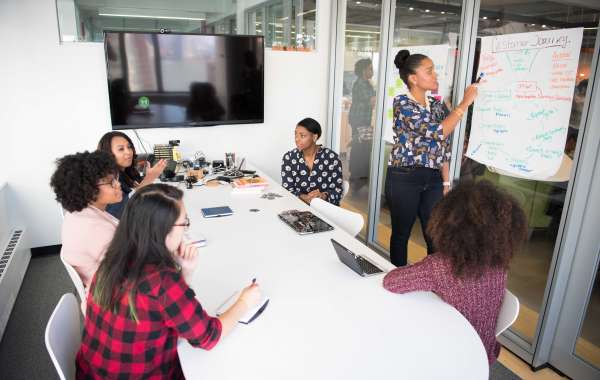 Why factoring could be a good idea for your business. 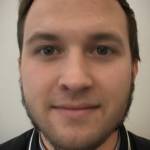 Many companies engage in factoring their accounts receivable. The process of factoring accounts receivable, or "AR" as it is usually called, often involves essentially selling a certain bill that someone owes to a company for a certain percentage of that bills' value in immediate cash. For example, a customer owes a company $100 and can pay that in two months.

Many times, freight and trucking companies will have cash flow issues due to the high costs of running the company and the long payment terms associated with their invoices. This delay in receiving funds can potentially cause problems with paying employees and various bills that come in. To alleviate the problem a company will occasionally use a factoring service to receive funds quickly, without paying large interest rates that are often associated with lines of credit or bank loans.

The process of finding a factoring agency, especially one for freight factoring, can often be difficult as they usually do not advertise the same way that most companies do. However, the internet is generally a great place to start looking for a factoring company. A quick search will usually provide a list of companies that engage in factoring accounts receivable for both freight and other industries.

Once a list of companies shows up, a business owner can look further into each of the companies to see what differentiates each of them from the others. Many times, a company will charge a lower or higher percentage than a competitor or provide some other benefits to their factoring service to make themselves stand out among the competition. An important item to look for when determining what factoring agency to work with is if there is a form of recourse for bad debt.

Many times, this is the biggest difference between factoring agencies. Recourse for bad debt comes into play in the instance that a receivable is factored and the customer does not end up paying the receivable. If there is recourse, it generally means that a factoring agency can require payment from the company that sold them the receivable, resulting in the company losing out on the profit from that receivable completely.

Factoring as a Part of the Business

Incorporating factoring in a business model can be one of the best things a freight company can do. While it can significantly improve cash flows and increase accounts receivable turnover, it is also important to keep in mind that it should generally not be used as a solution to all accounts receivable issues.

While it is usually important to utilize factoring when receivables are slow to come in or if cash reserves are running low, it is also important to realize that due to the nature of factoring a business that sells its accounts receivable will receive less money in the long run than it would if it had collected on the receivable directly, barring a customer simply not paying the bill at all. As such, it is generally a good finance practice to not use factoring for all receivables but instead use it for certain receivables that are known to be slow to pay or difficult customers. 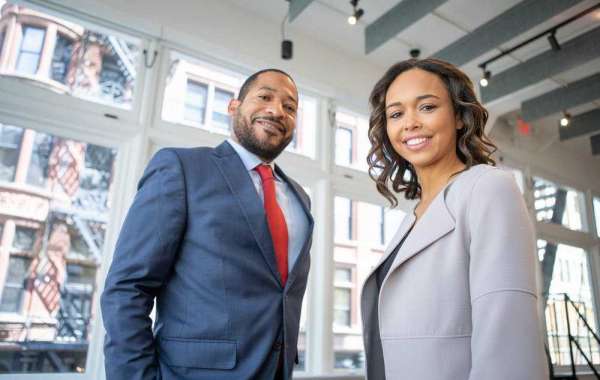 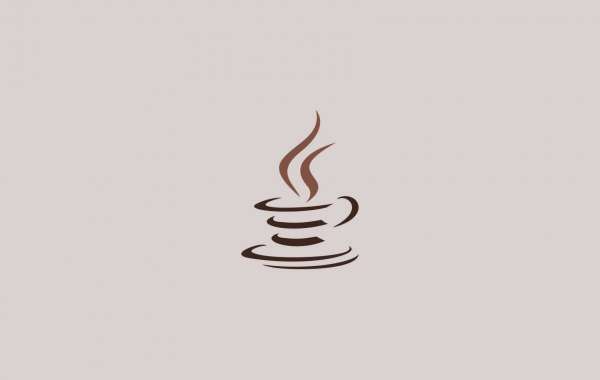 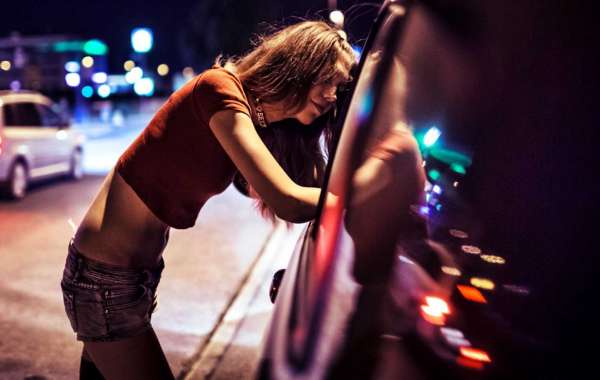 What would really happen if DC legalized prostitution?