There is lots to see on the United States East Coast

The United States is a vast plot of land that is filled with all different types of life. Some say the western front of America is the better place to live or even visit, but others will argue that the East Coast is the best area to go to. Whether you are deciding to visit or maybe you are moving to America, here are eight reasons why the East Coast is one of the best sections to consider.

The East Coast is made up of multiple states. This not only gives you a variety of places to explore, but it also allows you to travel a vast part of America. Although they are located on the same coast, the differences between states are extreme. Those located in the northeast tend to be faster paced and more refined. The southeast is more laid back and family-oriented. You can not visit one state and claim you’ve seen the East Coast, for each state has its own story to tell.

Many of America’s well-known colleges and universities are located on the East Coast. You will find multiple award-winning institutions which have produced some of the greatest leaders and inventors throughout history. They vary from specializing in engineering, law, science, and medicine. No matter what your desired field of study, you are almost guaranteed to find a highly reputable school in the east.

While some parts of the east may seem rather expensive, there are a majority of places that are not. You can travel to different areas to see what is the best fit for you and your budget. Some states have even begun incorporating better economic systems to help keep the cost of living down. Connecticut solar programs are helping give the public incentives for using improved energy sources. Other states are offering lower taxes with the help of eco-friendly projects.

The original thirteen colonies, which built the rest of the nation, were started in the east. As one can only imagine, the amount of history found within the states there is astronomical. Several wars were fought throughout those states and some of the nation’s greatest heroes have been laid to rest along those shores. From battlefields to warships, landmarks to preservations, and artifacts to museums, one could spend his whole life discovering the history hidden inside the East Coast.

As a prime location for multiple ethnicities coming to America, the East Coast has a wide range of people. Many immigrants who came from the Eastern Hemisphere settled down on the East Coast. This established long lines of family history and diversity for the development of the nation. Different cultures can be seen through the various states here, and one can learn about the traditions of other nations while in the east.

One of the most important locations in America is the place of our unified government, Washington D.C. It is located directly on the East Coast and not only houses the nation’s leader but the states’ heads as well. America’s laws and principles are developed here through the men and women of Congress. The nation’s military generals and special ops leaders work here as well. Without this district in the east, the United States would not be the country it is today.

Sports can be found throughout the United States, but there is something special about the rivalries located in the east. States war against each other when it comes to both collegiate and professional level teams. Games are recalled from decades past, and players are aware of the importance of that particular game. Whether it be baseball, basketball, or football, there is no feeling like the thrill of a great rivalry game.

Traveling throughout the east may sometimes be confusing wondering where you are. While exploring directly on the coast, you will see the ocean and beaches it has to offer. Journey towards the west of the states and you may run into the oldest mountain range in America, the Appalachians. Scattered throughout the East Coast you will also see rolling hills, large fields, and deep forests.

No matter what side of America you decide is the best, you cannot deny that the East Coast is filled with many adventures. Take time to see some of the amazing places it has to offer. 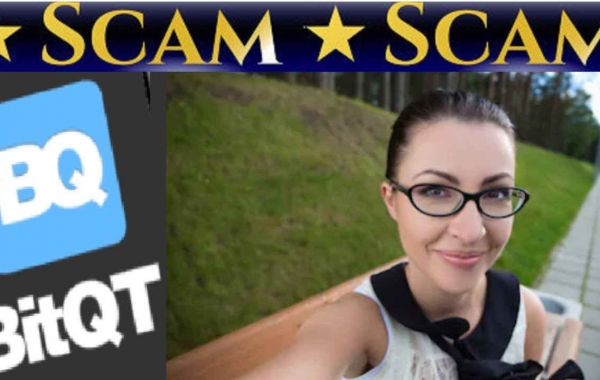 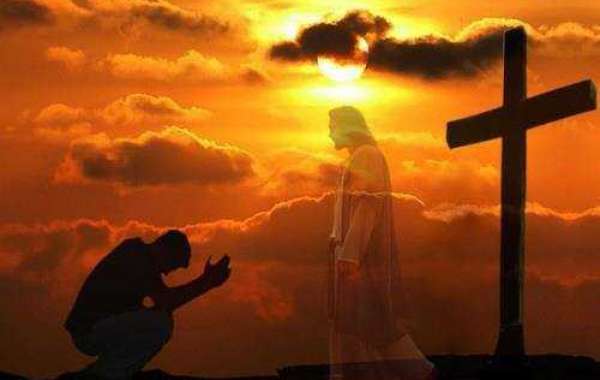 DECISION PRAYER WHICH MAY HELP EXPRESS YOUR THOUGHTS. 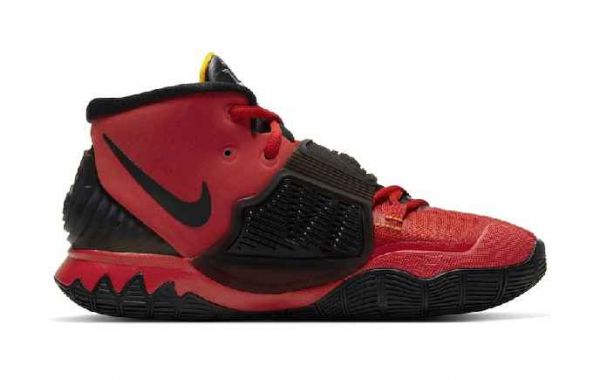 Who makes the most comfortable Basketball shoes?