Conversations about Class Warfare and Income Inequality never seem to include the liberals. Here's a list of some liberals and the companies they support and their income. 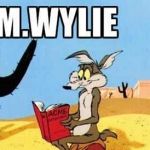 5) Liberal political donor class
A. Tom Steyer 2019 net worth $1.7 billion
. Pledged to spend $100 million for candidates that will combat "climate change" and against those governors and lawmakers that oppose his views. Steyer runs the NextGen super PAC which aims to elect pro-environment candidates.

This, despite the fact that the NY Times reported: "Over the past 15 years, Mr. Steyer's fund, Farallon Capital Management, has pumped hundreds of millions of dollars into companies that operate coal mines and coal-fired power plants from Indonesia to China, records and interviews show."

"Yes, the influential activist spearheading the fight against the Keystone XL pipeline has made a fortune in oil investments. Yes, he's invested in a rival pipeline that would compete with Keystone.

Steyer is a classic case of a hypocritical billionaire liberal who was for coal and oil pipelines, before he was against them.

He became famous for his many progressive measures as mayor, including an attempt to ban large sodas, stop people from smoking and getting fat, and strict anti-gun measures.

He has pledged to spend $40 million to fight the NRA, Reuters reported.

C. Fred Eychaner - Forbes has estimated Eychaner’s fortune at $500 million, but Breitbart News reported that Forbes senior editor Peter Newcomb thought the real number much higher. “My hunch,” said Newcomb, is that Eychaner has “a lot more than the $500 million we attributed to him. He has a lot of investments in various media properties. He’s given away well over $100 million (over the past couple years). People who give away that kind of money tend to have a lot more.”

Fred Eychaner is one of the most powerful political players and tycoons you’ve never heard of.

He says he staunchly opposes the Citizens United decision by the Supreme Court, which affirmed the free speech rights of unions and corporations to publicize their political opinions. Yet he was the biggest Democratic super PAC donor of the 2012 election cycle, and fourth overall among political donors that year from either party. Moreover, he is the secretive figure who donated all that money to the party that professes to hate “dark money.” Eychaner even ranks fifth nationally among lifetime donors to the Democratic National Committee.

In 1992, Soros earned the title, "the man who broke the Bank of England" for shorting the British Pound. He made a $1 billion profit under the $10 billion deal. Soros is also credited with collapsing the Malaysia financial market.

In 1989, Soros financed Vaclav Havel's rise to power in the Czech Republic's "Velvet Revolution". He has acknowledged having orchestrated coups in Croatia, Georgia, Slovakia, and Yugoslavia.

- Promoting the view that America is institutionally an oppressive nation
- Promoting the election of leftist political candidates throughout the United States
- Opposing virtually all post-9/11 national security measures enacted by U.S. government, particularly the Patriot Act
- Depicting American military actions as unjust, unwarranted, and immoral
- Promoting open borders, mass immigration, and a watering down of current immigration laws
- Promoting a dramatic expansion of social welfare programs funded by ever-escalating taxes
- Promoting social welfare benefits and amnesty for illegal aliens
- Financing the recruitment and training of future activist leaders of the political Left
- Advocating America's unilateral disarmament and/or a steep reduction in its military spending
- Opposing the death penalty in all circumstances
- Promoting socialized medicine in the United States
- Promoting the tenets of radical environmentalism, whose ultimate goal, as writer Michael Berliner has explained, is “not clean air and clean water, [but] rather ... the demolition of technological/industrial civilization”
- Bringing American foreign policy under the control of the United Nations
- Promoting racial and ethnic preferences in academia and the business world alike
- Indirectly, Soros is one of the main funders of the socialist Green New Deal.

Soros is known for funding organizations opposed to sovereignty, national borders, and supportive of a one-world government. He wrote in 1998 that "the sovereignty of states must be subordinated to international law and international institutions," and he wrote in 2009 that "sovereignty is an anachronistic concept originating in bygone times." In a statement in 2015 criticizing Hungarian Prime Minister Viktor Orbán, Soros stated that "his plan treats the protection of national borders as the objective and the refugees as an obstacle," while "our plan treats the protection of refugees as the objective and national borders as the obstacle." He has also funded organizations, such as the Columbia Global Policy Initiative, Global Policy Institute, International Migration Institute, and the Open Society Foundations, that promote mass migration and undermine – and eventually seek to completely do away with – sovereignty and national borders.

Despite opposing border walls, Soros lives behind the safety of a wall surrounding his house in the Hamptons.

Soros has donated to organizations that called for Boycott, Divestment and Sanctions against Israel. His Open Society Foundations contributed to groups which purpose is to delegitimize the Israeli government such as the "human rights organization" B’Tselem and the anti-occupation group Breaking the Silence. Since 2001 Soros donated $2,688,560 to the self-described "human rights organization" Adalah, which has accused Israel of war crimes in international arenas. Since 2003 the OFS transferred $1,083,000 to the I'lam Media Center which has accused Israel of ethnic cleansing.

George Soros is a Hungarian-born Jew who, after collaborating with deportations of Jews to Auschwitz, escaped to London. He stated in an interview many years later that he did not feel guilty about it, and he has admitted that his mother was an anti-Semite. According to his father, Soros helped the Germans confiscate the property of Jews, with the implication that he did so willingly. Soros in a 60 Minutes interview claimed he was a "spectator," however the 1962 Eichmann trial established "unauthorized persons" were not allowed near Jewish property seized by Third Reich.

Soros and his foundations have had a hand in funding noteworthy leftist organizations. Since 1999, Soros's Open Society Institute (OSI) has given grants to Center for American Progress ($1.8 million), Center on Budget and Policy Priorities ($3.7 million), Economic Policy Institute ($3 million), Institute for America's Future $965,000, the Center for Policy Alternatives ($1.4 million), and the Tides Foundation ($20 million).

And this list doesn't include College Professors, Politician’s or Hollywood actors. 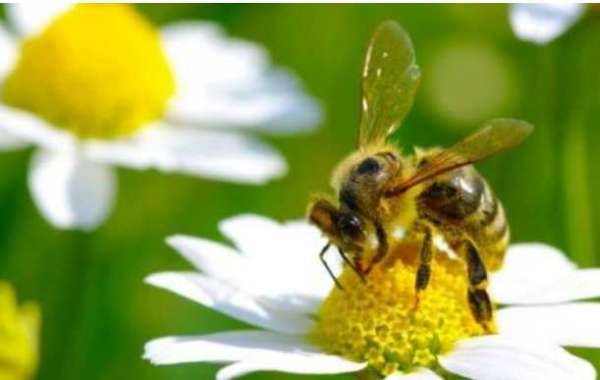 Getting Rid of Backyard Pests 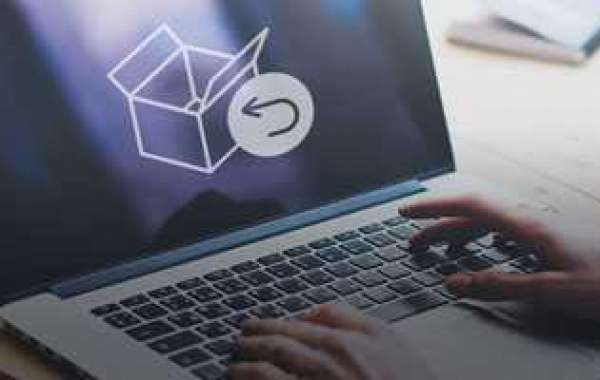 What is a PWA and how to install it with Chrome 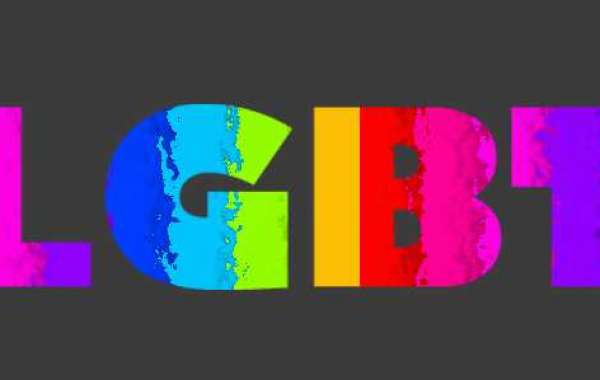