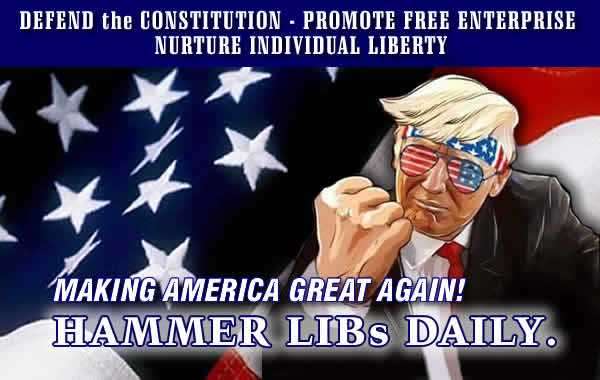 There are sinister globalists seeking to destroy it if it means getting Trump. 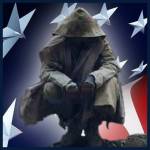 This article is from August 2019. It was posted on another platform where I tried to communicate with fellow Patriots, but that platform repeatedly censored me -- without telling me why.  I will be moving all of my Notes from there to here in the coming weeks.

There are sinister globalists seeking to destroy it if it means getting Trump.
Some fundamentals to keep in mind relative to the US economy and recessions. Year-over-year, the average wage growth of Americans has been UP 3.5%. The average overall income has been UP 5.4%. Unemployment is still below 4% and inflation is below 1.5%. Wages are beating inflation easily.

The US consumes over 75% of its own goods and services, and some economists believe this number exceeds 80%. As a result, the US economy has a very low reliance on exports. This allows Main Street to be self-sustainable and insulates the US economy from many of the negative impacts that is caused and faced by the world economy.

As long as consumers in the US (2/3 of the US economy) continue to thrive on Main Street and spend money, the US economy will do better than others and be better insulated from global events. A global slowdown will have some effect, but it won't have the same impact as in other countries that depend on trade. A good example is what is currently happening in Germany -- the strongest economy in the EU. They’ve had two straight bad quarters. Warning bells are going off.

The events happening during the past week and continuing are a direct result of Trump's de-globalization efforts through the "America First" agenda. Main Street wins because it is invested in America. Wall Street is nervous because of the past decades that they have actually hurt US business and jobs and encouraged globalization and more investments overseas. Lots of jobs were lost in America and transferred overseas, and the US trade deficit also widened during this time. Those overseas investments are hurting now because of de-globalization, and Trump's focus is still Main Street.

A recession is to the benefit of Wall Street if it will stop Trump and subsequently stop his de-globalization policies; but in the process, Main Street will be harmed greatly. Wall Street needs a globalist in the White House to preserve their wealth. Don't think for one minute that there aren't forces at work to do something to flip this script. Globalists have trillions of dollars at stake. They're not just going to sit there without an effort to stop Trump -- even if they have to lie. Has lying stopped anyone on a GET TRUMP mission for the past three years?

Wall Street and Main Street have different goals, and I'm shocked that all of the LIBs, who scream to high heaven about Wall Street greed and CEOs and screwing over the little guy, aren't seeing it and recognizing what's going on. But I know why they're purposely blind to it and not calling it out. It's about GET TRUMP BECAUSE TRUMP. "The enemy of my enemy is my friend." LIBs have made no secret of the fact that they want a recession to occur if it means that Trump is not re-elected in 2020. Their hopes are well documented.

You're getting a front row seat on how globalism and socialism destroys if things don't go their way and the lengths to which they'll extend themselves. If they truly cared about the little guy -- the workers, Main Street, Joe Lunchbox -- they wouldn't be cheering the demise of Main Street just to GET TRUMP. However, for LIBs, the end always justifies the means.
Economy Globalists AmericaFirst WallStreet MainStreet 37 Views 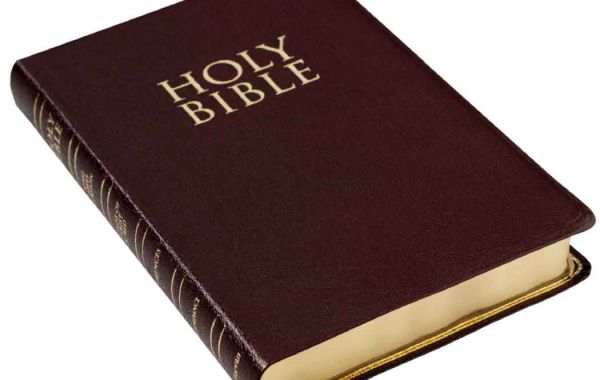 Is it ok for a Christian to drink alcohol? 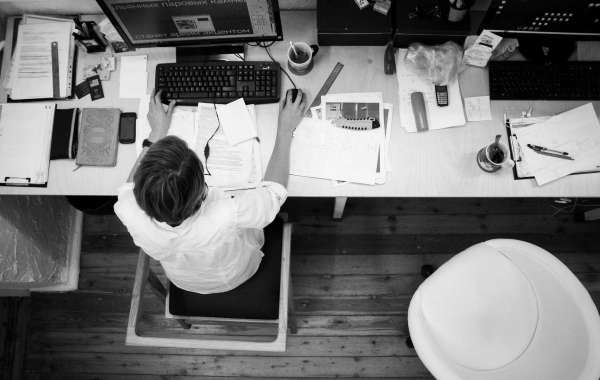 A Look into Foxconn Case Study 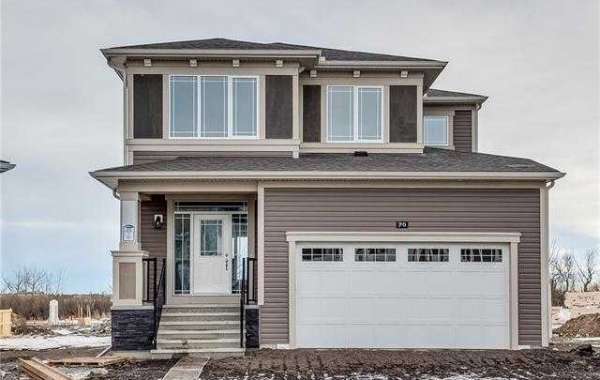