In this video, I explain how a specific event could trigger the beginning of the Tribulation period and the mission of the 2 witnesses of Revelation 11.

Join our LIVE CHAT at 2witnesses.watch - I hope to see you there. Shalom to your home!!!

There are several signs to watch for concerning the beginning of the tribulation period, which will be 3.5 years in duration and last until Yeshua returns to save the remnant and to gather His elect on Mount Zion.

We are watching for the main sign that will indicate the tribulation period has begun:
The withdrawl of Jews from the Western Wall complex and Palestinians gaining control over it and moving into that area.

The scriptures concerning this event are:

And there was given me a reed like unto a rod: and the angel stood, saying, Rise, and measure the temple of יהוה, and the altar, and them that worship therein.
But the court which is without the temple leave out, and measure it not; for it is given unto the Gentiles: and the holy city shall they tread under foot forty and two months.
(Rev 11:1-2)

And from the time that the daily sacrifice shall be taken away, and the abomination that maketh desolate set up, there shall be a thousand two hundred and ninety days.
(Dan 12:11)

These 2 events are coinciding with one another:

I have therefore explained how this can easily be understood as "continual offering". There is only one place on earth where Jews gather to pray to The Most High, continually, 24/7 and that is the Western Wall in Jerusalem.

I am watching for the time when they shut down the ability to offer prayers to the MOST HIGH at the Western Wall where Jews pray now.

When the tamid (daily sacrifice, continual offering) is removed or taken away, it begins the countdown to the abomination of desolation which is 1,290 days.

Netanyahu, the long time conservative leader, is about to stand trial for "alleged crimes":
https://www.timesofisrael.com/netanyahu-to-stand-trial-for-bribery-and-breach-of-trust-pending-hearing/

Netanyahu is also stating that Israel must have sovereignty over the Jordan valley and Judea and Samaria:
http://www.israelnationalnews.com/Articles/Article.aspx/24434

From the article:
"Israeli Prime Minister Benjamin Netanyahu announces that if he is re-elected, he will make the Jordan Valley a sovereign part of Israel, Sept. 10, 2019."

https://www.timesofisrael.com/liveblog_entry/gantz-says-supports-us-peace-proposal-will-implement-it-as-prime-minister/
Gantz says supports US peace proposal, will implement it as prime minister

We will be watching the decision and are anticipating them to follow in Olmert's footsteps
http://www.israelnationalnews.com/News/News.aspx/251529"
"I agreed to 1967 borders, divide Jerusalem"

If the western wall complex is given unto the palestinians we will be watching for the 2 witnesses, who are spoken of in the book of revelation chapter 11, to begin their 1,260 day testimony!

Shortly after their testimony has concluded, we will be watching for, the meek to inherit the earth!

And the kingdom and dominion, and the greatness of the kingdom under the whole heaven, shall be given to the people of the saints of the most High, whose kingdom is an everlasting kingdom, and all dominions shall serve and obey him.
(Dan 7:27) 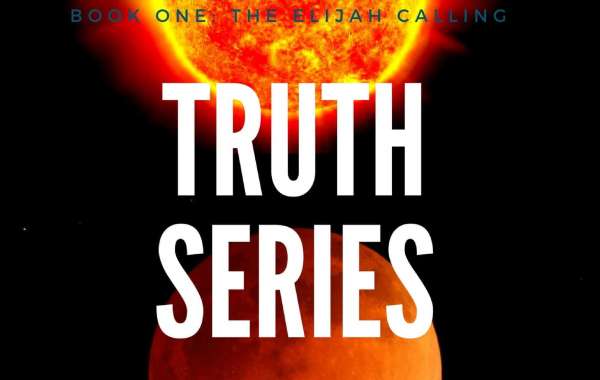 THE FRACTAL OF CREATION...SEED (DEATH) & THEN FRUIT (RESURRECTION)... 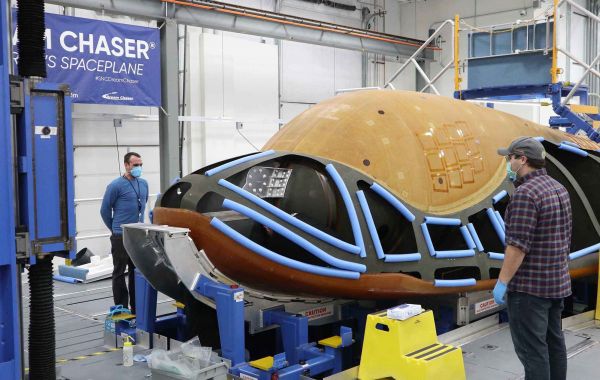 How to promote this new conservative social netwok ? 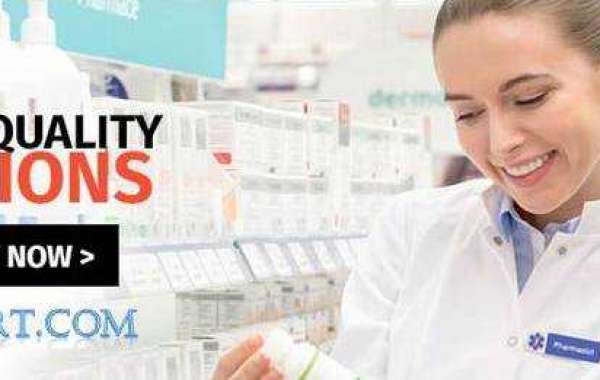