Do We Just Submit?

As Christians, we are very familiar with passages such as:

These passages are often quoted when people are tempted to not pay their taxes, disobey speed limits, or disregard certain zoning limits.  However, as those of us privileged to live in the US should know, this is not the extent of “submitting” to the government of our country.  Because of the democratic process we have in place, and specifically because of the origins of our government which was deeply influenced by Christianity, (“[T]he teachings of the Bible are so interwoven and entwined with our whole civic and social life that it would be literally….impossible for us to figure to ourselves what that life would be if these teaching were removed.” – Teddy Roosevelt) there are many more things involved.

We have a list of civic duties that are ours just by right of being a citizen.  Duties and responsibilities are things that we have a particular burden of obligation upon us to accomplish.  Not all of these are legally required of every citizen, but they are the responsibility of each, nonetheless.  According to the U.S. Citizenship and Immigration Services (https://www.uscis.gov/citizenship/learners/citizenship-rights-and-responsibilities,) we have the responsibility to:

Even with these being only some of our duties, I suggest that submitting to our government encompasses all of the above, (and more,) as well.

I would like to drill down more on number 3 above.  What does it mean to participate in the democratic process?  Well, there are many ways that we can do this, and people do this in different ways, but below is a small list of some examples:

These are all permitted, and under the heading of participating in the democratic process.

When a Christian disagrees with government policy and then takes it upon himself to do one of the above actions, he is, in fact, not disobeying, but rather submitting to American government.  He still has to follow that law, as far as it is a law, and no further.  This is the beauty of America.  We are not under a tyrannical rule that requires us to “submit and shut up,” but rather one in which we may object, protest, and even work to reverse that law.  This is all still submitting to the government.

What is my purpose in writing this?  I feel that Christians pastors in America have for many years now encouraged American Christians to passively sit by while unjust and immoral laws and rulings are flooding the nation (with the one major exception being abortion.)  I believe they have done a grave disservice to those they lead by downplaying the role we have as citizens, and creating a culture of sitting back and “letting God take care of it.”  But how does God act?  Throughout history, God has mainly acted through the actions of people.  If we sit back and don’t do anything when there is much to do, God may choose to act through someone else, or miraculously, or He may just choose to give us the results of our non-action.  I believe this is the state we find ourselves in today.

In the present Coronavirus outbreak, I feel this is a vital point.  Those of us who are calling for responsible reporting of actual numbers, as opposed to only models and projections; comparisons with previous pandemics, and other reasoned discussions are labeled as science-deniers.  This is the same rhetoric espoused when skeptics question Global Warming, Gender Fluidity, and any number of other things in which we might disagree with the culture.  The big difference in this case, is that many, if not most, of pastors are jumping into the boat with the media and condemning any questioning of the so-called experts.

Since I am only doing the things on the above participation in the democratic process list, I am submitting to the government.  I would love for pastors to understand that people’s exercise of civic responsibilities vary in how they appear, and to not be condemned for taking up some responsibilities they are not willing themselves to do.

This is the "for the people" part of the Gettysburg Address.  Our forefathers envisioned a government where we were all involved.  Unfortunately, people these days think that means only voting (without even being informed.)  Our nation would fare much better if pastors would more fully describe what submitting to our government actually means.

As the story goes, Mrs. Powel of Philadelphia reportedly asked this question to Benjamin Franklin, who, in 1787, had been part of the secret deliberations of the Constitutional Convention:

“Well, Doctor, what have we got—a Republic or a Monarchy?”

As a self-governing land, we have to remember that:

The Biblical account of the Ten Talents speaks directly to this.  Here in America, we have been given the 10 talents.  Unfortunately for America, most of us have gone and hidden them all in the sand.

Food for thought, I hope. 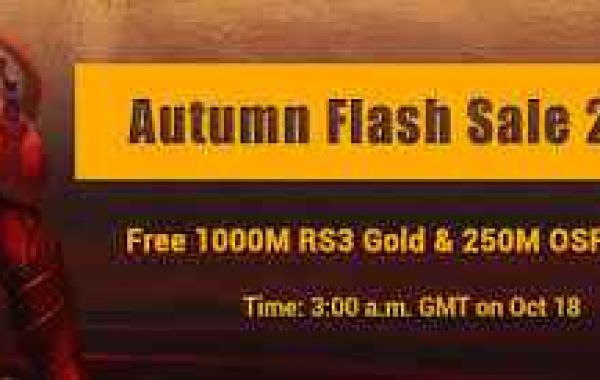 Made It To Such And Playoffs 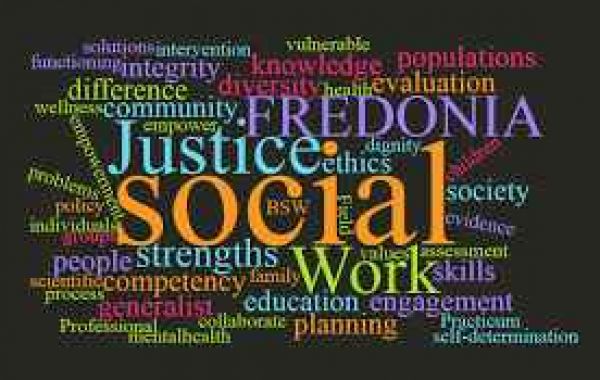 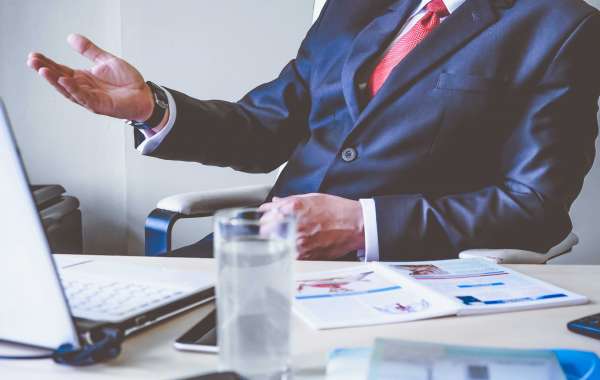 6 Ways to Improve Your Business