The State of Health in Haiti 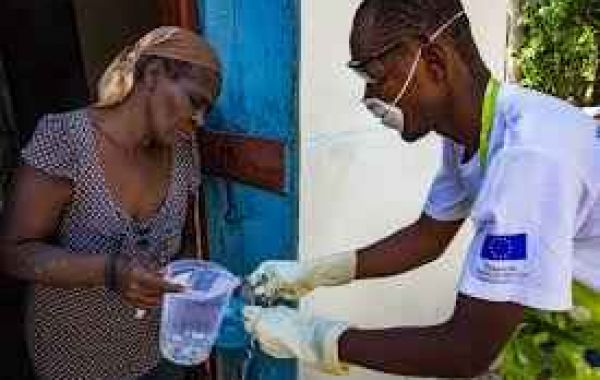 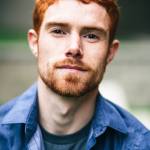 This paper analyzes and summarizes information regarding the state of health in Haiti by unveiling facts about various diseases, cases of violence, and accidents. Moreover, it takes a closer look at the Haitian culture and its traditional ways of curing as well as healing. During the process of research, the data about the Haitian nursing education system and accrediting organizations as well as nursing associations provided valuable information which played the pivotal role in the analysis of the health situation in the selected country.

The Haitian State of Health

According to the USAID health fact sheet, Haiti is one of the countries that have the poorest health indicators. To the biggest regret, the cases of disease, violence, and accidents reflect the true reality, which stimulates the citizens to strive for prosperity, breakthroughs in medicine, and stability within the nation. The selected country has been suffering from the worst health outcomes for decades. The Haitian health system is very weak. Moreover, the state was debilitated by the earthquake which took place 6 years ago and destroyed 50 health facilities, a part of the primary teaching hospital, and the Ministry of Health itself. In addition to this catastrophe, several months later, Haiti faced the first cholera outbreak in the century.

The most common diseases and causes of deaths are stroke, HIV/AIDS, tuberculosis, influenza, diabetes, various forms and types of cancer, violence, road traffic accidents, birth traumas, and low birth weights. The greatest challenge for Haitian children survival. In fact, one per every 14 newborns in Haiti never reaches this milestone. Living through the first year of life does not guarantee survival. Many children do not have any access to the basic health services. In both rural and urban areas, children face the threat of dying due to such factors as high costs of treatment and transportation services to the proper health facilities.

The Haitian Culture and Traditional Medicine

The powerful class hierarchy regarding educational status, language, economic situation and culture is evident in Haiti. It is stated that lower social class is more likely to believe in and practice Voodoo, though middle and upper classes also turn to Voodoo for assistance in the cases of misfortune. People who believe in Voodoo practices - “serving spirits” - do not talk about it openly to a stranger, clinician, or the outsider. Voodoo is a part of the Haitian culture regardless of the person’s identity. Voodoo contributes greatly to the health care system; therefore, it includes the practices of healing and curing, health promotion, diseases prevention, and well-being. Voodoo for Haitians is based on harmony with the spirits of their ancestors. Magic and sorcery attacks on victims in the form of spells are believed to be the causes of various illnesses. Such victims lack the connection with tradition and question social or moral orders of culture. According to Voodoo beliefs, the causes of death can be the manifestations of hereditary or genetic problems, malnutrition, intoxication, psychosocial stress, injuries, traumas, etc.

In Voodoo, a male priest oungan and a female priestess manbo possess all the knowledge of this custom. They are empowered and respected in the community. Oungan helps with the treatment with his knowledge of herbalism, which is often used in diagnostic rituals. It is important to note that the priest does not oppose the biomedical treatment and might refer his “patients” to real doctors in cases beyond his “qualification”. According to the Haitian culture, seeing a physician for the prevention of a disease may never occur to and individual. Pregnancy is not an illness; therefore, some Haiti citizens do not recognize the importance of prenatal care. In the cases of seeking medical assistance, a Haitian asks for help from a doctor about whom he/she has heard from a friend he/she considers trustworthy.

The United States Agency for International Development has been investing in meeting the health needs in Haiti. It works with the current Haitian government to find solutions to many chronic diseases and health challenges faced by the nation. USAID investments are made to rebuild health infrastructure and assist nursing across the country. This organization supports the Haitian government in order to fully manage the sustainable system in both private and public sectors regarding the coverage of operational costs and rebuilding of the network of public health care facilities.

According to Garfield and Berryman, Haiti has an inadequate number of nurses. The approximate number of qualified personnel reaches no more than 1400 nurses. 70 % of all personnel work in Port au Prince, where only the third part of the Haiti’s population lives. Outside of the lands of the capital city, in small hospitals, there is one or sometimes two nurses. The ones who worked in public sector before the natural calamity are now working for NGOs or in clinics, even though many of them did not receive any adequate training. In Haiti, there are 10 nursing schools: 5 private and 5 public. Altogether, about 300 nurses from these schools graduate on the yearly basis. Some schools are supported by the UNICEF organization. After the earthquake, people received psychological counseling from the International Medical Corp. As the qualifications of the Haitian nursing personnel remain a burning issue, Haiti’s Ministry of Health works in cooperation with the HFG Project to assist the process of accrediting nursing education institutions.This process of rebirth will be carried out by the Department of Training and Development for Health Sciences.

To conclude, Haiti is facing an enormous task of the health care system reformation. Due to the poor development of the country, the international community continues to assist the rebuilding process. The successful implementation of new reforms might lead to the stabilization, economic recovery, and a victory over against poverty and death in rural communities.

Robert Cooper is an academic researcher at 123helpme review. He holds a Master's Degree in Linguistics. He specializes on writing papers on different educational issues. He often conducts researches for students and helps them get a high grade. The author participates in all cognitive webinars and attends conferences.

The State of HealthHaiti 24 Views

Want the REAL TRUTH About COVID? 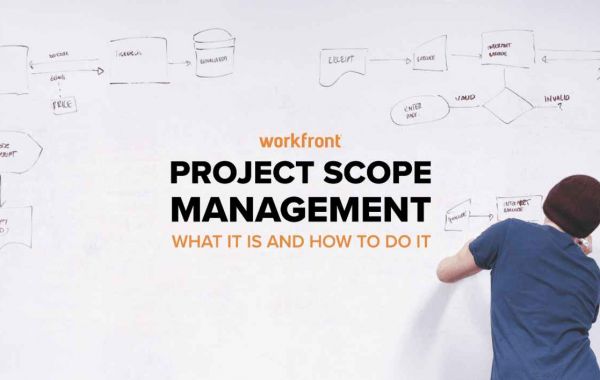 Why Project Scope Management is Essential? 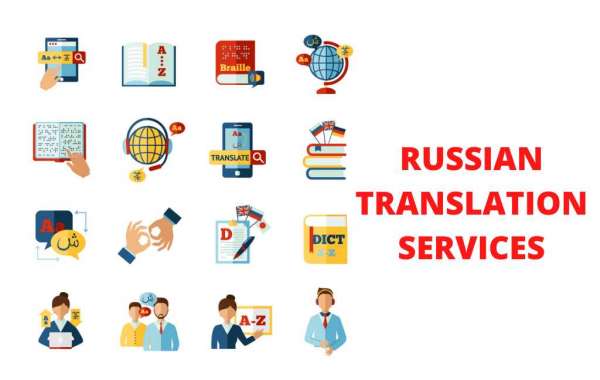