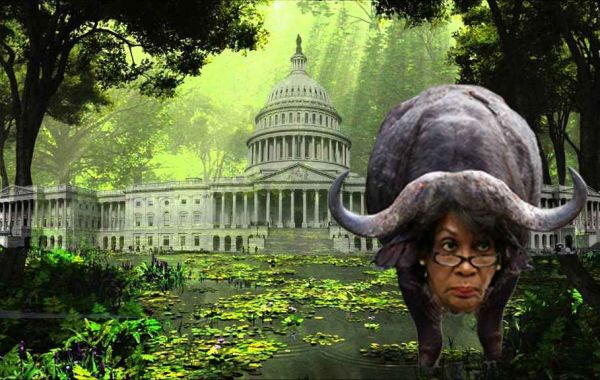 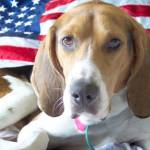 With horns held high and the proclamation "Impeach 45" fresh upon its lips, the Screaming Water Buffalo will charge anything red, especially if it is wearing a MAGA hat.Driven primarily by anger and with little need for facts, Hysterius hydrobuffi is famous for its ability to work itself into a frenzy of self-righteous fury before it attacks. Once, after declaring that Donald Trump was aiding Putin's "advance on Korea", the creature crashed through the swamp for days calling for The President's impeachment, not really caring that Korea is very far away from Crimea. The Screaming Water Buffalo lives by the adage that "if you are going to be wrong, be wrong loud!"The call of the Screaming Water Buffalo is very distinctive. When every confronted, confused or simply bored with its current situation, the creature will begin to scream the phrase "Stay Woke" repeatedly. When cornered, the beast will use this call as a defense mechanism. Bellowing its distinctive cry it whips itself and any nearby followers into yet another mindless frenzy, then blithely charges off in a different direction.The brain of the Screaming Water Buffalo is said to be very small and encased in several layers of bone. This allows it to charge and smash into things repeatedly while suffering few ill effects. As a result it has a very limited vocabulary, causing it to often reuse hostile epithets for its adversaries. For example: Dick Cheney was a "Liar", George W. Bush was a "Racist Liar", and now Donald J. Trump is "A Racist, Russian, Liar" (that hates kids). Despite the redundancy, its attacks are no less fierce.Known for its longevity, the aging Hysterius hydrobuffi is able to add years to its life by repeatedly chanting 'Reclaiming My Time" in places of public gathering, especially Congressional Hearings. Scientists refer to this behavior as Annoying.Buddy Walkerbuddysays.net 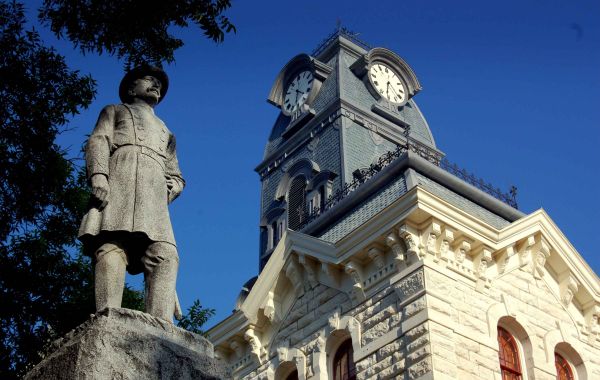 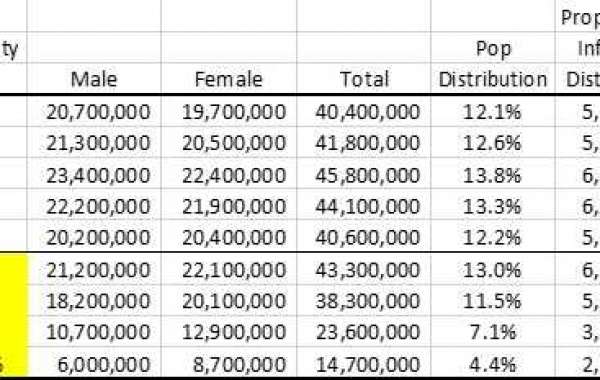