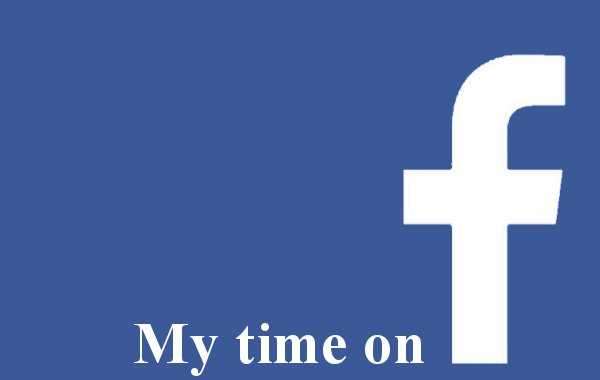 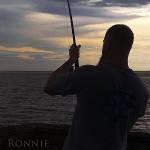 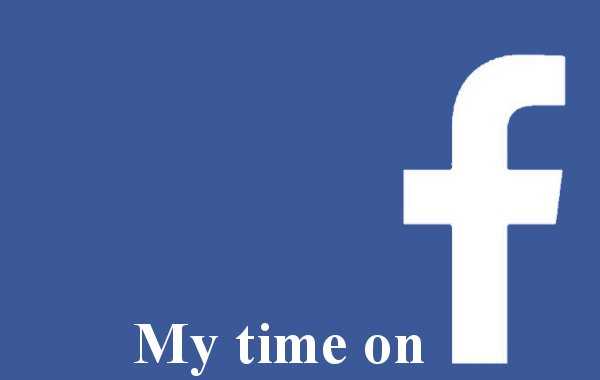 We were part of a social group of sorts, flesh and blood kind, get in the car and meet kind. Most of the group was on Facebook for all the regular reasons and for notifications, upcoming events, study notes and some sharing. And there were some theo discussions. So, I joined the platform.

One of the young wives thought she was pretty and was posting selfies, glamour shots, you know. Nothing seductive, of course. Well, the group must've felt like they had to Like her photos because it seems she may have had some self-esteem issues. I don't know; what do I know? Anywho, the more pics she posted, the more likes, "awesome" and "great pic" returns she got. And the more she got, the more we saw.

And other folk were vying for attention. Personal stuff. Ongoing projects, what's for dinner, lunch, breakfast, on baby's face, the dog, cat, cats. You know. The occasional recipe was nice. Some of the theo stuff was okay. But most of it by far was like looking through bay windows with no curtains.

Mumble, mumble, what does she know? Mumble mumble.

There were a few folk I'd never heard of who were connected to those I had. We friended each other. So, more food pics, baby pics, cats, dogs, even a favorite chicken. More bay windows.

One of the wives in the group was a fave of mine. Her love of Scripture was the stuff of legend. Falling in love with her was not something preventable. She loved to yak...about Scripture. Wonderfully refreshing. Her husband would walk by and without slowing down say, "She can't help herself, man." He's a swell fellow, fierce special-ops warrior in the Middle East, riddled with PTSD. His wife is perfect for him. She would post about this and that plant, herb, wild stuff from the woods. She is smart on those things. But, I thought to myself, I don't have to be on Facebook. Maybe when she writes one of those pieces, she can do the old fashioned email trick. Imagine calling email, "old fashioned."

I knew from years ago the story how MZ ripped off his buddies and launched Facebook. It is no surprise that a thief gets caught mishandling data he is entrusted with. Funny how people throw caution to the wind, especially when the kids demand it's the only way to communicate pictures. Maybe they never heard of email.

My time on Facebook was only a few weeks and not long enough to learn Facebook eddie kit. Kit? Quit? Well, my Eddie done quit before he started. "See y'all next week at meeting." 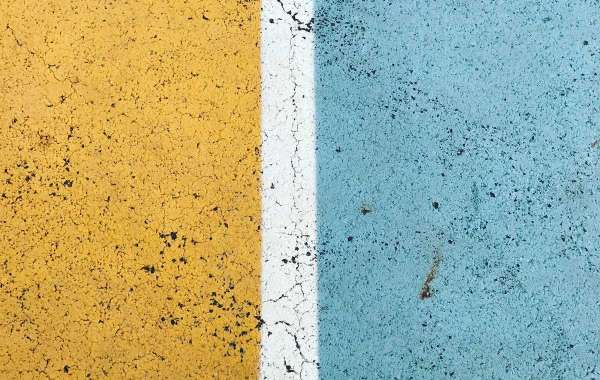 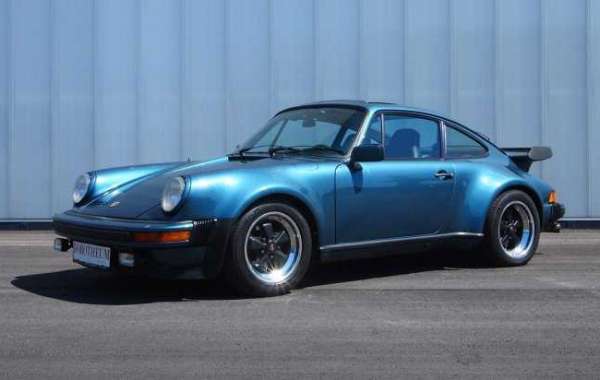 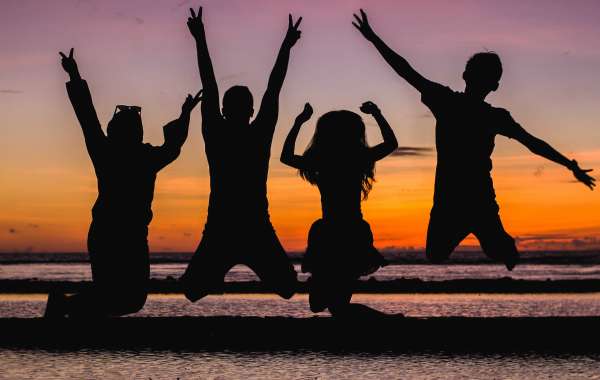 10 Reasons Why We Should Get Excited About the Soon Return of Jesus.