Were Ruth and Naomi Lesbians? 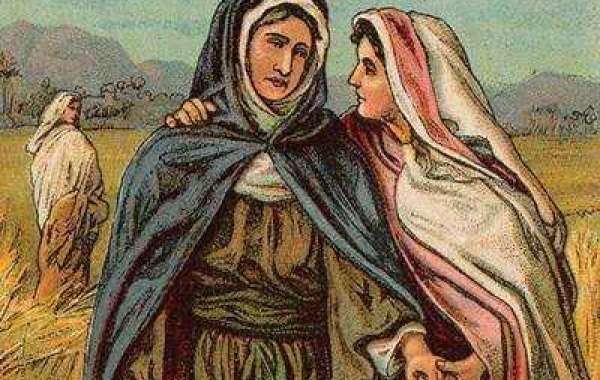 A lesbian couple I know claim that their relationship is biblical based upon the use of the word "cleave" in Ruth 1:14 and Genesis 2. Is lesbianism biblical?

Thanks for your question. Lesbianism is condemned in Scripture (Rom 1:26-27; cf. Lev 18:3 - the Sifra [an early rabbinic commentary on the book of Leviticus] interprets this passage to include that women can't marry other women). The Apostle Paul also makes it clear in Romans 1 that same sex relations, including lesbian relationships, are ungodly, unrighteous, vain, foolish, unclean, dishonorable, corruptible. vile, unnatural, lustful, and the product of a debased mind (Rom 1:21-28). God does not look at such relationships as a biblical "family," but as sinful unions (1 Cor 6:16).

Genesis 2:24 Therefore shall a man leave his father and his mother, and shall cleave unto his wife: and they shall be one flesh.

Ruth 1:14 Then they lifted up their voices and wept again. And Orpah kissed her mother-in-law, but Ruth clung to her.

False Claim(s) of the LGBT Community

First, let's briefly look at the LGBT argument. The LGBT community states that the same Hebrew word (dabaq, meaning "to cleave") is used in Genesis 2:24 to describe Adam and Eve's relationship and in Ruth 1:14 to describe Ruth's and Naomi's relationship. They state that Ruth and Naomi are "one flesh" just as Adam and Eve were. Therefore, lesbian relationships are biblical.

This is not a logical argument. Just because people become "one flesh" does not make a relationship biblical, as they that are joined to prostitutes are also joined as "one flesh" (1 Cor 6:16). The Bible does not speak highly of such unions. In addition, just because the same words are found in the Bible does not mean that there is an exact one to one correlation between them. EX: There are two main Adams mentioned in Scripture: (1) the first Adam who sinned in the Garden (Gen. 3) and (2) the second and last man Adam - Jesus Christ (1 Cor 15:45, 47; cf. Rom 5:12-21). Are we suppose to infer from this that because two individuals are named Adam that both sinned? While these passages do relate to one another, there is not an exact one to one correlation, as Jesus never sinned (Heb 4:15, etc.). The LGBT community is employing isogesis, not proper biblical exegesis.

Second, context establishes the meaning of terms in Scripture. While the Hebrew word dabaq is used in both verses, the contexts are different. Genesis 2:24 is speaking of the first covenant marriage. Ruth 1:14 is speaking of a family covenant. In the texts there is not an exact one to one correspondence. Naomi decided to move back to Judea (Ruth 1:6-7) and during the journey she discharged her daughters-in-law Orpah and Ruth from any moral obligation to accompany her (Ruth 1:8-13). But Ruth remained (clung) to her anyway and accompanied her to Judea (Ruth 1:14-17). The Hebrew word dabaq is used many times in Scripture in non-erotic ways (Deut 11:22; 28:21; 30:20; 2 Kings 5:27; Psa 22:15; Ezek 3:26, etc.). The same term (interpreted as "keep close") is even used in Ruth 2:8, 21, 23. None of the uses are an invitation to form an erotic covenant union with either men or women.

Sexual Orientation of Ruth and Naomi

Third, if we briefly look at some facts regarding the Book of Ruth, we can see Ruth's and Naomi's sexual orientation:

Fourth, what Ruth is essentially saying in Ruth 1:14-17 is - 'We're family' (see #3 above). You are my mother and I am your daughter and I desire to remain your daughter. Where you live I will live. I am part of your people. Your God is my God. I will be buried where you are buried. 'We're family.'

So, the covenant Ruth makes with Naomi is of daughter-to-mother and not lesbian lover-to-lover. Clearly, Ruth and Naomi weren't lesbians. 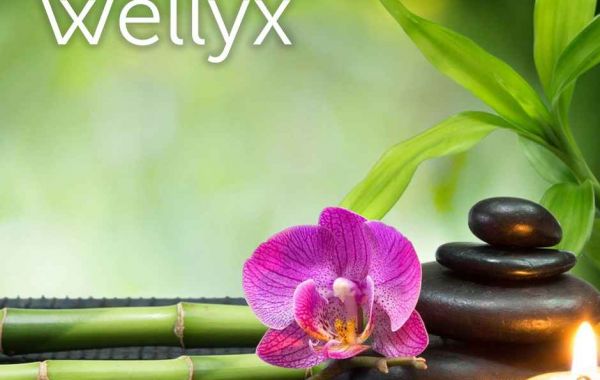 Booking Software for Spa Treatments - What Features Do You Need? 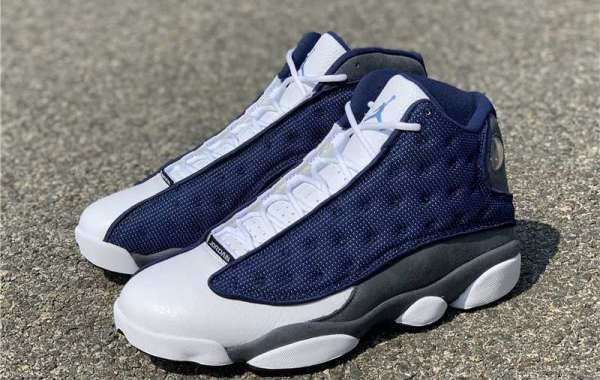 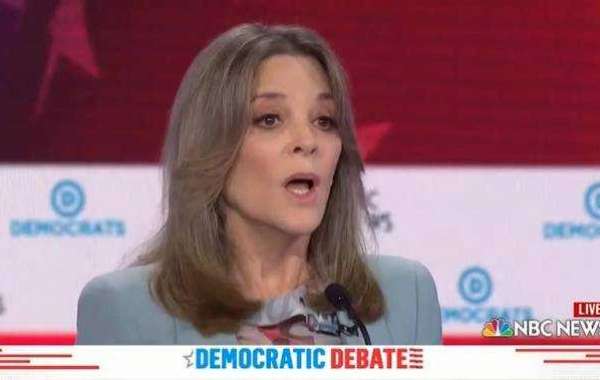 Marianne Williamson: The Politics of Love