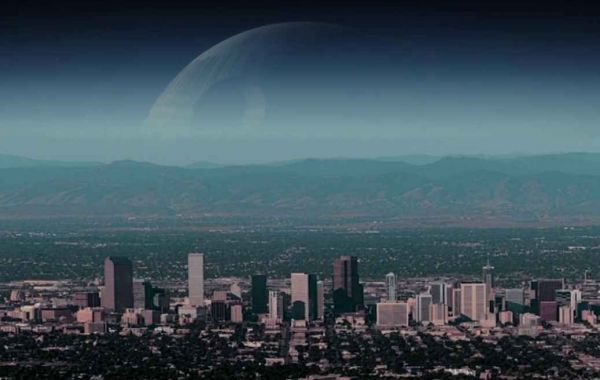 The End Is Here (Chapter 3) 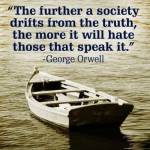 A continuation of https://usa.life/read-blog/3614_the-end-is-here.html Here is chapter 3, and a link to chapter 4

Chapter 3: What to Expect

The rapture is one of the most hotly debated events among Christians who study prophecy. It comes from 1 Thessalonians 4:16-17, “For the Lord Himself will descend from heaven with a shout, with the voice of an archangel, and with the trumpet of God. And the dead in Christ will rise first. Then we who are alive and remain shall be caught up together with them in the clouds to meet the Lord in the air. And thus we shall always be with the Lord.” When this was translated into Latin, the Greek word that in English is “shall be caught up” translates to the Latin word “raptura.” This is where the term rapture comes from. Some make the claim that the rapture is not in the Bible, or that it won’t happen at all. If you look for the word “rapture” in the Bible, you won’t find it in any translation. The English word “rapture” does not occur in any English translation of the Bible, and the Latin word “raptura,” from which the English word is derived, is not the English word “rapture.” So no, the word itself does not show up anywhere in the Bible. But the concept that the word describes is in the Bible, as shown in the verses above. So in that manner, the rapture is in the Bible.

Because the Bible clearly tells us that the rapture will happen, either those who claim it won’t are wrong, or the Bible itself is wrong.

A Point of Disagreement

So, among those students of prophecy who agree that the rapture will occur, there is another hotly debated topic: When will it occur? The Bible gives no clear indication as to exactly when the rapture will occur, just that it will be around the time of the end. So there is an argument as to whether it will occur before, during, or after the Tribulation, or even after the Millennial Reign (the Tribulation ends when Y’shua returns to earth and sets up His kingdom in Jerusalem, and reigns there for one thousand years, a millennium). There are many good arguments for each of the three pre-millennial positions, so when you hear discussions of the rapture, you may hear the terms pre, mid, or post come up. Those refer to pre-Tribulation, mid-Tribulation and post-Tribulation. Most scholars dismiss the post-millennial viewpoint. Since the Bible is ambiguous as to when the rapture will occur, all we can do is hope for the best (pre-Tribulation rapture) and prepare for the worst (post-Tribulation rapture).

This Work is Not About the Rapture

I included the brief discussion on the rapture because no book about end times prophecy would be complete without at least a mention of the event. But the timing of the rapture will have no bearing on the subjects to be discussed in this book. Whether or not the rapture occurs, and when it occurs will make no difference to the subject matter we will be investigating. So the question becomes, what will we be investigating?

What This Work IS About

This book is intended to investigate socio-political events described in prophecy. While the Rapture can be said to fall into that category, the Biblical descriptions of it are vague enough that entire books have been written on that subject alone without any definitive answers to the points of disagreement. So rather than rehash that topic, we will be looking at some significant wars in the Middle East, including the complete annihilation of Damascus, Syria, an unsuccessful invasion of Israel, and the simultaneous devastation of armies from several different nations.

After this, we will take a brief look at the Tribulation itself, including the Great Tribulation. We will see some of the events that are predicted to play out, including what they are and when to expect them. Then we will see how the Great Tribulation is brought to an end with the Glorious Appearing of the Lord, and what happens next. I am firmly convinced that all of these events will occur within the lives of many who are on the earth today. So, without further delay, let us look to prophecy to find out what we can expect in the near future. We will start with Isaiah 17. 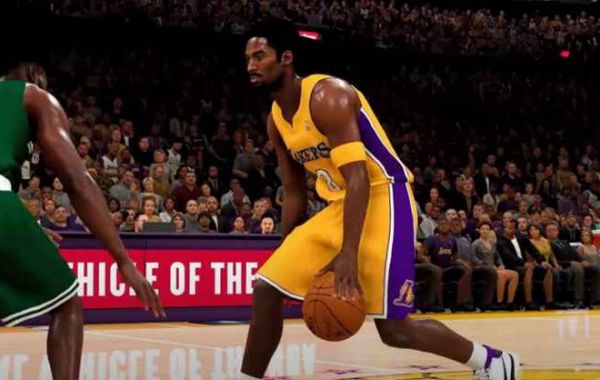 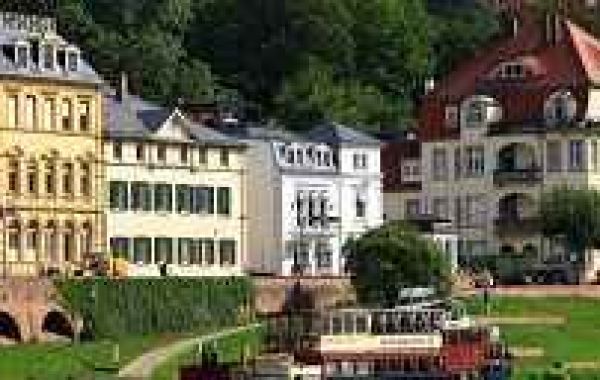 How To Make Best Possible Use Of Immobilien Heidelberg? 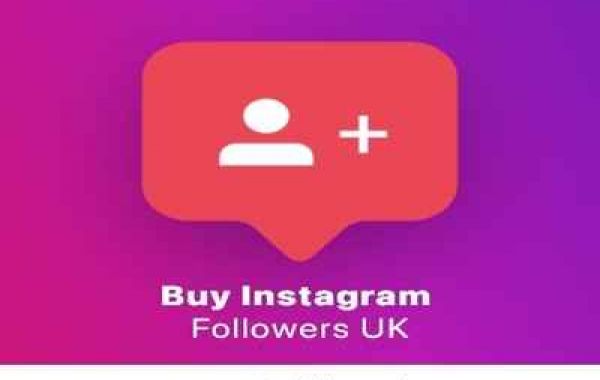