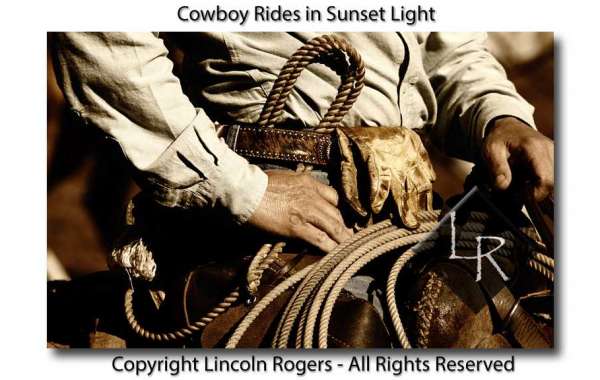 A previously published short story by Lincoln Rogers. I had fun writing this and I hope you enjoy reading it. 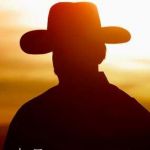 It was a great day for a trail ride; the temperature hovering in the low seventies with a touch of breeze – the kind of day that can make a man forget about troubles and world news and such.  Royal, my ten-year-old tricolor paint horse, also seemed to be enjoying herself.  I’d named her Royal after I won her in a poker game with the guys while holding a royal flush.  Their expressions since then contained a helpless form of weariness and irritation as I mentioned the memory at every opportunity.  I knew I might be pushing it, but a guy has to brag sometimes, right?

At present, my spirits were high while we rode across rolling hills of green pasture and fresh cut hay.  Every so often a dry wash presented itself for our inspection and we dutifully complied, ambling through the rugged cuts while our eyes absorbed the sight of multiple layers of earth and stone on either side.  The beauty of the land was one of the reasons I’d never moved from the area.  Most of my high school buddies had chomped at the bit to be free, more than ready to leave and strike out on their own in the big city.  They hadn’t seemed to accept the peace of the land and the satisfaction that comes from staying where your roots took hold.  That was thirty years ago and, although I didn’t have as much coin as they had these days, I also didn’t have to deal with blood pressure medication, anti-depressants, or alimony payments.  Living on and working a large section of earth seemed to agree with me… body, mind, and soul.

While chewing on that thought, I began to realize I was missing a little something, and I realized that something was adventure.  Nothing much interesting had happened in these parts for quite some time.  I appreciated the quiet of the countryside, but had to admit I yearned for action every now and then.  Like last spring when old Hank’s herd of Herefords broke through his fences and spread across the countryside like spilled iced tea.

In response, all us neighbors mounted up for the emergency cattle drive and brought back every last one of those fugitive livestock.  Hank threw quite an impromptu celebration the next evening and we all laughed a lot, told exaggerated stories of our cattle driving prowess, ate plenty, and even danced a little, if you could call our gyrations dancing.  But everything was quiet since then, a running streak of fifteen months of uninterrupted daily life.  It almost made me want to fetch a pair of fence cutters to set my own horses loose.  Maybe that would get things buzzing.

A long breath escaped me as I turned my mind back to enjoying the sights and smells of the current ride.  Sometimes I got too restless for my own good.  I viewed it as a character flaw, but my darlin’ wife of twenty-three years keeps saying she likes that part of my makeup.  She says it makes things interesting not knowing when I’m likely to propel us into a new adventure.  Besides, she thinks something different once in a while shouldn’t be too hard on either one of us.  I must admit, I agreed with her on that part.

Movement in the far distance caught my attention, bringing it to bear on a scene directly in our line of sight.

“Well lookee there, Royal.  What do you suppose is happening over by Jack’s hay barn?”

A few unrecognizable characters were moving with purpose, filling the bed of their pickup and a flatbed trailer behind them with a significant portion of my neighbor’s fresh-baled grass.  Jack was particular about his hay, and this stack behind his hay barn was always kept in reserve.  He liked to have extra for his cattle in case something unforeseen were to happen.  Royal’s breath blew hard through her nose while her ears pointed towards the activity.  We were downwind and she was attempting to match a smell with the sight.  My voice interrupted her efforts.

“What do you think, girl?”  Her ears rotated back to me when I spoke.  “Do you think we might have ourselves an adventure right here and now?  Maybe we ought to sneak up and give them a lesson about thieving.”

She put her ears forward once more and seemed game, so I loosened my revolver from its restraints in the holster as we started out at a trot.  The .45 was always with me on a ride, since you never knew what you might run across and I’d hate to be needing it while it was locked up at home.  Anger built inside as I observed the hay thieves loading their booty as fast as they could grip the twine, looking like bank robbers throwing bags of cash from a vault.

Less than a half mile separated us from the trespassers when I let loose a whistle and a shout.  Three faces turned in my direction for a second or two before resuming their injustice, just as if I hadn’t even spotted them.  That was the wrong thing to do.  Now I was madder than a kicking mule.  So they thought three of them with a truck didn’t have to worry about little old me on a horse, huh?  Royal launched into full gallop at a kick from my heels.

“Come on, girl.  There’s some manners that need teaching.”

My pistol found its way to my right hand and I allowed it to roar, a warning to the uncivilized pilferers.  Their rotating heads showed I had their complete attention.  My voice yelled the next sentence as loud as the Good Lord allowed me.

I’d always wanted to say that.  It was my favorite line of all time from a western movie.  Besides, I’d never see these lawbreakers again anyway, except maybe if they were caught and put in jail, so I might as well give them a good scare.  Several more shots exploded from my revolver as Royal’s thundering hooves ate the distance between us in a display of speed.  I was having some fun on her back, hooting and hollering like an entire ward of insanity.

Only a hundred yards of land separated us from the lowlifes when their diesel pickup sped away, billowing dust from its wheels and swerving across the field like a drunken buffalo.  Stacked hay toppled from both truck and trailer, reducing by half or more the yield of their criminal behavior.  Royal and I were breathing hard by the time I slowed her to a walk at the scene of the crime.

“Well now, that was fun wasn’t it girl?  Too bad we can’t catch their vehicle, but I got a good look at it.  Even caught the number on the license plate.  The sheriff should be able to find them from that.”  I tipped my hat back on my head and paused long enough to fill my lungs with air.  Royal danced in place to show she was up for more and I patted her neck in response.  “Attagirl.  Let’s get home and call Jack.  He won’t be pleased, but he should know about this, too.”

I couldn’t wait to tell my neighbor the news once I put Royal in the barn and went inside the house to grab the phone and dial his number.  This would be a great story to tell the guys at poker night, tonight.  Jack’s voice carried an odd quality to it as he picked up and said hello.

The voice on the other end erupted in laughter.

I didn’t, but he wasn’t waiting for a reply.

“My brand new brother-in-law.  Seems he was loading some hay I sold him last week when some crazy man on a paint horse galloped right for them, firing a gun and yelling like a banshee.”

It felt like someone was pouring hot lead on my face, the embarrassment was so acute.  I tried to speak, but Jack was enjoying himself and wasn’t about to let me get a word in edgewise.

I didn’t know what to say.  The heat was coursing its way down my entire body, kindling a fire of embarrassment on every inch of my skin.  “Well, um, I – ”

A detonation of mirth sounded from the other end, once again.

I couldn’t have responded if I wanted to.

“See you then, Bob.  ‘Hell’s coming with me.’  I love it.  That’s just great.”  He hung up the phone in the middle of another belly laugh.

I couldn’t seem to move.  What was that expression my grandma always used?

“Be careful what you wish for, Bobby.  You just might get it.”

I could almost hear her wise voice saying that, right now.  I had wished for an adventure this afternoon.  It looked like the whole county would soon find out I should have wished for something else. 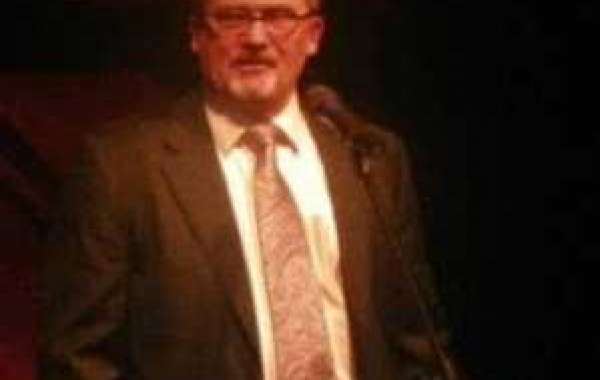 Your Guide to Traveling to Utah