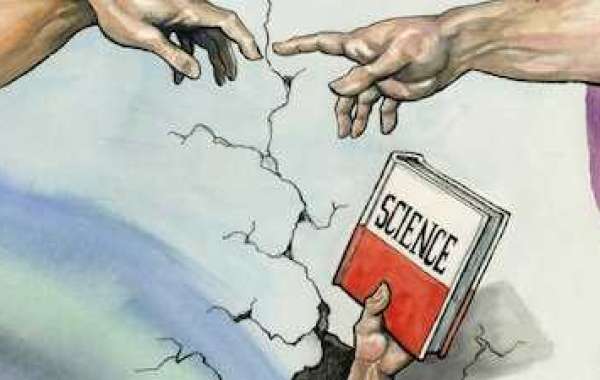 Are Adam and Eve Real? Provable by Science? 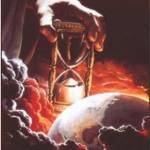 Scientists in the Switzerland and the United States made some astonishing and profound discoveries in 2018, and I bet most of my readers haven't heard a thing about it. While the Fake News Media as published story after story about the fraudulent theory of man-made global warming (a complete socialist/communist lie), few have mentioned that scientist have now proven as fact, through DNA testing and other methods that all human beings on earth (some 7 billion) are related to THE SAME COMMON MOTHER AND FATHER ANCESTOR! Yes, you read that correctly, all humans alive today are the offspring of a common father and mother – an Adam and Eve – who walked the planet, they say, 100,000 to 200,000 years ago!

Continue reading "Are Adam and Eve Real? Provable by Science?" 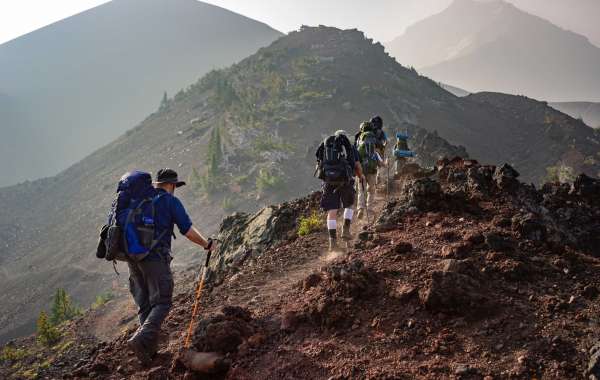 Tips for Your Family Backpacking Trip 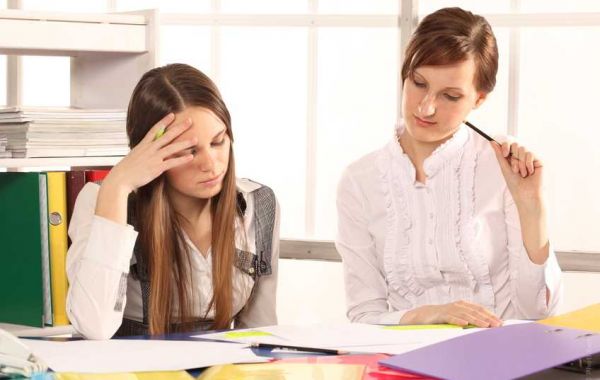 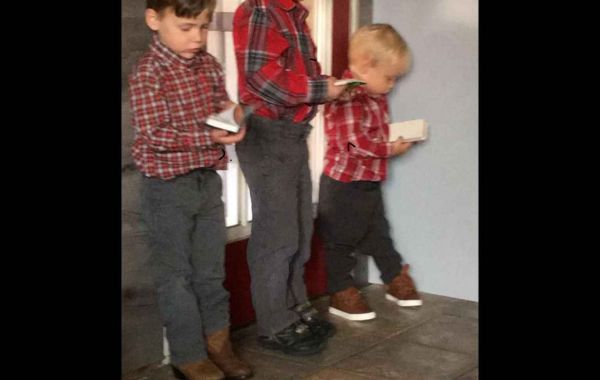 What God's Word says about Obedience