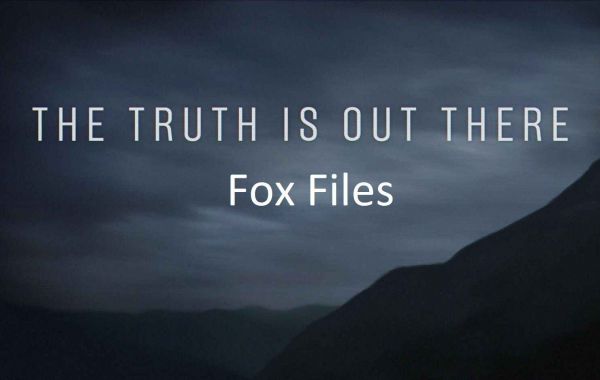 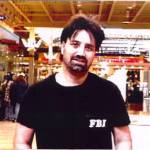 I really didn’t want to have to post anything about recent mass shootings, but here we go again. The stupid-o-meter has been dialed up to 11 (scale 1 to 10) in response to the isolated incidents in El Paso and Dayton. Not to mention the fact that there is an added narrative this time: White people are so dangerous! Eww!

Here’s a number that you should just burn into your brain every time some left-wing useful village idiot begins telling you that they want “common sense” ‘gun’ laws (destructions) of our ancient freedoms which are referred to in – but not conferred upon us by – the Second Amendment. The number is 2.5 million, or 2,500,000.

In contrast to the 2.5 million number, there were two (2) mass shooting incidents recently. Actually, it was three (3) mass shootings, but you’re supposed to forget the one at the Garlic Festival in California because that shooter had Islamic hate tracts in his house. Forget that guy.

Notice that the number 2,500,000, which I’ll explain momentarily, is a larger number than 2. As an equation, you could write it:

While the media is throwing out these arguably brain- fudged numbers, every candidate running for president as a Democrat in 2020 was spewing the same stupid message: The shootings are President Trump’s fault; the shooters are all white nationalists and white nationalists are an existential terrorist threat against America.

That’s weird, because when you break down the details of many of the “mass shootings,” it’s kind of tough to follow that argument. For example, the same weekend that the El Paso and Dayton shootings occurred, there were 60 people shot and 7 deaths in Chicago. Every single one of those incidents had a black shooter.

That same weekend was a “cease fire” weekend between the gangs in Baltimore, and yet that city reached its 200th black-on-black homicide of the year. Six (6) people were shot in Philadelphia while they were filming a rap video; I wonder why that didn’t get any news coverage?

But let’s get back to the 2.5 million figure, because it’s an important number. Back in 1996, 1997 and 1998, the CDC conducted some of the most comprehensive phone surveys ever done in America. They asked gun owners in America how often they engage in defensive gun uses, using a firearm to protect their own lives, the lives of their family members, or their property. The number was staggering: 2,500,000 defensive gun uses were taking place in America every single year.

The Bill Clinton Ministry of Truth and Government Transparency was quick to publish the number, because it was so important for the public to know it. Just kidding. The CDC buried the numbers and never published the results. We didn’t find out about it until Donald Trump was in the White House 20 years later.

2.5 million annual defensive gun uses, per the scientific research of the CDC, works out to 6,849 average defensive gun uses every day. So, while there were two incidents where high-profile mass shootings took place on a single day recently, Americans quietly used their personally owned firearms 6,849 times defensively.

Even if just one life was saved in each of those incidents, the equation still works out to: 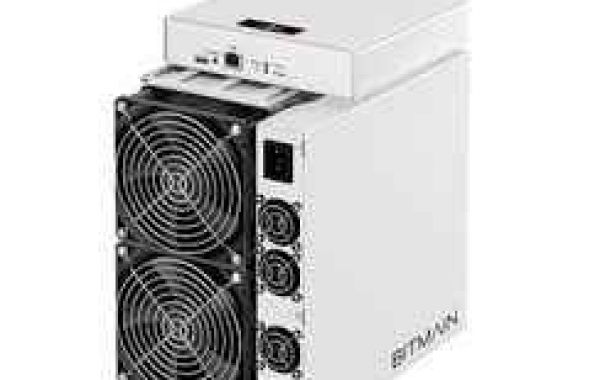 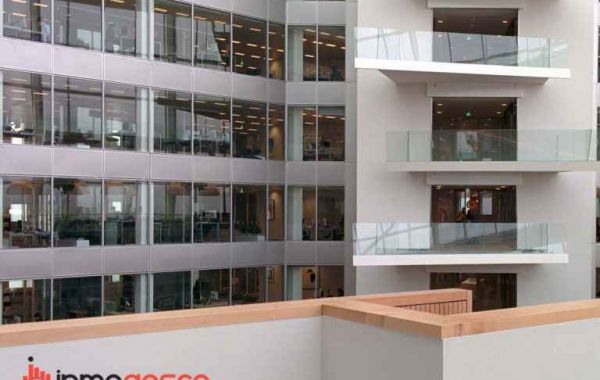 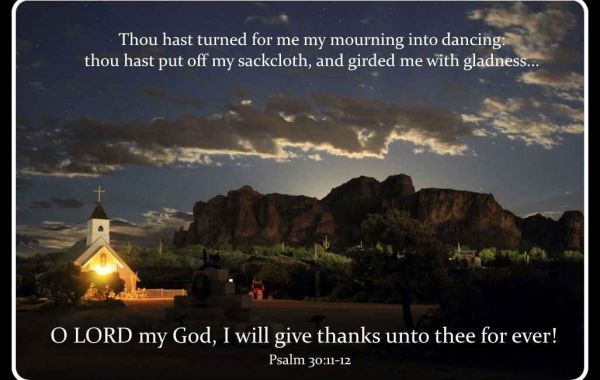