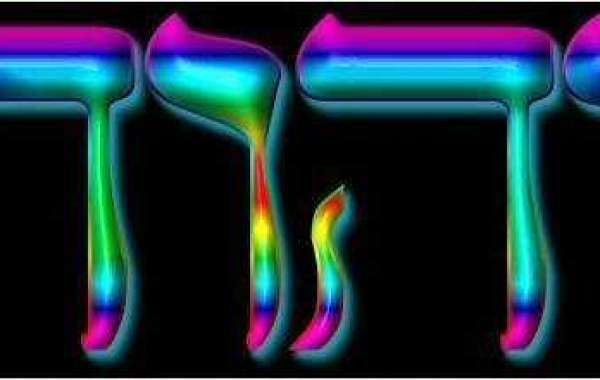 WHAT IS THE REAL NAME?

NAME ABOVE ALL NAMES

WHAT IS THE REAL NAME?

The Name is used 6,855 times in the Hebrew Bible, and it is written as:

This word is comprised of four consonants, which transliterate into the Roman/English alphabet as . . .

And because the Hebrew “v” in the middle of a word is pronounced as “w”, the four consonants are usually written

Let’s turn to Exodus, to the record of Moses and the Burning Bush. You will remember how Elohim (God) spoke to Moses out of the bush, and commissioned him to go to Pharaoh and secure the release of the Hebrew nation:

“13 And Moses said to the Elohim, Behold, I shall come to the sons of

Israel and say to them, the Elohe of your fathers has sent me to you; and they will say to me, What is His name?What shall I say to them?

14 And Elohim said to Moses, EHYAH ASHER EHYAH (I AM THAT

I AM); and He said, You shall say this to the sons of Israel, EHYAH (I AM) has sent me to you.

15 And Elohim said to Moses again, You shall say this to the sons of Israel, YAHWEH, the Elohe of your fathers, the Elohe of Abraham, the Elohe of Isaac, and the Elohe of Jacob, has sent me to you. This is My name forever, and this is how I should be remembered from generation to generation." Exodus 3:13-15 [Hebraic Roots Bible, Literal Translation]

Verse 14 seems to suggest that Elohim's Name is ‘I AM.’ And we do right to include ‘I AM’ in the long list of Elohim's attributes. But ‘I AM’ is not actually His Name. The expression ‘I AM WHO I AM’ (“ehyeh asher ehyeh” in Hebrew), has also been translated “I WILL BE WHAT I WILL BE,” and it implies the eternal, independent existence of the Most High.

When Elohim said, “Say I AM sent you,” He was declaring that He is the eternal, self-existent One.” But after these two “I AM” expressions, the actual Name YHWH is revealed. (verse 15).

In most English Bibles the Name is written as LORD. (Remember, LORD is written in capitals to indicate that it is a substitution for YHWH). Verse 15 should actually read;

There are several Hebrew verbs which mean “to be, to become, to exist” - HAWA, HAYAH and HAVAH. Another close word is HAYAH, meaning “to live”. These words also give an indication of the meaning of YHWH - the One who eternally exists. (H is a guttural h sound. It is often written as Ch, or Kh).

Notice the endings of these four Hebrew verbs, haYAH, haVAH, haWA and haYAH. YAH and VAH/WAH are believed, by some researchers, to be the syllables that are combined to form the Name, YHWH - YAHWAH or YAHWEH.

There has been much research and debate, by both Jews and Christians, on the Name and its origin. The etymology (root) of the Name, however, has not been conclusively proven. Most modern Bible notes and commentaries refer to YHWH, the sacred Memorial Name, as YAHWEH. They believe this is correct, but most seem reluctant to use the Name extensively, as it was used in the original Hebrew Bible. One reason may be that to do so would mean undoing the mistake of centuries and totally rejecting the word “Jehovah.” And that would offend many who still highly regard the hybrid word. But the time has come for believers who love truth, to prayerfully consider the sacred Name. Let us do so sincerely and reverently.

This may all seem very complicated, and mysterious. And, of course, there should be something very profound about the Name of the Most High. It certainly is the most HOLY Name in Heaven or on Earth. But actually, the Sacred Name is one of the simplest words to speak. Even a baby would quickly speak the word if it were taught. I believe Elohim has deliberately made His Name simple and easy to pronounce - Ya-we

The Heavenly Father reveals His name to

be YHWH pronounced as YAHWEH. This

name is listed almost 7,000 times in the

Tanach (Old Testament) alone and yet

almost every bible translation on earth

exchanges the sacred name of Yahweh for

generic titles and even pagan names such as 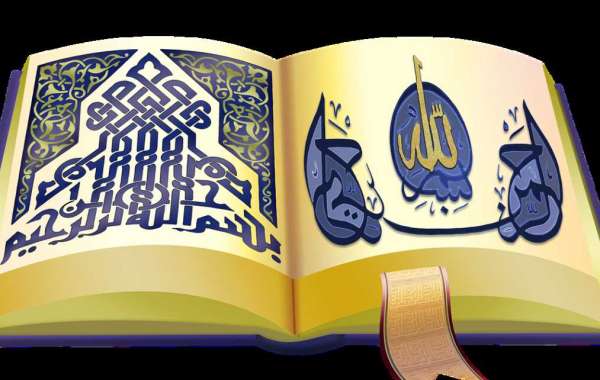 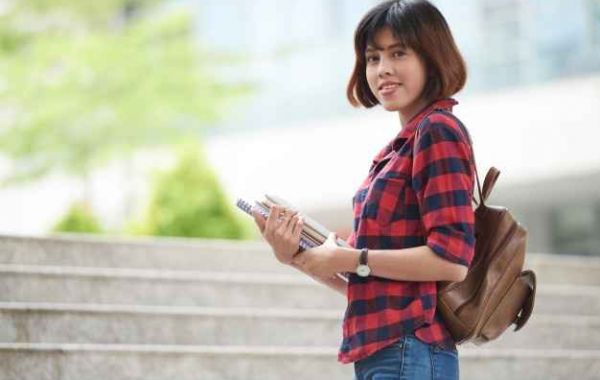 Most Reliable Packages For Local SEO