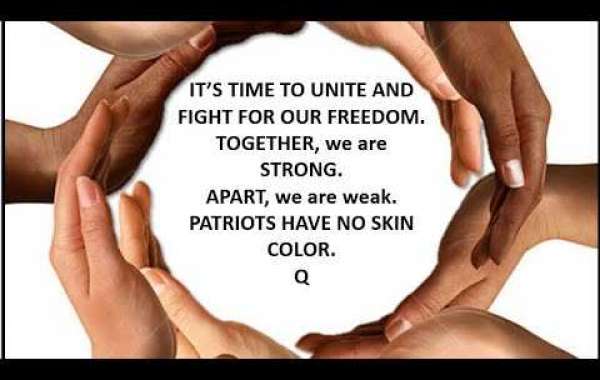 Share it. Tweet, FB, email it. Take credit for it or tell them it's from me. But let's get it out there.
Open letter to American Conservative news.

I used ask politely, but... Conservative publication 'contact us' pages are like talking with an alligator, all mouth and no ears. They get an ounce of fame and they stop listening unless its, fa-so-la-tee, Donate-to-me. So now I'm telling Conservative publications journalist alike. That you have fallen for the Leftist format hook_line_sinker, ball chain. On the battle fields of their choosing. The east and west coasts. Primarily Washington, DC. That may be 90% of the news but less than 25% the lefts nefarious policy intrusions. The majority is happening in between. So instead of copying each other's stories. How about going out and digging up some stories like real journalist?

Secondly, I bet you know more about what AOC did in the last 30 days, than what your own local City / Town council did in the same 30 days. Did I win the bet? Same bet about you local school board. Did I win again? Am I pissing you off yet? Good. Because you have a Voice that your not using effectively enough. We're reaching a crisis here that we are decades late in fixing. A voice that could be used to get Patriots to give those La-z-boys a Viking funeral and get them back to their civic duties between elections. Liberty takes maintenance like a rug needs vacuuming. And because all shouting is done where the Left wants the American people's focus, hundreds of miles where most of your subscribers live. Those rugs have gotten really dirty. Boots on the ground are required to provide that maintenance.

Another bet is you will not print this email. But if you do at least you'll win one out of three.

And here is the bonus question. How many of your subscribers want to actually show up to be part of an All-Star team that ends corruption where they live? If you score just 10%. You get another victory. That makes you two for two. Building local All-Star teams is at the core of The S2 Project.

By The S2 Project. A Civil Action Group of American Patriot Volunteers. We do not take donations but Volunteers are always needed. Contact: 1-877-783-7778 #(URQ)783-777Too And can also be reached at, S2HQ@protonmail.com . 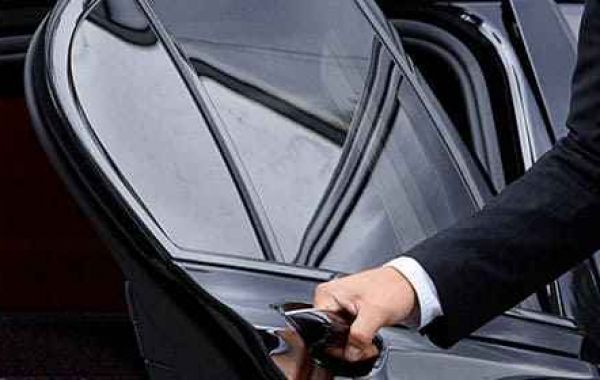 Car Service Near Me, Limousine Service in Boston 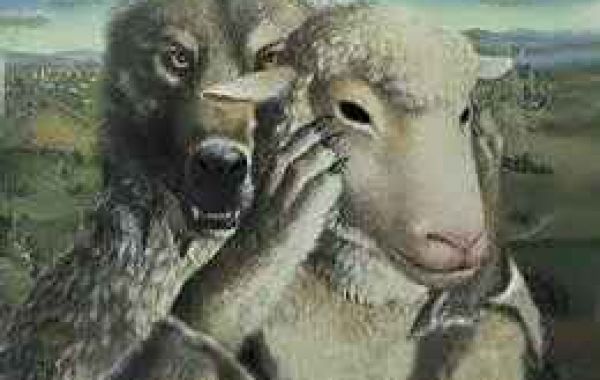 The Time of Repentance is Now! 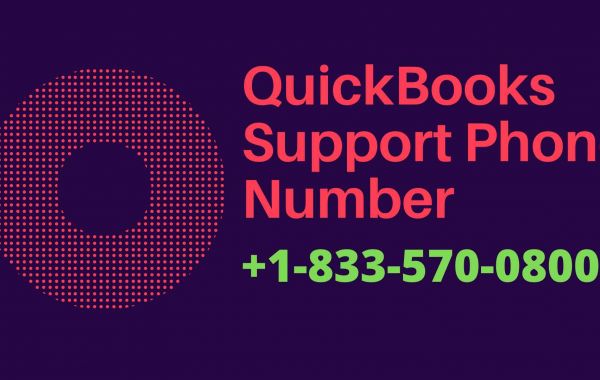