Which witch is which? 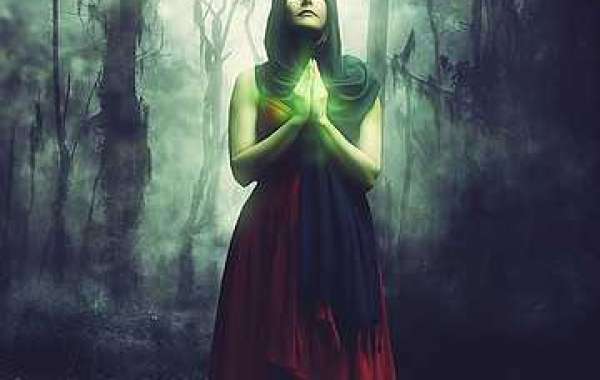 Just a little witch info to ponder on. 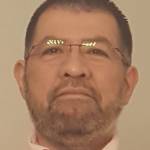 It seems like hardly a week ever goes by without having to deal with witches that have invaded somebody's conscious or even personal space. Sometimes these witches know the person and at other times they are 'hired guns' on assignment. You may not have had witches on your radar but you should.

I'm not trying to create fear but rather an awareness as many of Yeshua's/Jesus' disciples have no idea how they operate or worse - that they even operate at all. If you have the ears to hear this, there are many churches that on the surface look godly but they are either run by witches or are infested with witches. I mean if you know they are going to attack and many time are stealthy, what other better places to go than to a church/congregation? But these days the witches are coming out in the open and in force as they are establishing themselves against our President, demanding that they be recognized by the government (many actually are in gov't), etcetera.

Sadly, many of my clients are caught totally off guard even as their lives are severely oppressed. The biblical and spiritual elements that Walk with Yah (WWY) ministers in are not discussed in a majority of Western churches today.

Now keep in mind this is just a blog as I'm sure a lengthy book could be written on the subject. I'm sure I'll have much to inform you on in the future. I'll also say that I we need to define our terms here. I'm using the term witch as a general classification (to include those that are warlocks, shamans, satanists, voodoo priests, etc.) for those that practice various forms of magic (i.e. necromancy, sorcery, divination, astral projection, etc.; As an FYI, the lines between witches and Wiccans are blurry).

I also think of witches as people . . . well because they are. In other words, I understand that some of these people have never heard of the Good News/the Gospel of Yeshua/Jesus and are just doing what somebody showed them to do. They really don't understand or know any better. Others may have actually been hurt by the church or members of the church and so they are against the church and everything it stands for. And then lastly, there are those that know darn well what they are doing but their consciousness has been seared by the darkside. No I'm not talking about the Jewish sage Yoda (as some say his name is translated from Hebrew into 'one that knows) from Star Wars but rather from 1 Timothy 4:2 which is the best source of wisdom and all things pertaining to life.

There are even those that aim to be a good 'witch' using their craft for good. I've personally known some of these people for lengths of time and they were honestly very good people. They were actually pillars of good behavior and helping others - in that experience anyway. We would have spiritual talks at times. But I also had to be clear that that Yah/God forbids witchcraft. Even 'good' witchcraft is forbidden as its rebellion against Yah/God. We have to let Yah/God be in control and doing witchcraft ultimately is saying 'No, I want it done MY way' or the way of their deity.

So when I run into witches, as I do almost every week, that are in my clients' consciousness (the icon picture of the witch on a broom flying across the sky actually represent astral projection), I try to start out by actually ministering to them. Sometimes they accept Yeshua/Jesus in which case they can get healed from their torment (at least that soul fragment). Other times, they want what they want, how they want it, when they want it. They know they will go to hell but they want their power, revenge, etc. or whatever at any cost. Sometimes they attack believers out of jealousy or for just because they are good people.

I know witchcraft is taunted as this wonderful thing in the world today. But make no mistake, witches beat up on one another to steal power from lower ranking witches. And then some way they believe that Satan is going to be different with them and share his power with them? as much as I want to be joking here I'm not.

I'll have more to write but for now here are a few things to consider if you are being attacked by a witch (and please don't fight witchcraft with another form of witchcraft which will only make it worse):

Are you being routinely attacked in your dreams? e.g. by wolves, snakes, being molested, by a particular person/entity.

P.S. Which Witch? is a children's novel by Eva Ibbotson published in 1979. The first U.S. edition was published by Dutton Children's Books in 1999 (per Wikipedia and the musical - which has you may have sung as a child) 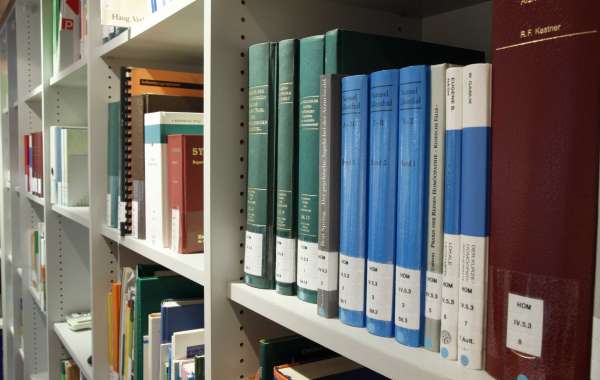 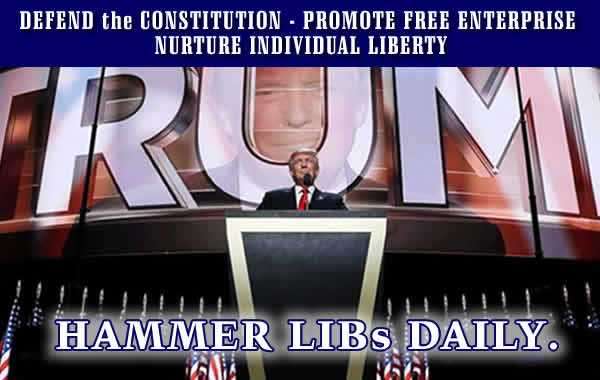