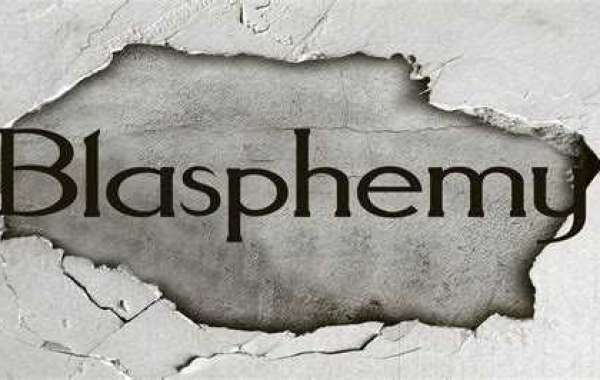 What is the accurate meaning of blasphemy of the Holy Spirit? Most Bible scholars say that it addresses two areas:

What is the accurate meaning of blasphemy of the Holy Spirit? Most Bible scholars say that it addresses two areas:

1) It is outright rejecting the truth of what YAHWEH Elohim accomplished through the death of Yahshua Messiah on the cross, and His subsequent death, burial, and resurrection. It is simply saying up to the point of one's death, 'I'm not interested in what the Messiah did on the cross. It has no relevant meaning for me.'

2) It is possibly offending the Holy Spirit by trying to convince others that what is truly the workings of the Holy Spirit through a dedicated vessel of Yahshua Messiah (Christ) is the working of demonic powers. This was what many accused Yahshua of doing: operating under the power of Satan, which was what triggered the Redeemer Yahshua to make the statement He made in Mark 3:28-29. (Nevertheless, Elohim does want us discerning accurately good from evil, and in Christian circles, there is a lot of spiritual perversion that is not getting discerned accurately. Accusing the Holy Spirit of engaging in evil is a great offense to Him. Relying upon Him to enable one to discern evil is a whole different arena, and Elohim wants us fully relying on Him to discern evil when it is in our midst, or in the midst of others).

Another passage of scripture that Satan tries to twist out of context is found in the book of Hebrews. This is one of Satan's favorite scriptures to quote to unknowledgeable Believer when it comes to forgiveness of sins in their life. Hebrews 10:26 (NKJV) reads:

For if we sin willfully after we have received the knowledge of the truth, there no longer remains a sacrifice for sins.

To receive accurate understanding of this passage of scripture, one must start reading all the way back to the second chapter of Hebrews. By the time we reach chapter 8, we see that Elohim (God) is addressing issues of the Old Covenant verses the New Covenant.

Hebrews 10:26 was primarily addressing people who clearly reject the truth of the Cross once they’ve heard it. At the time it was recorded, it was addressing Jews who still wanted to remain under the Old Covenant law as a means of having their sins covered. (The Old Covenant law never promised Jews that their sins would be forever forgiven. It made provision to cover their sins with a degree of YAHWEH’S grace, but not totally: not like the sacrifice of Messiah on the cross fully accomplished for them, nor for you or me).

However, I believe Hebrews 10:26 was also a warning to Followers of Messiah as well at that time, and a warning to Followers of Messiah today. Anyone who believes that the New Covenant is Elohim’s acceptable way to be saved from our sins, but then starts adopting Old Covenant practices (either again, or for the first time), to 'enhance one's salvation' ' or 'to make one's salvation more assured and/or secure,' or 'more pleasing to YAHWEH Elohim in some way' ' is in serious danger of having the grace of Elohim lifted from their life and the possible losing of their salvation (if they were ever truly saved in the first place, and only Elohim knows that). Acts 15:5-11 21:17-26; Galatians 2:21; The whole of Galatians 3; 5:1-4 ' just to mention a few key scriptures addressing this matter.

You have become estranged from Messiah, you who attempt to be justified by law; you have fallen from grace. ' Galatians 5:4

An impart key to helping see that Hebrews 10:26 is addressing matters of Old Covenant verses New Covenant is found in final wording of Hebrews 10:29, which is: ''And insulted the Spirit of grace?'

When a person adamantly refuses to accept the truths of the New Covenant and continues to refuse to accept them, they are in serious danger of insulting the Spirit of grace. What Elohim wants us to understand about this above portion of scripture in Hebrews 10:26 is that the context in which it is being used centers around the Old Covenant law verses the New Covenant grace of YAHWEH Elohim (God).

Regarding people who were aware of the Old Covenant law given by Moses and believed that was STILL the only way one's sins could be covered ' once they had heard the Good News of the Gospel, (that the death, burial and resurrection of Yahshua Messiah was now the only acceptable way to have one's sins covered and forgiven, (all past, present and future sins at that!) and the Old Covenant way was now made obsolete, because the new Covenant had replaced it ), and they refused to believe the New Covenant truth replaced it ' they were now guilty of a sin Elohim would not forgive them for on the Judgment Day, if they didn't admit their wrong to YAHWEH Elohim before dying and agree with the New Covenant truth that the shed blood of Elohim (Yahshua Messiah) on the cross is the only way now YAHWEH will declare us: 'Not guilty! My Son Yahshua paid the full penalty for all your past, present and future sins by taking My wrath for your sins upon Himself when He went to the cross! You're a free person. Enter into the eternal joy of the Master/Lord!'

I feel to say this again: Hebrews 10:26 was not given to us to address present and future sin in a disciple of Yahshua Messiah, with one exception of course. That exception is if one turns either to, or back to, adopting Old Covenant practices and beliefs, and eventually rejects the New Covenant completely ' this is what Elohim (God) is warning us of.

Regarding all other sins a Believer can commit, if it somehow was addressing those kinds of sins ‘not ONE of us would ever make it to heaven! The reason being, that would mean we would have to somehow reach a place of never sinning again while here on earth before dying, and that is not reality!

Every Follower of Messiah will be committing sins of one kind or another right up until their death, for the most part. (Hopefully fewer tomorrow than yesterday, and not serious sins at that, but that's not the point).

There is no such thing as sinless perfection in this life, (though some will disagree with me, which is their right). We're all to strive to be Messiah-like, but none of us this side of eternity will stand before Elohim and tell Him we've attained sinless perfection by our own striving. The only thing YAHWEH Elohim is going to look for when we stand before Him is whether there is any blood on us -- Red blood! It is the shed RED blood of Yahshua Messiah that saves us; nothing else.

Now it gets a bit more delicate. Hebrews 6:4-6 sounds a wise warning to Born Again Followers of Messiah:

For it is impossible for those who were once enlightened, and have tasted the heavenly gift, and have become partakers of the Holy Spirit, and have tasted the good word of Elohim and the powers of the age to come, if they fall away, to renew them again to repentance, since they crucify again for themselves the Son of YAHWEH and put Him to an open shame.

Satan loves reminding newly saved born again believers of Hebrews 6:4-6 who are struggling with strongholds of sin in their lives, because he knows that most never gets past the words: "those who were once enlightened".

"If they fall away" is the key to understanding what Elohim is communicating (and warning) us about in the Hebrews 6:4-6 scripture passage. He isn't talking about a Believers who has grown frustrated and bitter and/or angry at Elohim for a season, and most likely has gone back into sinning much, if not more perhaps, than what they were doing before they got saved. He is talking about those who resolutely have made a vow to themselves that the clear message of the cross is either a lie after once believing it was the truth ... and/or 'I no longer care, Elohim, what you think about my sinning." 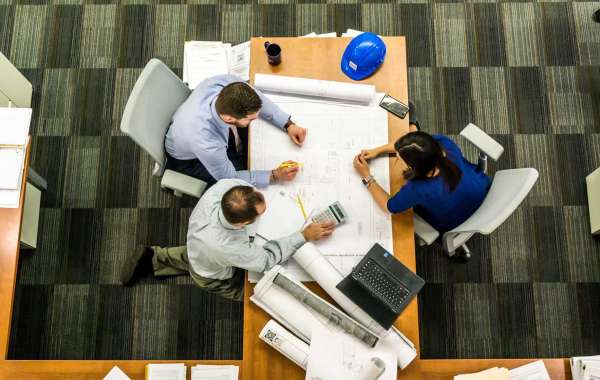 Design and Create an Education of Your Dreams 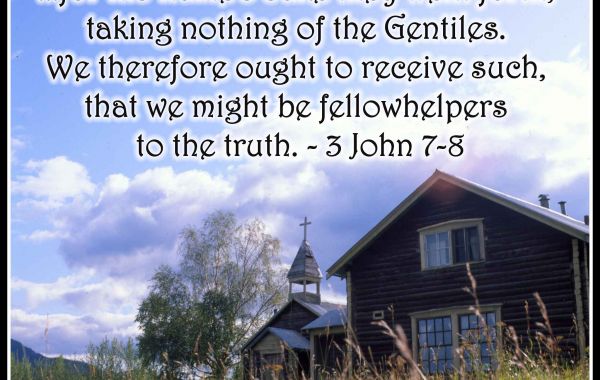 Christians and Strangers Pt. 3: Strangers Who are Missionaries