Is the United States the best place for students? 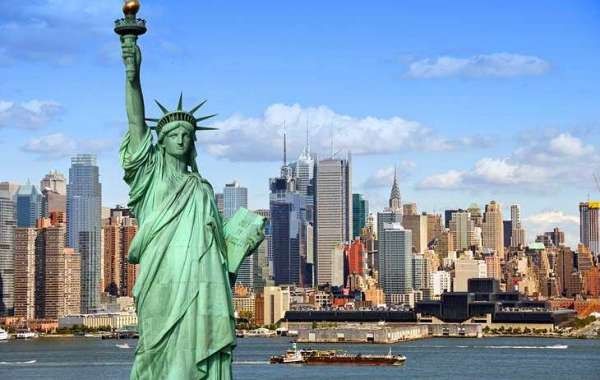 Having a dominant position in global politics, the United States of America is among the most visited destinations in the world. 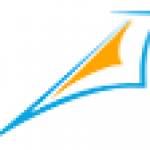 Having a dominant position in global politics, the United States of America is among the most visited destinations in the world. The country is home to a vast global population that is thriving and flourishing under one banner. From an international standpoint, the United States is the ideal location for any student looking for an expansive academic and social experience. However, there may be students that are still confused about visiting the USA for academics or other purposes. For that reason, the factors listed below will help you gain insight into whether the United States will be the best place for you or not.

Owing to its diverse ethnicities, the United States is home to many different cultures and traditions. As the country is home to a large number of immigrants, it allows for a rich combination of cultures that some students might find ideal. The same thing can be said about universities, as the faculty and student body is comprised of people belonging to all backgrounds. What’s interesting is that elements of foreign culture have their own specific role in defining the core culture of the United States. Although the values adopted by Americans are quite reminiscent of their European origins, the main thing to keep in mind is that their beliefs are quite different from other countries.

American culture revolves around four key elements. These elements include Equality, independence, Honesty, and Casualness. Americans believe that people by themselves are individuals and responsible for living their own lives. Rather than expressing allegiance to a single tribe, nation, or ideology, Americans prefer to stay free. Owing to their constitutional rights, they also believe that everyone is created equal and address each other equally as well. The above aspects also cause Americans to be quite casual in their conversation. This is accompanied by a straightforward attitude, which you may or may not enjoy.

The US is bound on its eastern and western seaboards by the Atlantic and Pacific oceans respectively, while its northern and southern borders are shared with Canada and Mexico, also respectively. Towards the center, you will find massive plains, which are aptly named the Great Plains, while the east and west are dotted with various mountainous reliefs. As a result, the climate around the country also varies in many regards. This means that the climate around the country will vary significantly, although the weather is generally temperate. The only exceptions to this are Alaska, which has a mostly arctic climate, the southwest, which is arid, and Hawaii, which is tropical.

The variety in geographical features greatly assist students that have interests and careers relevant to this sphere. For students that are simply aiming to travel and make the most out of their academic careers, the geography would play a major role in exhibiting the beauty of Mother Nature. This diverse geography also allows the establishment of numerous industries in the country. Subsequently, this also leads to the formation of its rich academic values.

The US has a remarkable number of internationally acclaimed universities scattered around the country. One thing that you will find different from other countries is that American universities tend to have smaller classes, as compared to other universities internationally. A standard university classroom may consist of as little as 20 students, meaning that students can collaborate with each other and their teachers effectively. The system believes that students and the teaching staff need to be close, as that allows them to learn better and encourages a personal commitment to the curriculum. This makes it possible for students to get a tutor that not only wants to see them succeed, but also grow.

As America was founded based on freedom, the same rule also applies to academics as well. Students in America are encouraged to think for themselves, and for that, analytical and observational skills are developed. In most environments, you will be expected to observe the arguments presented by your classmates and challenge them. Do remember, though, that all of your arguments need to be backed with sound evidence and details for them to be effective. This results in the development of your argumentative skills and confidence, making you ready to face any academic challenges.

Since the US is at the forefront of numerous international industries, it is the best place for students to not only get a quality education but also stay in touch with the advancements happening in these industries as well. For those currently enrolled in their academics, this is the opportunity to work with some of the brightest minds and sometimes, even study with them too. The progressive nature of academics, combined with an open-minded public allows students to develop professionally and personally. Students can pursue careers in any field of their liking, as well as make sure that progress and improve themselves along the way.

Alongside the rich assortment of career opportunities, it is also possible to start one's own business in America. For instance, someone skilled in the English language can provide dissertation editing services  proofreading services to college students. Due to their hectic routine, college students often lack time to sit down and correct their papers themselves. This is a good opportunity to put one's skills to the test and use it as a reliable mode of income. Although you might face some obstacles in the way, the important bit is to never let that demotivate you from achieving your goals.

The USA is made of a wide variety of ethnicities and nationalities. Depending on where you decide to live, the lifestyle you get to experience will be different. However, it is possible to experience the American lifestyle all over the country, and get to know about its changes that have taken place over time. Any foreigner to this country will generally find Americans to be friendly, open, and generous people, although it is possible to encounter some people that are ignorant towards other people. As the family is the foundation of society, the primary form of families in the US is nuclear. Unlike other countries, American families place emphasis on individuality, and it isn’t uncommon to see children moving out on their own as soon as they are independent.

From a professional perspective, Americans are hardworking people. This is in correspondence to the American Dream that anything can be accomplished with hard work. This is also the case in the academic circles of major universities as well. Students work hard to accomplish their academic goals, and also provide for themselves. As Americans value their independence above everything, it is common to see students working part-time jobs alongside their studies.

Therefore, to answer the question, it is necessary to consider the above information before coming to the USA. Although the overall experience can vary between students, especially in regards to the location and area of stay, the important part is to see whether it’s right for you or not. Generally, students have a pleasant time in America, and most of them even decide to make it their country of residence by seeking professional opportunities. Either way, they are deeply influenced by the country and its culture, and that motivates them to get settled. 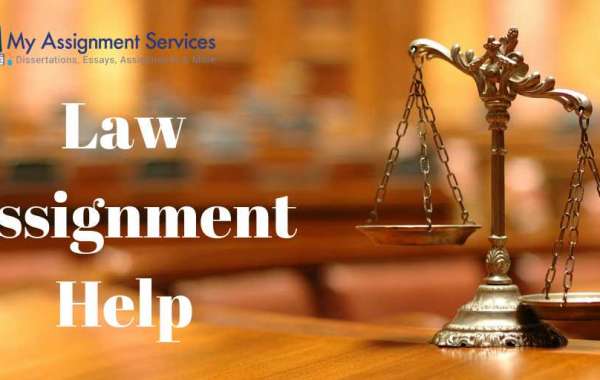 Feel Free to Avail the Services of Our Law Assignment Help 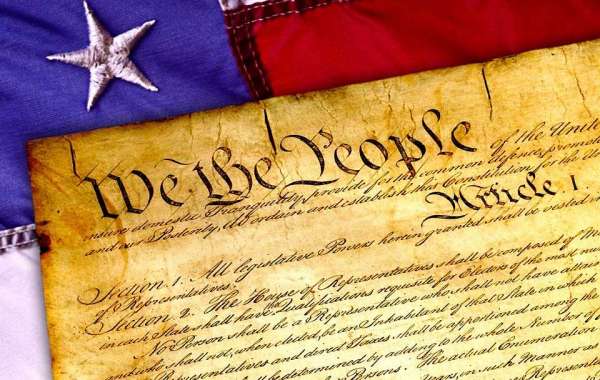