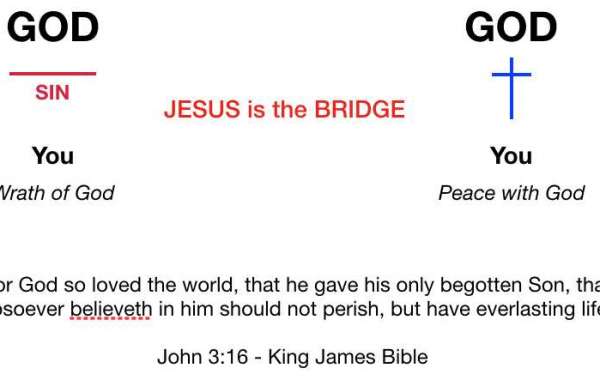 A short story about the commandment, "You shall not steal". 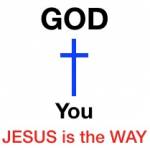 Olivia and her older brother Ethan lived with their parent’s in Faith Town, Saskatchewan, Canada. It was on a Saturday morning in late April, when Ethan was having an early breakfast with their father in the kitchen. Actually, this was a practice Mr. Johnson had started with his son ever since he was a small boy. Many years earlier as a sales executive with his firm, his own father spent a lot of time traveling for work, which sometimes made things quite difficult for his mother and older sister. On the special weekends when his father was at home, he always made an extra effort to spend quality time together with him in the early morning before anybody else was up and about. This made him feel rather special, and the feelings of love and closeness made the times when his father was away, just a little bit easier to manage. Their routine always involved his dad cooking breakfast for the two of them, which they sometimes shared in the kitchen, or at others, in the family room watching cartoons on television. It was true his dad was not the most talented cook; but he tried really hard and did it all out of love for his son, which he would come to look back upon fondly in future years.

Mr. Johnson observed from his son’s demeanour he was preoccupied; something was clearly on his mind. Not wanting to pry, Mr. Johnson patiently waited; Ethan would confide in him when he was ready, of that he was certain. Still upstairs, Mrs. Johnson noticed her husband was already up and about, and remembering today was Saturday, headed off to the master suite bathroom for a relaxing bath. Knowing how much this time meant to her husband, she would not intrude on his private time with their son. Besides, she deserved to have some personal quiet time to herself; and what better way to spend the time than with a soothing, fragrant bath! The privacy door of their bathroom had a full-length mirror attached on the interior, bathroom-facing side. Undressing, Mrs. Johnson could not help but admire her swollen belly, a sure sign of the new life growing with her womb. Following the birth of their youngest child, Olivia, five years ago, the doctors told them it was unlikely she would be able to conceive again. The problem had something to do with a defect in the lining of her uterus, making it difficult for an embryo to implant itself. The Johnson’s were understandably devastated, both having envisioned raising a large family; this was not something they were prepared to hear. No, this could not be happening; the doctor must be mistaken. At the recommendation of some close friends, the Johnson’s decided to travel out of province to Alberta, to be a well-recommended specialist, who had helped other couples in similar situations successfully conceive a child.

With the appointment date set, the Johnson’s left the two children with their grandparents, who conveniently also lived in the same town. To say the least, they were utterly devastated when the prognosis was exactly the same: a damaged uterine wall, with a chance of conception in the next twelve months of less than 1%. For a young Christian couple with their whole lives ahead of them, being told they were unable to be “fruitful and multiply” was just too much. Over the next two years, they tried very hard to focus on their existing children, whom they cherished and loved endlessly. Fortunately, the Johnson’s had a solid support network at their church, a select group of whom had quietly devoted themselves to prayers of intercession on their behalf. Almost two years to the day from the initial diagnosis, Mrs. Johnson woke up with a different feeling in her belly; one she had felt before….but of course this was impossible, right? Not wanting to get up the hopes of her husband, she purchased a home pregnancy test kit and waited for the results. Although it could not have been longer than a couple of minutes, the waiting seemed to go on for hours. But then a single beep signalled it was time to check the results. Her longing desire of both wanting to know, and not, held her emotions in torment for a brief moment; and then she turned over the test strip…..2-3 weeks pregnant!! No, it couldn’t be. This was simply not possible! And yet, she also knew the test kits of today were virtually foolproof!

No, she could not go to her husband just yet, not without solid medical proof. When they first received the bad news of being unable to have additional children, yes, she was heartbroken, downtrodden, and terribly sad. However, for her husband, the news was utterly devastating; a whole segment of his world had just crashed and dissolved around him. He did his very best to bury the hurt deep down inside, locking it away where it couldn’t harm anybody else. A few days later she had her appointment with their family doctor. Yep, it was true, she was definitely, 100% no-mistake pregnant! Dr. Allison was in disbelief, she had never seen anything like this happen before, nor could she offer a medical explanation for this miracle. Mrs. Johnson thought to herself, “A miracle. Yes, it must be. Images of the prayer group at church, kneeling in earnest petition for God’s healing of her broken womb came into her mind - praise God for small miracles! Now, yes, now, she needed to tell her husband, the man whom she loved with her whole heart and soul; he was going to flip over the roof when she told him her good news! These were the thoughts which came flooding into her mind, her new baby proudly showing outwards to the world; a true gift from God, who had heard her sobbing prayers, crying out night after night for answers.

Back in their kitchen, Ethan had finally summoned the courage to speak with his father about something which had been weighing heavily upon his young heart. “Dad, I have to tell you something.” “Of course son, you can tell me anything that’s on your mind; it will be okay I promise.” “Remember a few days ago when I was hanging out with Jason?” “Yes, sure,” replied his father. “Well, his mother, I mean, Mrs. Cooke took us shopping at Wal-Mart because she did not want to leave us alone at home. Jason’s mother said she would buy each of us a small toy if we could behave ourselves in the store. On the way out through the checkout, I saw Jason slip a Kit Kat bar from the shelf into his pocket without telling his mother. I remember Mrs. Hudson in our Sunday school class telling us how the Bible says taking something without paying for it is sin. Dad, I know what he did was wrong. Do you think I should tell his mom? Wouldn’t he call me a tattletale, and not want to be my friend anymore?” “I see your problem son. You did the right thing telling me about this, I’m very proud to see you know the difference between right and wrong. Let me think about this for a few moments, maybe I can come up with something,” replied Ethan’s father. After several minutes had passed finally said, “How about you tell Jason I want to talk to him? Perhaps I can show him why what he did was wrong. You won’t need to feel guilty about not telling his mother, and having him get all mad at you.” “Thanks dad, you’re the best; I love you.” “I love you too, son. Come on, let’s go watch a little T.V., okay?”

Life Lesson
God’s commandment to not steal does not have any conditions attached; stealing an object from someone else, regardless of its monetary value is irrelevant. A child swiping a piece of candy is just as guilty in God’s eyes as the teenager who takes $100 from their dad’s wallet; both actions are wrong, and in His eyes, sinful. That’s the real problem isn’t it? When Adam and Eve willingly chose to disobey God’s instructions in the Garden of Eden, sin was permitted entrance into our world, with everything and everyone touched by its insidious effects. Blessedly we can have forgiveness and a full pardon when we place our faith and trust in Jesus Christ, the One who loves us, and paid the price for our sin. Let us never neglect to be thankful for His most gracious and precious gift - Himself!

“God saved you by his grace when you believed. And you can’t take credit for this; it is a gift from God.” (Ephesians 2:8, NLT). 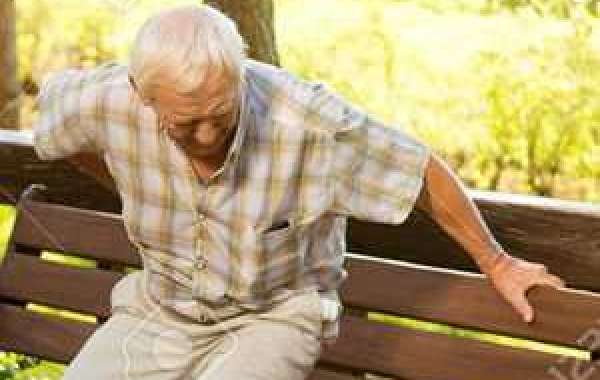 Just when I think it cannot get any dumber…. 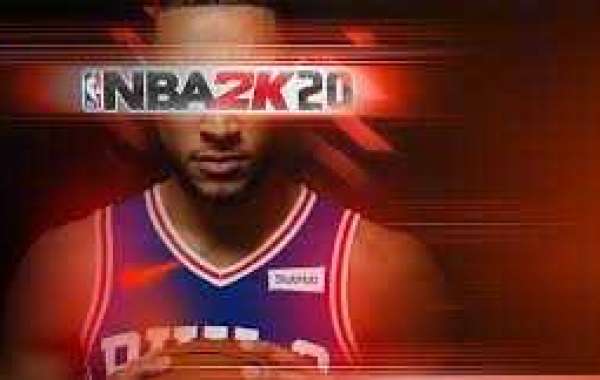 What'll be Important Improvements in the upcoming basketball movie game! 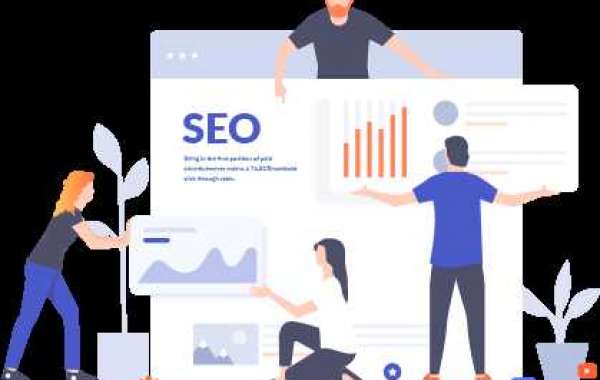