AFTER WE DIE WHAT? IS THRE ANY EVIDENCE? PT 1 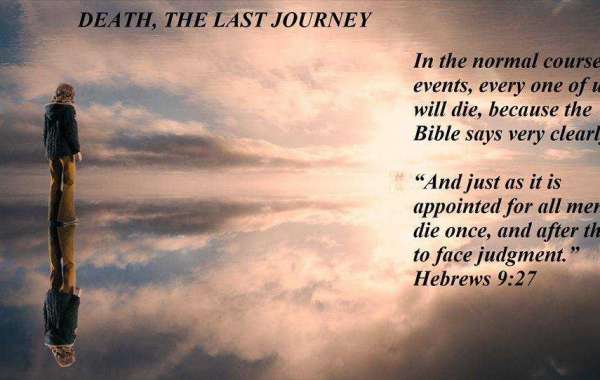 DEATH, THE LAST JOURNEY - PLEASE SHARE AND BE A WATCHMAN ON YOUR TIMELINE!

PLEASE SHARE AND BE A WATCHMAN ON YOUR TIMELINE!

AFTER WE DIE WHAT? IS THRE ANY EVIDENCE? PT 1

Death, we all know, is a fact of life. We see it in the obituary columns of newspapers - we hear of it in the death announcements of notable people; we witness it in the numerous accidents and tragedies that occur every day. And its solemnity strikes home with every passing funeral procession.

Now and then it comes closer to us, as one of our family members lies silently in a coffin. And we ask, “Where is his soul? What is he experiencing now?”

The death of an evil man such as cruel a dictator causes us to reflect, “He must be suffering in hell right now!” A good person, however, we feel, should have entered into rest.

Death is common to all men. One of the world’s richest men, Nelson Rockefeller, died. His fortune was not a few million dollars, but hundreds of millions. Then there was the Shah of Iran, and Marshal Tito, and Deng Xiaoping. Oh, how the doctors tried to keep them alive. But when YAHWEH Elohim (God) gave the word, death visited these men also.

Sometimes we stop to wonder when our own turn might come. “Will I, perhaps, die of old age? Or might I be cut off suddenly, like many others are, each day ... where will my soul go?”

Most people don’t even like to think about death. Some say, “We don’t know what is beyond, so let’s not worry about it.” Others say, “I’ll take my chances. I’m as good as the next person.”

Young people say, “I’ll wait until I’m old, and then I’ll worry about death.” But we have to admit there is no guarantee that we will reach old age.

Some people, on the other hand, are terrified of death - not so much of the dying, but of the uncertainty of the beyond. So, they avoid thinking or talking about it. But my friends, we should face up to the fact of death! We must admit that every one of us faces its possibility at any time. We could even experience death today!

My friends, look at it like this. There may be at least two thousand people who will read this. And if the world went on in its normal course, I suppose within the next seventy years every one of those readers would pass from this world. That means at least a few of these readers will leave this world every year. And they will not all be elderly people; some young readers will be included. We have to admit that hard cold fact.

This post is not intended to be a morbid meditation, but a motivation to seriously consider our final destiny. It’s not a matter merely of dying, but of where and how we will spend the hereafter. Our hearts tell us there is something beyond. And if the after-life is very real, if it’s an endless state, and if our present life affects our future life, then by all means, we must consider and prepare for that future, for we know that, sooner or later, our turn will come - our last journey.

In the normal course of events, every one of us will die, because the Bible says very clearly:

“And just as it is appointed for all men to die once, and after that to face judgment.” Hebrews 9:27

There is, however, one way to escape death. It is not through medical science! It's through "the Rapture." This is the plan of Yahshua the Messiah, to literally and physically catch up the remainder of His people to the Father’s House.

"For the Master Himself will descend from heaven with a shout, with the voice of the archangel, and with the trumpet call of Elohim. The dead in Messiah (Christ) shall rise first; then we, the living believers who remain, will be caught up together with them in the clouds, to meet the Master in the air. And so, we will be with the Master forever." 1 Thessalonians 4:16-17

*NOTE: YESHUA or YAHSHUA is the original Hebrew Name of the Redeemer Master.

YAHWEH is the Name of the Heavenly Father [meaning the Eternal One], as revealed in the Hebraic Roots Bible, Literal Translation.

The Heavenly Master is coming to take all His people away to the Father’s House before the Great Tribulation begins. All those who are caught away will not see death. I trust that many READING THIS will be included in the raptured company. Some, however, may not be prepared for this event. They will be left behind to die tragically, most likely, in the Great Tribulation.

Let me clarify this point. It is appointed for every one to die, yes, but YAHWEH Elohim (God) can overrule this requirement by a higher law - the law of transformation. The apostle Paul, writing to believers, says:

“Listen! I tell you a mystery, a secret truth; we will not all fall asleep, (that is - die); but we will all be changed, transformed - in a flash, in the twinkling of an eye, at the last trumpet; for the trumpet will sound, the dead will be raised incorruptible and imperishable, and we, also, will be changed - transformed. For this corruptible, the perishable part of us, must put on incorruption, and this mortal part of us - that is capable of dying, must put on immortality. But when this corruptible has put on incorruption, and this mortal has put on immortality, then the word that has been written will be fulfilled, DEATH HAS BEEN SWALLOWED UP IN VICTORY. O DEATH, WHERE IS YOUR STING? O HADES, WHERE IS YOUR VICTORY?” 1 Corinthians 15:51-55

DECISION PRAYER THAT MAY HELP YOU EXPRESS YOUR THOUGHTS: 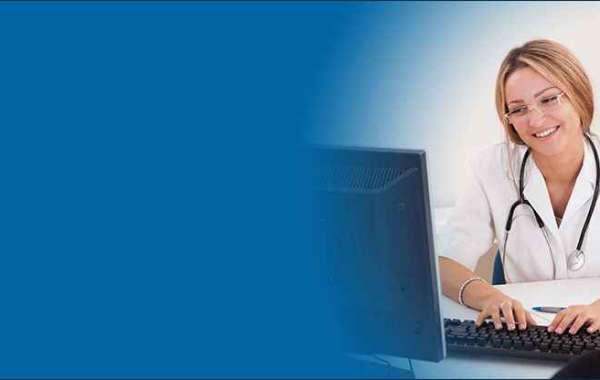 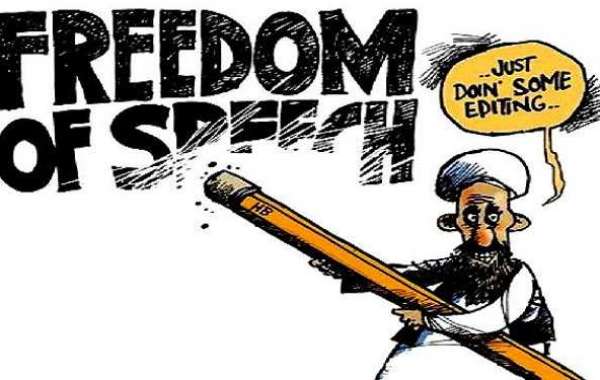 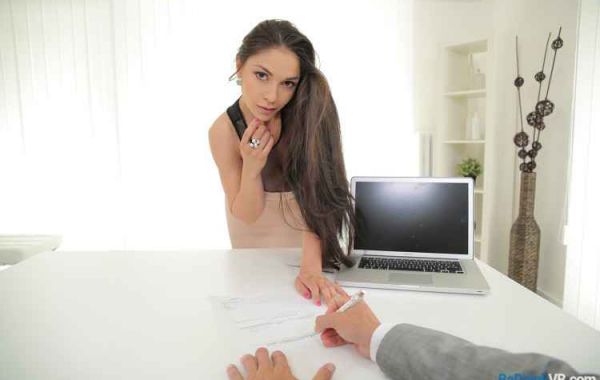