HOW DID BRUCE LEE DIE 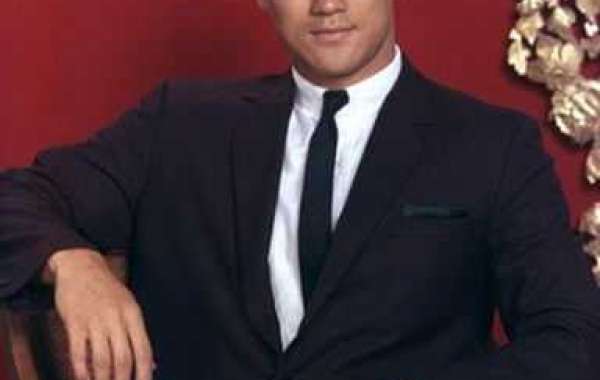 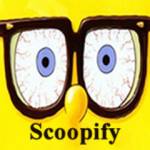 Lee Jun Fan was professionally known as Bruce Lee the king of Martial arts. He was born on November 27, 1940 in Chinatown area of San Francisco, California to parents from Hong-Kong and was raised with his family in Kowloon.  Bruce lee moved to Seattle for higher studies at the University of Washington where he taught students Martialart. He was Hong- Kong-American actor, director, martialartist, martial art instructor and philosopher.

Bruce Lee was a commendable martial artist and always lived at the top of the martial art pyramid then what happened to the man with brave heart, impeccable strength and skill, How Did Bruce Lee Die seemed very mysterious and unfortunate to everyone who loved him.

Let’s read more in this article about the consequences which lead to Bruce Lee’s death.

Bruce Lee died on July 20, 1973 at the tender age of 32 with a nickname ‘The Dragon’. He died just before the release of his film Enterthe dragon and in history it went down as the most successful movies based on martial art, BruceLee was a successful actor and the complete power house, camera has to be fixed according to the speed of his actions. On May 10, 1973 while shooting Lee collapsed and was rushed to Hong Kong Baptist hospital. The doctor diagnosed him with cerebral edema or brain swelling due to excessive fluid, the edema was treated with mannitol, a drug known to decreaseintracranial pressure but this is not actually when he succumbed to death, he was back to his normal routine in few days. On July20, 1973 Lee met with producer Raymond Chow and drove to actress Betty Ting Pei’s house for script reading. Lee began complaining of severe headache, Ting gave him some Equagesic, a pill containing aspirin and a tranquilizer. Lee took the tablet and laid down for a nap and never woke up again. How did Bruce Lee die is a death by misadventure due to swelling in brain.

The world was stunned with the news of Bruce Lee’s death, the dragon who laid and never woke up. Bruce Lee inspired people all around the globe to spread the art and become best martial artists. He held two nationality in Hong Kong and U.S. 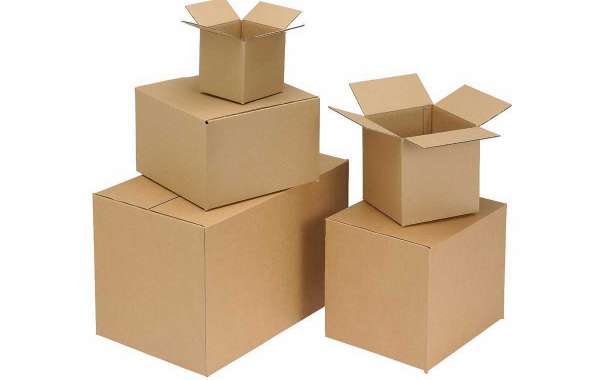 Brands should Avoid these Packaging Mistakes 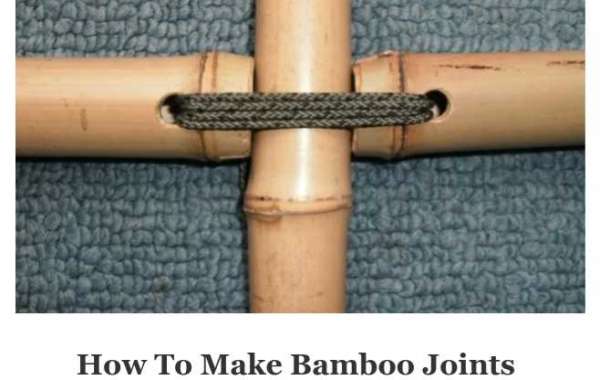 How To Make Bamboo Joints