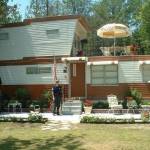 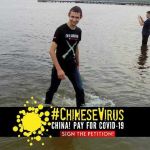 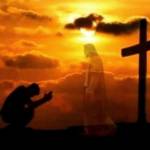 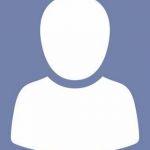 John Houk I’m very disappointed on your opinion post. It is heartbroken to see how democrats cover up for the most astonishing criminal behavior of their party and to see a republican trying to endive an innocent president on behalf of a small issue that boils down to a political survival of a party that is working so hard to save this nation from communism. Does it mean you should not report the news? Of course not, if you think it is worthy of people knowing, you should report, but you have done more than that.

With that said, let’s see what Brigitte Gabriel and ACT for American job can do for us. They offer one of the few — supposedly— site to be engaged and do activism on behalf of conservatives. Matter of fact, I posted it here. However no one that contacted them received any information on how to join a group or become active but instead received an email asking for money.

It remind me when Judicial Watch wanted to know how much money the president spent on something trivial. I told them that they may never count on my financial support or otherwise again if they pursue this endeavor (not that my financial support was large, quite by the contrary) but I explain to them, and they understood and I hope you do too, that with the atmosphere we have and the sordid attacks, no other word for it, this president is suffering, that idea was bordering to treason. Yes, into a regular presidency without the looming threat of the Deep State maneuvering to join the globalist and destroy America, that could be an interesting piece, not really important enough for an investigation. They never pursued the issue and I believe they understood that we live in a time we can no longer seat on the fence. We are either with them or with God and this nation and this president.

So, let’s see why President Trump can’t have Brigitte Gabriel

Our president can't even make a phone call without democrats, and the media, turning this into a lie.

Getting CAIR on his back, more than already it is now, may not be something he can do politically until he can faces off legally the corrupted Deep State.

THE PRICE FOR HAVING Brigitte Gabriel WOULD AFFECT ALL AMERICANS NEGATIVELY, TAHT IS TO SAY THE REPUBLICANS AND THIS NATION. THE POLITICAL PRICE WOULD BE COUNTERBALANCED BY A TALK ABOUT HOW BAD MUSLIMS ARE. DON’T WE KOW THAT. AND TO BE CLEAR, EVEN THOUGH I SUPPORT BRIGITTE GABRIEL, HER PLATFORM OF GUIDING CONSERVATIVE ACTIVISM HAS SHOWN NO WORK WHATSOEVER.

THE GLOBALIST WANT TO impede the president to govern and to demoralize him abroad by criminalizing the most trivial behaviors and by telling all our allies: “work with Obama and us and betray this president”

This is not hypocrisy.

THE QUESTION TO ASK IS: TO DEFEND BRIGIT'S POINT OF VIEW, WHICH IS AMERICAN'S POINT OF VIEW on muslims, would be WORTH RISKING THE NATION INTO MORE CHAOS? I guess you think so.


DEMOCRATS NEED A NARRATIVE TO ESCAPE THE CHARGES OF BRIBERIES COMING THEIR WAY AND BRIGITTE GABRIEL WOULD BE USED FOR A MEDIA FRENZY, AND FRANKLY THE RETURN IS ZERO. SHE IS NOT BRINGING ANYTHING TO THE TABLE THAT WE DON’T ALREADY KNOW. SO, SHE MAY NEED DONATIONS, ALL PROGRAMS DO AND I’M NOT AGAINST THAT BUT TO PUT AN ENTIRE NATION AT RISK SO THAT BRIGITTE’S BUSINESS CAN SURVIVE OR HAVE A BOOST, AND TO DEFEND THAT, SEEMS UNCONSCIONABLE TO ME.

NANCY PELOSI'S SON HAS BEEN SELLING NATIONAL SECURITY NUCLEAR INFO. TO THE UKRAINIANS AND GOT AT LEAST ONE BILLION DOLLARS.

SHOULD WE RISK IT ALL SO THAT BRIGITTE CAN BE ON THE SPOTLIGHT.

JULIAN ASSANGE, IS AN INNOCENT MAN, USED AS A ESCAPE GOAT BY THE DEEP STATE, WE ALL KNOW THAT , IF WE KNOW ANYTHING, BUT THE PRESIDENT CAN'T RISK THE SAFETY OF A NATION TO SAVE THIS MAN, AT LEAST NOT YET. THE BEST HE COULD DO IS TO PREVENT ASSANGE TO BE KILLED, WHICH John Kerry HAS GIVEN DIRECT ORDERS TO KILL THE MAN, AND WHEN THE PRESIDENT PLANNED, OR SO WE HEARD, TO RESCUE HIM TO STAND TRIAL, AN EMBUSH WAS PREPARED TO BOTH THE KILL OF THE PRESIDENTIAL APPOINTEES AND JULIAN HIMSELF, THEN BLAME ON THE REBELS. YOU HAVE GOT TO WAIVE THOSE ISSUES ON YOUR OPINION PIECES.

SINCE WE VALUE FREEDOM OF SPEECH, I CAN ONLY SAY THAT THE HARD WORK, WE CONSERVATIVES DO TO BRING RESPECT AND DIGNITY TO THE OFFICE OF ONE OF THE ONLY PRESIDENTS IN AMERICAN HISTORY THAT TRIES TO STAND UP TO THE ALPHABET AGENCIES AND THEIR KILLINGS, IN A TIME WHERE SOCIETY IS ABOUT TO COLLAPSE TO THE MOST OUTRAGEOUS PLANNED KILLINGS IN THE WHOLE HISTORY OF MANKIND, TO CHARGE THIS MAN, THAT IS DOING SO MUCH FOR ALL OF US, INCLUDING RISKING HIS LIFE TO DEFEND THIS NATION, TO CHARGE THIS MAN WITH HYPOCRISY BEAUSE HE COULDN’T HOST SPEAKER BRIGITTE IS UNEXPECTED. 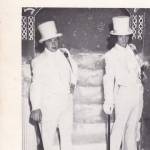 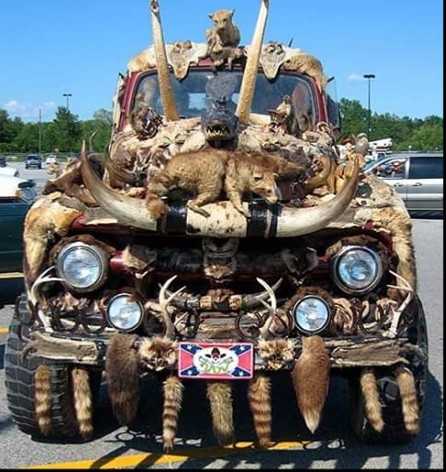 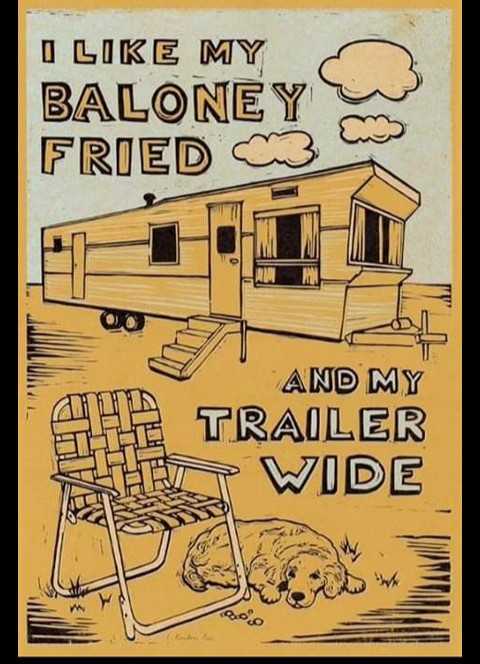