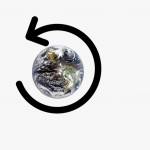 Truth, if you can handle it.
@truthifyoucanhandleit
19 people like this

Except we do love our country. However, the country we love is apparently not the country you want.
We want a country where people will call out the president on mistakes he makes, but not threaten to kill him, threaten to rape his child, threaten his wife, send threatening mail to his family, etc.
We want a country where people stand up for the anthem and the flag and respect the fact that many of us, including me, served in this country's military so that you and many others could have the right to say what you want without being put in prison for it. If you don't like that, go live in China or somewhere and find out how that works out for you.
We want a country where the media speaks the truth, and doesn't lie every time we turn around about what our values are.
Actually, freedom of speech goes both ways, not just one way. And it also has its limits. So does freedom of the press. Freedom of the press doesn't mean you get to slander people and lie about them. Neither does freedom of speech.
We want LEGAL immigration. Not people who break our laws, come in with covid-19 and spread it, and take jobs away from legal citizens.
This isn't the wild west anymore. For a country to be a country, it must have borders. The reason a country exists is to protect it's citizens. I challenge you to try to migrate to Mexico and tell them your ancestors used to live there so you have the right to be there. They would thow you in jail and throw away the key. That is how it works everywhere. Don't like it? Go live in some place that allows open borders, like say, Germany. Oh yeah, they found out that doesn't work so well.
Asylum laws are for people who really need it. Not for every Tom, Dick and Harry who grabs a child from a mom who didn't want her stealing it and claiming to need asylum. If you don't like that we stop child trafficking across our borders, GTFO
You know what else is legal and shouldn't be? Abortion. Yeah. Did you know that the woman who pushed for that did so because she wanted to get rid of blacks in this country? She thought that if she could get black women to abort their babies, she could stamp out the black people. Her name was Margaret Sanger and she was an eugenicist. Do you know what that means? Go research it. That movement was responsible for, among other things, thousands of Native American women being sterilized against their will without their knowledge, black men given syphilis without their knowledge, poor white families being sterilized, people who didn't quite meet their intelligence quota being sterilized, and a whole lot more.
As for gays, there are no conservatives today who care whether you are gay, straight, or trans. What we object to is teaching our children about gay sex in schools. Sexual orientation should be chosen by a grown person when they are old enough to choose and should not be taught at age 6. By the time a child is around 15 or 16 they are experimenting. The school has no business interfering or teaching them how.
That is our take on it. As for marriage, go ahead, marry, but don't expect Christians to bake the cake. We believe firmly that no person no matter what religion they are should be forced to participate in any ritual they don't agree with. That includes Muslims, Christians, Pagans and all others. If you don't like that, if you can't understand that, then you simply don't understand or support the constitution. You are in the wrong country if you don't support the constitution.
continued in comments

Iran is shown actively building a new facility for advanced centrifuge production at the Natanz nuclear center – this one underground - to replace the plant destroyed in an explosion last summer. Satellite images released on Wednesday, Oct. 28, by the San-Francisco-based Planet Labs, show a road going into the mountains south of Natanz to an apparent structure, mostly likely a tunnel in the mountains. The sabotaged facility was manufacturing high-speed centrifuges to accelerate the enrichment of high-grade uranium for nuclear fuel. Iran is clearly embarked on sinking its most sensitive nuclear facilities underground as a safeguard against sabotage. DEBKAfile: While slowing direct military tensions with the Washington in the run-up to the US presidential election, Tehran is busy on the quiet updating and advancing its nuclear program. 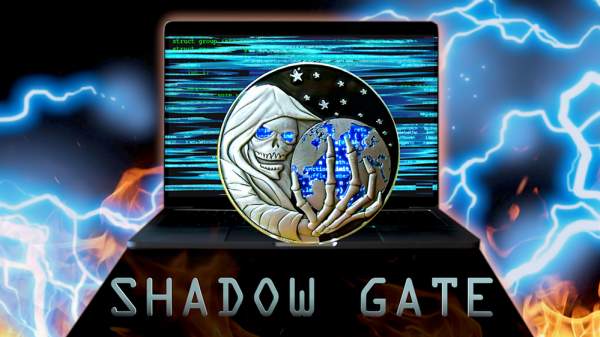 The tactical and operational roll the Shadow Government played behind the scenes carrying out the coup against President Trump. Two whistleblowers, Tore and Patrick Bergy, who both worked extensively within the Shadow Government as contractors have c
Please log in to like, share and comment! 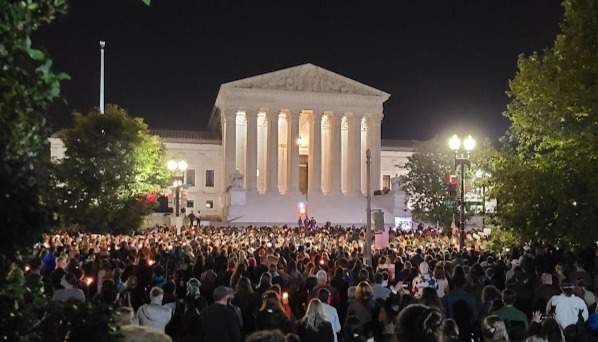 my articles about things you won't believe are happening in this country right under your nose- and some links to some of my resources for that information. Can you handle the truth?
also links to posts from the internet that are very enlightening.

Rate Truth, if you can handle it.