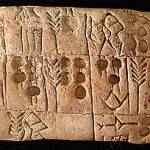 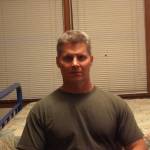 Hi Guys this is a duplicate of a group in fb. With fb rapidly degrading from a social media site into a socialist media site an alternative is needed. This one looks pretty good. 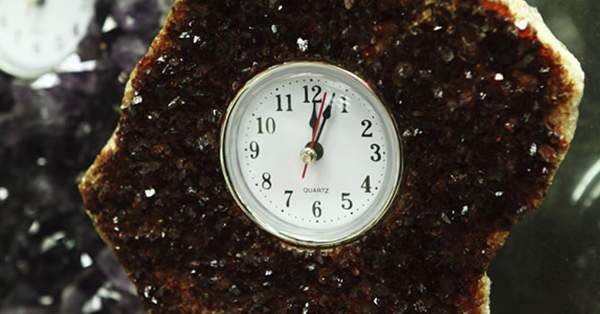 The radiometric dating ball has been kicked back and fourth for years. When the evos talk about it they leave out parts of the story that are not convenient while the rest of us often fail to look at the whole picture. Let’s look at it logically for
Please log in to like, share and comment!

Hi Guys.
Some interesting tidbits about languages as they were shortly after the tower incident. 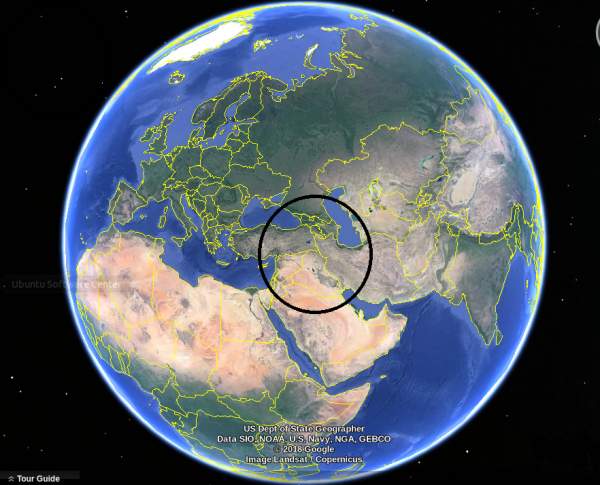 Language isolates and the tower of Babel | Spiritual Discernment

Hello Guys. I recently read an article by a linguist about language isolates in the ancient near east. A 'language isolate' is a language not related to any other known language. Most languages today are part of language families. For insta
Please log in to like, share and comment!

I took a shot at calculating the date of the tower of Babel using the Septuagint genealogies. It was a fun project.

Plotting the date of the tower of Babel. | Spiritual Discernment

Hello Guys. Having calculated the dates of the flood and creation there's one more I want to take a stab at, the date of the tower of Babel. I plotted the flood date to 3232 BC so the tower incident has to be later than that. I used the fall of
Please log in to like, share and comment!

Hi guys.
A while back while rereading some sections of Genesis I ran across an event that I can use to tie a date to a point in the book of Genesis. I used that as an anchor date and calculated the date of the deluge based on the genealogies from the Septuagint. It was a fun project. I will link it below. 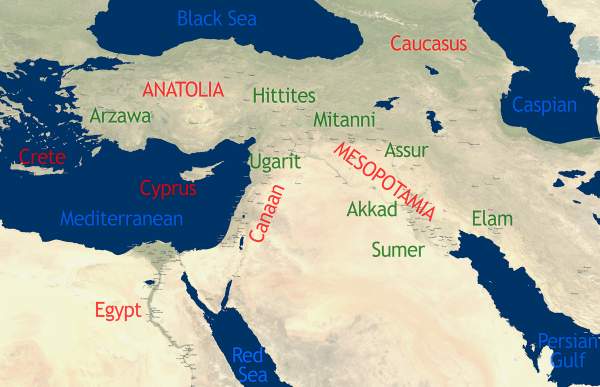 Pinning down the date of the deluge | Spiritual Discernment

Hello Guys. For a long time I have looked for something in the book of Genesis that could give me an accurate time reference. It's easy enough to use the genealogies in Genesis to get the amount of time from the flood to the sojourn but then you
Please log in to like, share and comment!

I posted this as a reply on the Fakebook group. But it's good enough for a stand alone post.

A decade or so ago, back when I was in my 'believe in evolution' phase of vacillation, I read "The Language of God" by Francis Collins. I was awed. It confirmed my then belief in evolution and reinforced my scoffing at Christians who thought God "poofed" Adam into existence.

But Collins made derogatory reference to "Darwin's Black Box" by Michael Behe, so I read that book next just to be informed. I was stunned! Behe laid the folly of microbe-to-man evolution bare with unassailable arguments. (He didn't call it "microbe-to-man evolution", I do. The very fact that scientists keep the word "evolution" so ambiguously defined suggests that evolution isn't science.)

I puzzled over that for a long time but I finally figured it out. What was the difference in their respective approaches? Collins looked at the DNA data laid out flat on paper. Behe looked at what the data coded for and what structures and effects were produced by it.

You see, when you look at the As, Cs, Ts and Gs on paper, nothing prevents a one-by-one change over eons to get from an ancestral genome to the genomes of either monkeys or men. But the fact is, that can't happen. Each one-nucleotide mutation causes a change, either neutral or destructive. In a later book, Behe illustrated that some destructive mutations are actually beneficial and are positively selected, but they still destroy information.

Collins is wrong. You can't get from there to here. Behe is right.

The purpose of this group is to cause us all to remember our awesome Creator by remembering His 7-Day Creation Week. Let's exhort one another with articles, photos, videos and stories giving glory to our God and proclaiming His Word to be true and holy. Many people have lost their faith in the Genesis Account of creation due to lies that are taught in our schools and constantly put before us through the media. This venue allows us to share the scientific veracity of the scriptures concerning the literal 7-day creation week and its actually