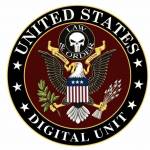 WHAT DOES THE BIBLE SAY?
Racism

Where does the diversity of people come from?

"Adam [gave] his wife the name Eve, because she was to become the mother of all the living" (Genesis 3:2

A statement by the United Nations Educational, Scientific and Cultural Organization (UNESCO) says, "All human beings belong to a single species and are descended from common ancestors" (Declaration on "Races" and Racial Prejudice, 1978).
WHAT THE BIBLE SAYS

God created two people, Adam and Eve, and said to them, "Be fruitful, and become many, and fill the earth, and subdue it" (Genesis 1:28). From these two, then, all mankind descended. Later, in a flood, almost the entire population of the earth was wiped out. Only four couples survived: Noah and his wife, and their three sons and their wives. According to the Bible, we are all descendants of Noah's sons (Genesis 9:18, 19).
Are there "races" that are superior to others?

In the 20th century, various groups adopted racist ideologies. The Nazis, for example, claimed that there was a biological basis for believing that a particular "race" was superior to others. In contrast, the UNESCO document cited earlier recognizes "the absolute unity of the human race and consequently the fundamental equality of all men and peoples."
WHAT THE BIBLE SAYS

Acts 10:34, 35 states "that God is not partial, but that acceptable to Him in every nation is the man who fears Him and works righteousness." For this reason, no one can rightly place one "race" above another.

Jesus set the standard for Christians when he said to his disciples, "All of you [are] brothers" (Matthew 23:8). He prayed that there would be unity among his followers and that "they would be made perfectly one"; there should be no divisions or separations among them (John 17:20-23; 1 Corinthians 1:1.
Will there eventually be no more racism?

"It shall come to pass in the latter part of the days, that the mountain of the house of Jehovah shall be firmly established . . .; and unto it shall all nations flow" (Isaiah 2:2).

As racial tensions continue, people in many countries wonder if any significant progress has been made in dealing with the issue of racism. Some believe they will never see equal treatment for all people.
WHAT THE BIBLE SAYS

God will not tolerate racial hatred forever. Under the rule of His Kingdom, men and women "from every nation and tribe and people and tongue" will serve Him in unity, and everyone will sincerely love his neighbor (Revelation 7:9). God's kingdom is not a state of mind, but a real government that will have profound effects on the earth - the place where God wants all people to live without racial barriers.

The [DS] Exposed Their Plan When The Truth Is Revealed About The Elections, Red Alert – Ep. 2506

All I see when I see a masker

This is how they should all be sold
Stormy Patriot Joe

SUMMARY: My fellow Americans and people of the world – YOU ARE BEING LIED TO BY YOUR GOVERNMENTS AND MEDIA SOURCES in relation to COVID-19 and experimental Jab called a vaccination to combat COVID-19!
…
HERE are some articles and videos showing facts that Dem-Marxists, Globalist-Marxists and control despots DO NOT WANT YOU TO BE AWARE OF. There is now so much info available to refute the lies being told that what you read and watch here is only a fraction. READ & WATCH: https://bit.ly/3guGiuE
#jablies #jabinjuries #jabdeaths #therapeuticalternativesproven 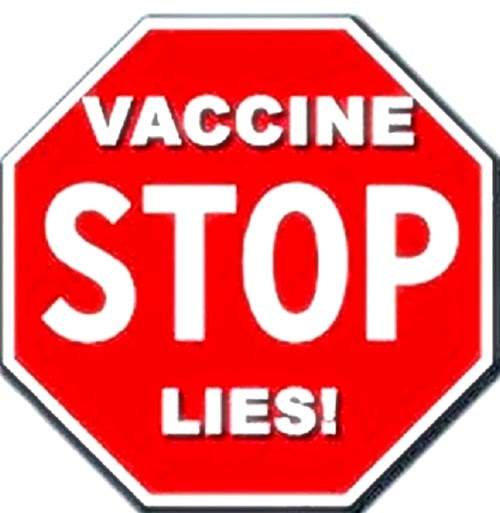 EVERY LIE WILL BE REVEALED.
LEGEND WOOD speaks TRUTH.
Every DAMN Lie!!!