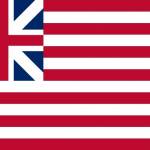 Return to the Articles of Confederation
4 Members 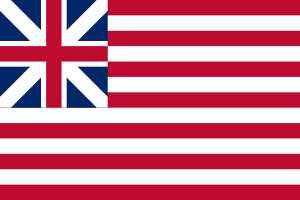 By God’s grace we need to be courageous enough to proclaim the wickedness of the current “Babel” empire based in Washington, DC and to prepare town-by-town for a restoration of the historic USA by a return to the Articles of Confederation (the USA’s original constitution which was illegally abandoned in favor of the Federal Constitution) out of a subset of this empire, and we need to be wise enough to patiently wait for wicked foreign nations like China and Russia to bring down this empire (although neither approving them or supporting them in this), making way for such restoration. The preparation now should include raising up town-regulated citizens militias (in accordance with the Articles of Confederation and Second Amendment of the Federal Constitution), town referenda voted upon by adult citizens via open ballot on the question of a return to the Articles of Confederation, declarations by elected town leaders of intent to return to the Articles of Confederation, and formation of alliances by such towns. The Book of Revelation in the Bible is the outline of world history from the Apostolic era to the future Second Coming of Christ, providing a general roadmap for Christians to follow. There is good reason to believe the Federal Government based in Washington, DC is the modern “Babel” described in Revelation chapters 17 and 18 and that wicked foreign nations will bring her down (Revelation 17:16), as explained in the book at https://www.amazon.com/dp/B01CJ2CUNG .

http://www.puritans.net/one-br....ave-american-patriot - The solution to our national crisis does not reside in Washington, DC, but in some brave American patriot town willing by God's grace to do its duty. 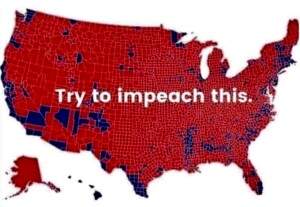 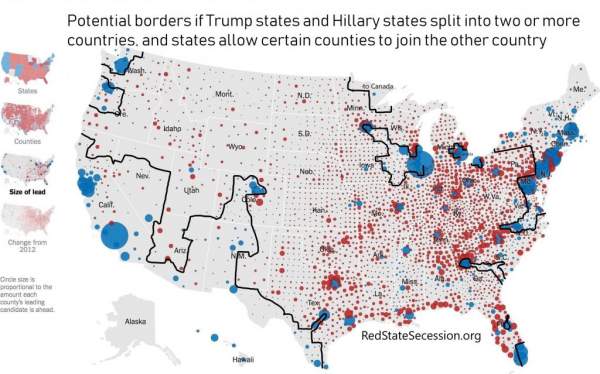 Partition of the U.S. is the Peaceful Way Out of the Upcoming Troubles – Red-State Secession

We seek for the USA to return to its original constitution which was illegally abandoned, the Articles of Confederation.