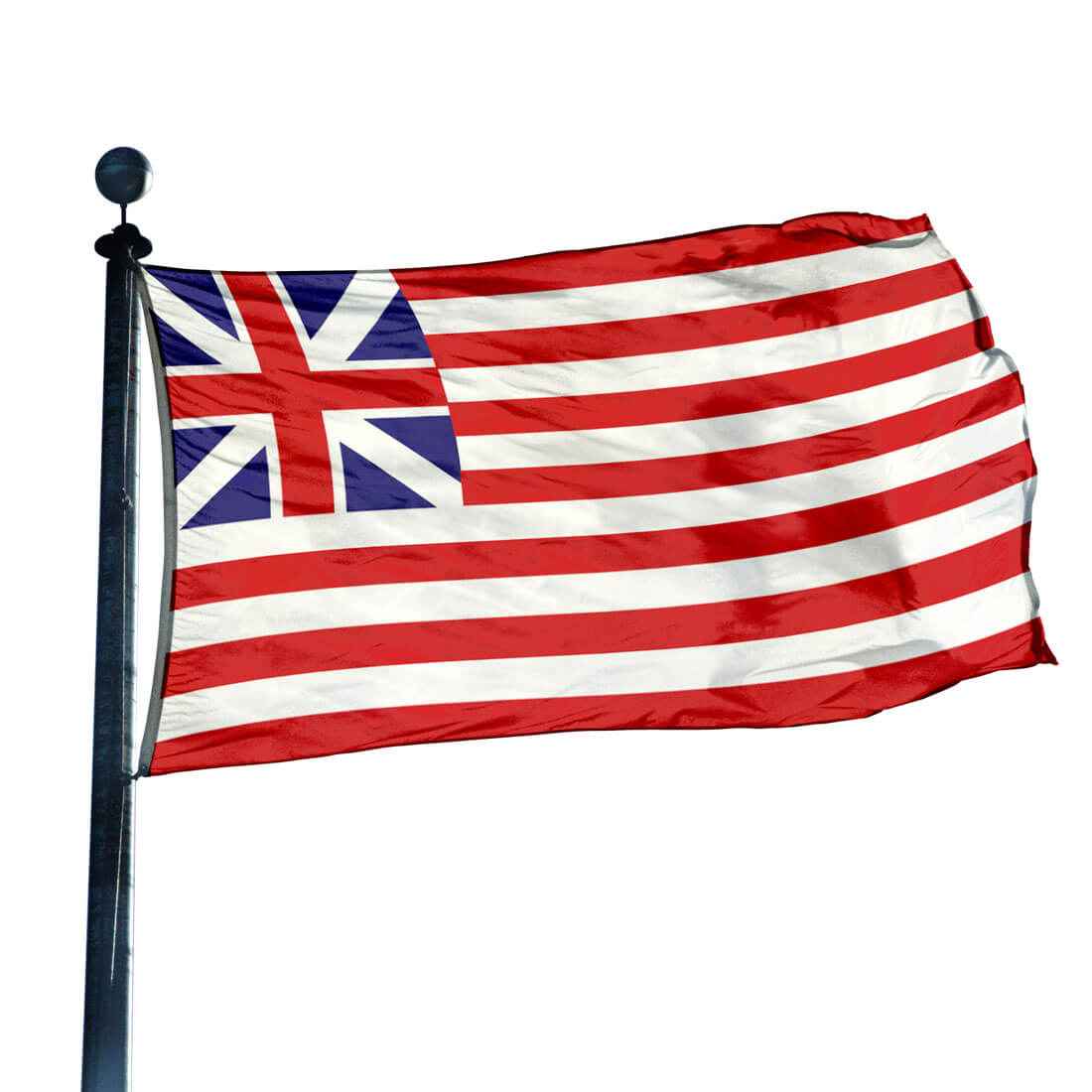 https://www.infowars.com/posts..../a-look-into-trumps- - it is time to realize Washington, DC is corrupt and will not be reformed by anyone. Instead, we should return to the Articles of Confederation as our constitution, which lacks a centralized Federal Govt. 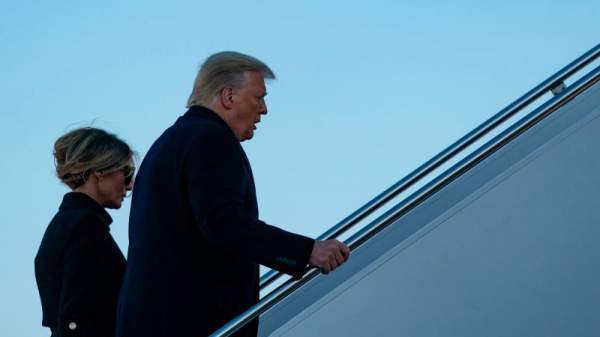 A Look Into Trump’s Failed Final Days As President

When will Americans realize that it was a terrible mistake to abandon our original constitution, the Articles of Confederation? Patrick Henry and other antifederalists presciently warned what would happen, and it has. We need to work towards this: https://usa.life/ArticlesOfConfederation . 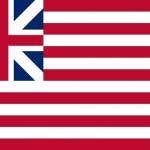 Return to the Articles of Confederation

In a society where "Thou shalt not bear false witness" and the other Ten Commandments are not respected, then objective moral law is discarded, and "might makes right".

But Psalm 2 says God gives such a society only so much time to rebel, and then comes divine judgment. 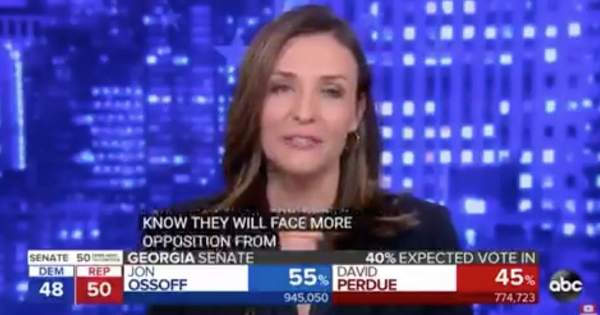 In a stunning video provided by Kanekoa, GA GOP Senate candidate David Perdue can be seen losing 32,400 votes during a live ABC News broadcast. With only 40% of the expected vote results recorded Purdue’s lead slips fro 774,723 to 742,323 for a
Please log in to like, share and comment!

By God’s grace we need to be courageous enough to proclaim the wickedness of the current “Babel” empire based in Washington, DC and to prepare town-by-town for a restoration of the historic USA by a return to the Articles of Confederation (the USA’s original constitution which was illegally abandoned in favor of the Federal Constitution) out of a subset of this empire, and we need to be wise enough to patiently wait for wicked foreign nations like China and Russia to bring down this empire, making way for such restoration. The preparation now should include raising up town-regulated citizens militias (in accordance with the Articles of Confederation and Second Amendment of the Federal Constitution), town referenda voted upon by adult citizens via open ballot on the question of a return to the Articles of Confederation, declarations by elected town leaders of intent to return to the Articles of Confederation, and formation of alliances by such towns. The Book of Revelation in the Bible is the outline of world history from the Apostolic era to the future Second Coming of Christ, providing a general roadmap for Christians to follow. There is good reason to believe the Federal Government based in Washington, DC is the modern “Babel” described in Revelation chapters 17 and 18 and that wicked foreign nations will bring her down (Revelation 17:16), as explained in the book at https://www.amazon.com/dp/B01CJ2CUNG .

https://selfeducatedamerican.c....om/founders-corner-l - read what Patrick Henry and the other anti-federalists wrote and you will see they were right and the centralizing Federalists were wrong. This leads inexorably to the conclusion that we should seek a return to the Articles of Confederation and say good-bye to centralized empire in Washington, DC. This will necessarily involve separation from "blue areas" committed to globalism.

Complete works of the Anti-Federalist Papers. Free online resource. Collection of Essays opposing the proposed U.S. Constitution of 1787. Led to Bill of Rights
Please log in to like, share and comment!
Load more posts 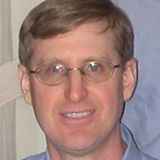